A report has emerged claiming that Ferrari and Carlos Sainz have yet to agree on the duration of the Spaniard's potential new contract with the Scuderia.

Sainz's current deal with Ferrari will expire at the end of this season, and all signs point to the 27-year-old extending his allegiance to the Italian outfit.

"We're getting there," Sainz told reporters recently, commenting on his contract negotiations with his employer. "Obviously, it's an important contract in my career."

But according to F1-Insider, Sainz is seeking a two-year deal with the Scuderia, while the latter is pushing for a one-year contract, with a unilateral option on the Spaniard's services for 2024.

It's unclear why Ferrari would not grant Sainz a two-year deal given how well he has adapted to his team since 2021 and given the harmonious relationship he enjoys with teammate Charles Leclerc. 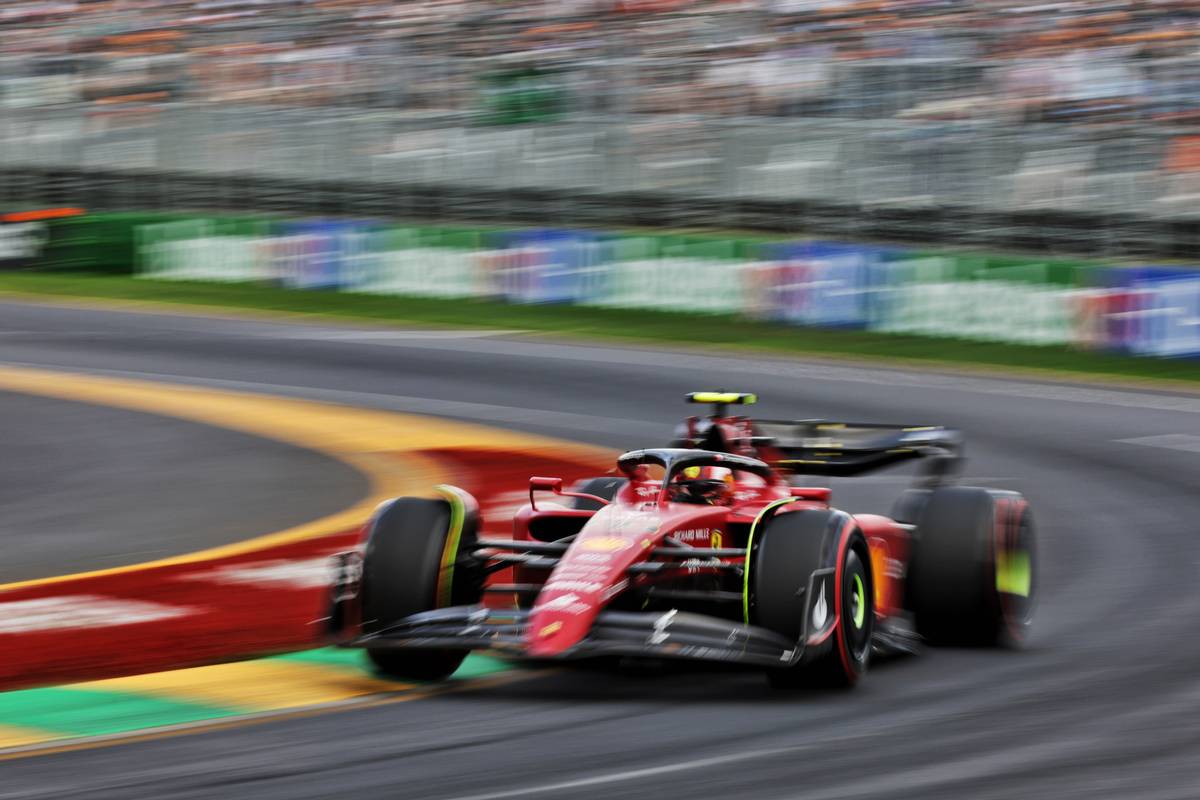 But one explanation for Ferrari requesting a short-term deal with Sainz could be its readiness to promote its protégé Mick Schumacher to the team, if the young German's results after a three-year apprenticeship with Haas warrant such a move.

Ex-F1 driver Marc Surer believes in the assumption that Schumacher will at some point follow in his famous father's footsteps and race for Ferrari.

"You don't have to be a high achiever to be successful," said Surer. "Niki Lauda and Nico Rosberg are good examples.

"Both did not have the basic speed as did in Lauda's case, Alain Prost, or in Rosberg's Lewis Hamilton. Nevertheless, they were able to beat their teammates once and win the world championship.

"Natural talent alone is not enough. The example of Jean Alesi shows this. He was considered a high-flyer when he got into Formula 1. In the end, however, he was only able to win one race in his career.

"Mick needs to be aware of his analytical skills and follow the path of Lauda and Rosberg. So he can recommend himself to Ferrari in the next few years."

In Spain, news outlet AS claims that a new deal between Sainz and Ferrari is done and dusted, with an announcement due in a matter of days, or weeks at the most.

Szafnauer: Renault F1 engine now 'within 10 bhp of the best'