Alpine team boss Otmar Szafnauer has praised his Renault colleagues at Viry-Châtillon for their efforts in developing an F1 engine that is now "within 10 bhp of the best".

Alpine's disappointing 2021 campaign was in large part due to the weakness of its Renault power unit. Progress last year was purposefully scant as the manufacturer's engineers focused on implementing a major development for 2022.

The new unit features extensive architecture changes in all areas, the internal combustion engine, the ERS, the turbo and its positioning in the car, as well as a switch to the split turbo layout that Mercedes pioneered in 2014.

Szafnauer commended the crew at Viry for their "brilliant" work.

"We think we've made a step on the power unit," he said. "And we're within probably 10bhp of the best, and somewhere in the middle.

"I think Viry have done a brilliant job. And it's up to us now to keep developing the car." 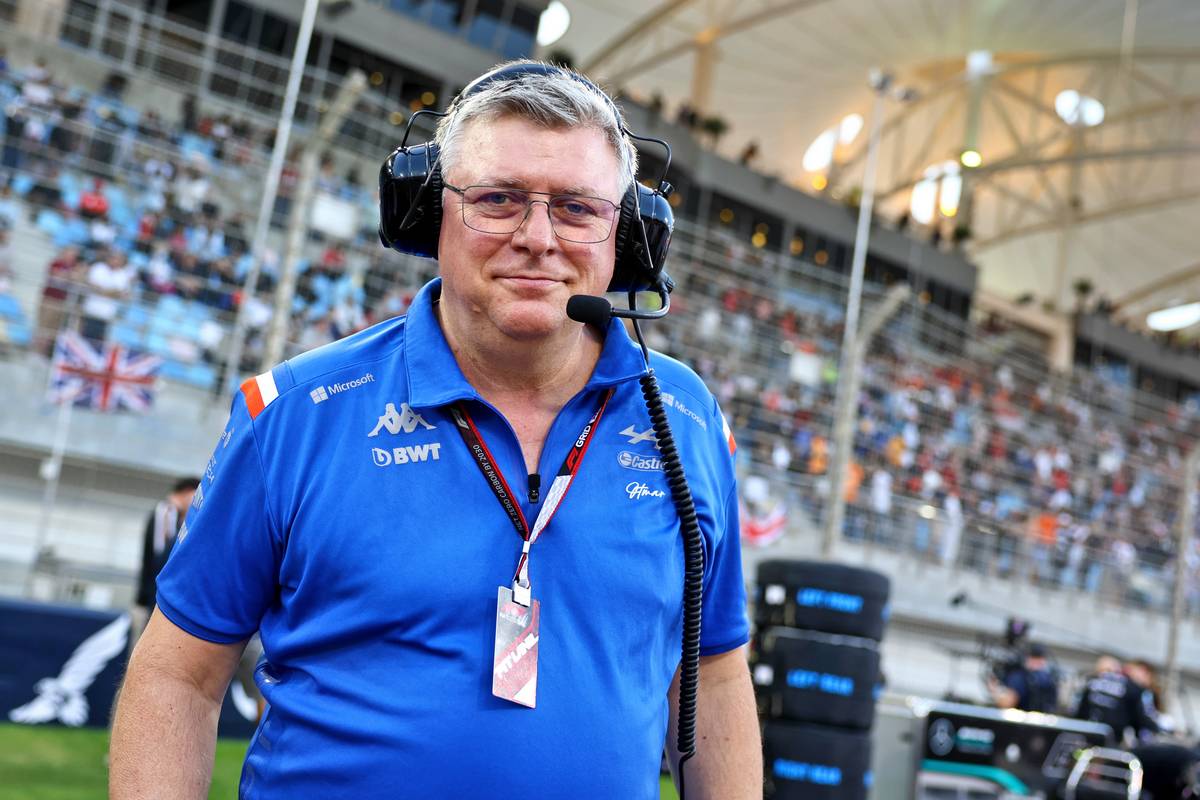 F1's 2022 regulations called for a two-step freeze on engine development, the first of which came into effect on March 1 and included the ICE, the turbo, the MGU-H, the exhaust system, the fuel specification, and the engine oil specification.

The second development deadline is September 1, at which point all manufacturers must submit their final designs for their unit's Energy Store, Control Electronics and the MGU-K.

Th strength of Renault's 2022 engine bodes well not only for the remainder of the season, but also for the specification freeze that will be in place until the end of 2025.

Renault also has a few more months to develop those elements that will be set in stone on September 1.

"So that allows us to work closer with our power unit team to make some improvements that we might be able to make with architecture changes on the chassis," said Szafnauer.

"Some other things are still free to us. But also to now focus with what we have to also improve on the chassis for the future." 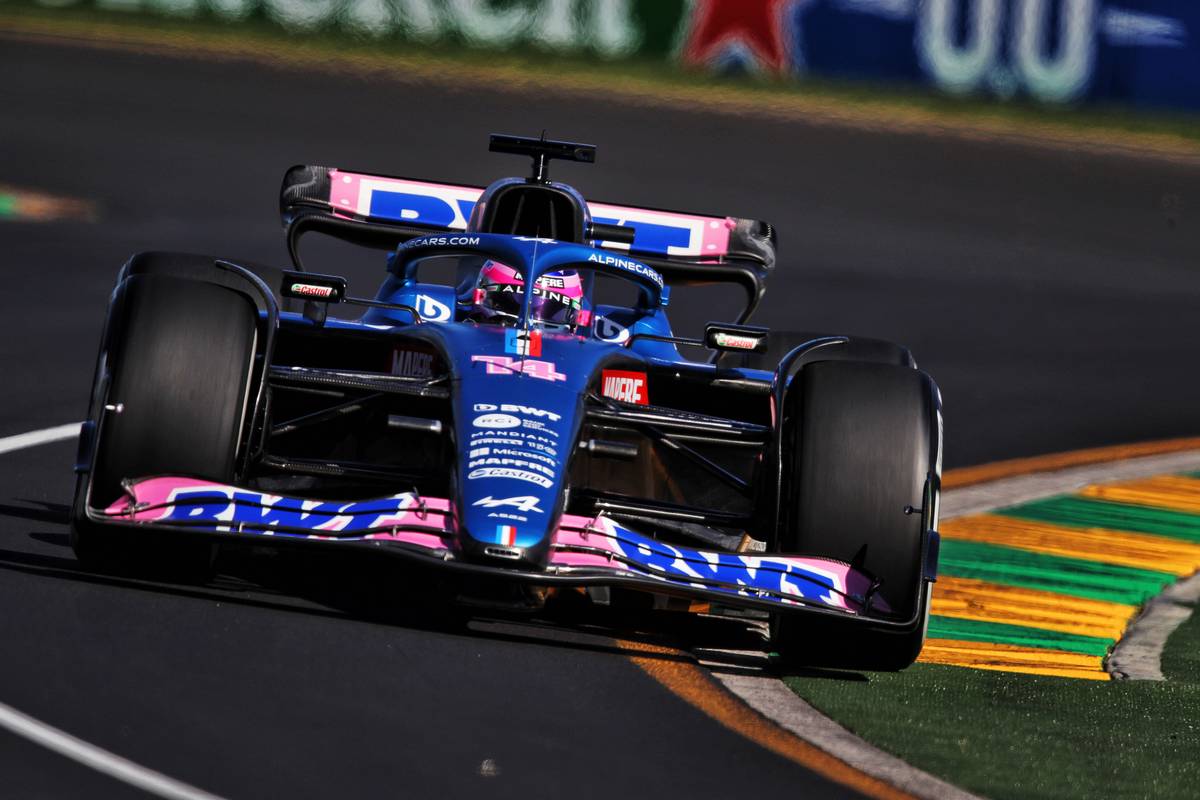 Despite the progress enjoyed by Renault's engine, a few glitches have crept into the works.

In Melbourne, a cheap O-ring failure led to Fernando Alonso's crash in qualifying while Esteban Ocon was ordered to cool his unit in the Australian Grand Prix.

However, both units are fit for duty and have been re-added to Alpine's pool of hardware.

"It was O-ring on an oil seal," said Szafnauer. "The O-ring fretted, the oil leaked out.

"We have a fail-safe mode to try to save the engine, so when you see a drop in oil pressure, the fail-safe mode kicked in. And that's what happened. So the fix was an O-ring change."

Ferrari and Sainz reportedly at odds over contract duration

Leclerc confident Ferrari can hold its own in development race