Aston Martin have finally picked up their first points of the 2022 season, with top ten finishes for both Sebastian Vettel and Lance Stroll in tricky conditions at the Autodromo Enzo e Dino Ferrari in Imola.

The team came into the weekend as the only squad yet to score championship points in the first three races of the season, and on the back of a particularly torrid time for the squad in Melbourne.

But the rain that hit qualifying and race day for the Emilia Romagna Grand Prix gave the squad just the wild card it needed to finally break out of its recent malaise.

“The team did really well today and we maximised everything to finish P8," said Vettel, who missed the first two races of the season after testing positive for COVID with Nico Hulkenberg sitting in for him at Bahrain and Jeddah.

"It is an important result for the team because they have worked so hard in a challenging season so far," Vettel continued.

"It is clear that we benefitted from the cooler and damp conditions on Friday and Sunday, but we still needed to capitalise on the opportunities that came our way."

He credited good race management, including ideal timing for his single pit stop to change from intermediates to slicks. 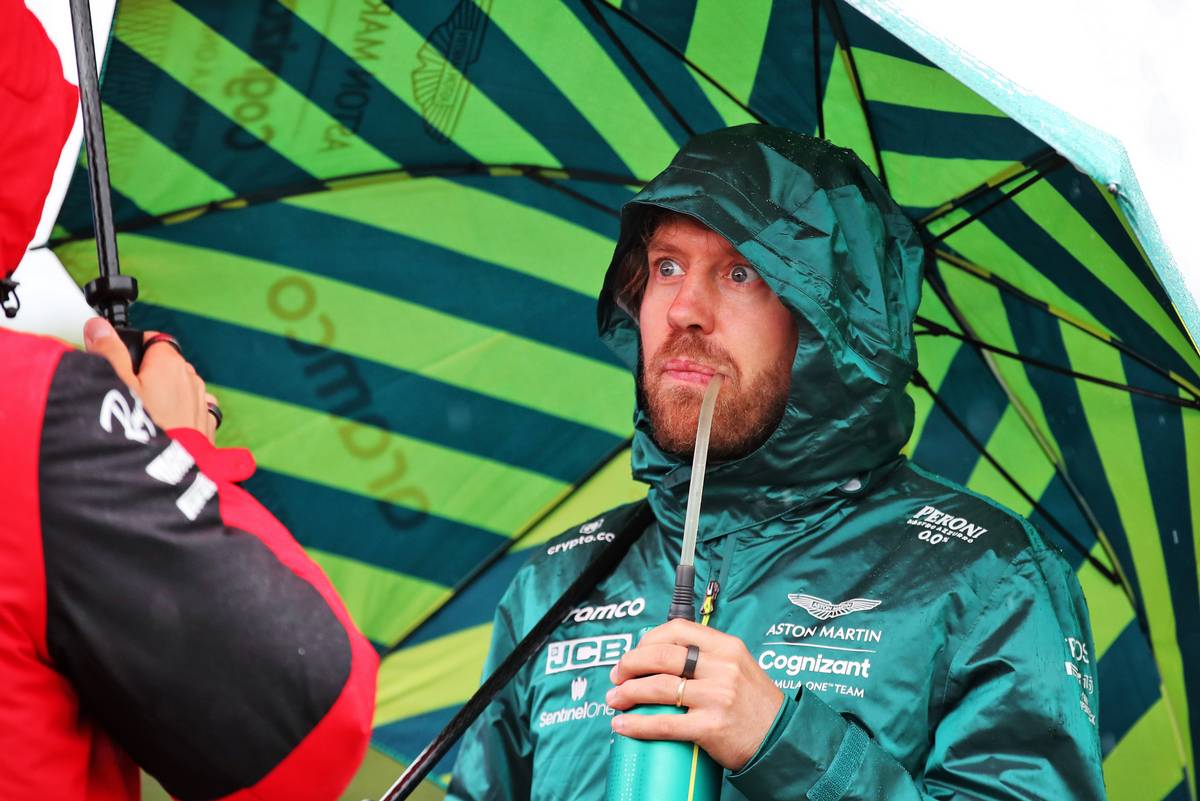 "We may not have had the pure pace in this race, but we managed the tyres well and we got both cars into the points," he said. "It's nice to get off the mark and get points in the bag."

"It is great to see both cars in the points," agreed Stroll. "It was a well-earned point for us today because there was intense pressure throughout the race, not to mention the changeable weather conditions.

I am happy that we performed better this weekend and made the most of the opportunities that came our way," he added. "We will enjoy today but will continue to keep pushing for more in the coming races.” 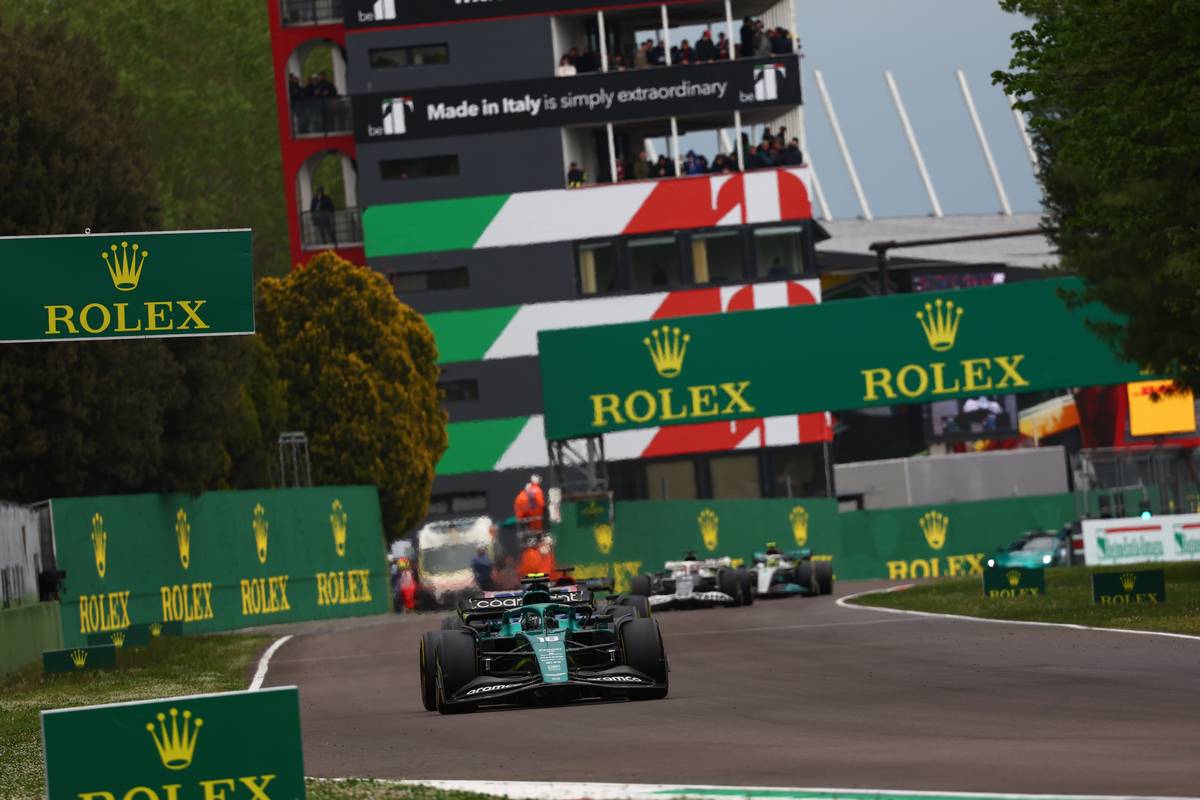 “Both Sebastian and Lance drove faultlessly," he said. "[Sebastian] was one of the very first drivers to roll the dice and switch from intermediates to the Medium tyre [and] judged that stop perfectly.

"Equally, Lance didn’t put a foot wrong this afternoon," he added. He too made a strong start, made up positions on the opening lap, and enjoyed a fantastic, spirited tussle with [AlphaTauri's Yuki] Tsunoda.

"We know we still have a long way to go, but this afternoon’s result is a great boost for the whole team – both here in Imola and back at the factory.”

As a result of today's race, Aston Martin now have five championship points and have moved up to ninth place in the constructors standings ahead of Williams, which had picked up a point with Alex Albon's surprise tenth place last time out in Melbourne.

Sainz: 'No hard feelings' with Ricciardo after Imola bust