Jacques Villeneuve says Lewis Hamilton's megastar status in F1 means that a prolonged period of underperformance for the Briton could generate a backlash for Mercedes, because the seven-time world champion "doesn't have the right not to be competitive".

For the first time since the advent of the hybrid era in F1 in 2014, Mercedes has been reduced to playing a secondary role in the championship battle.

The Brackley squad's long-standing supremacy has crumbled on the back of F1's new regulations, with the performance of its new-generation Silver Arrow impaired by the complexities of its aerodynamics and its chronic porpoising effect.

But while George Russell has made the most of the Mercedes W13's potential in the first four races of the season, Hamilton's performances have wavered indecisively.

Last weekend at Imola, a strong drive by Russell yielded a fourth-place finish while Hamilton was left stranded for the duration of the entire race in the lower tier of the midfield, until the checkered flag put the Briton out of his misery. 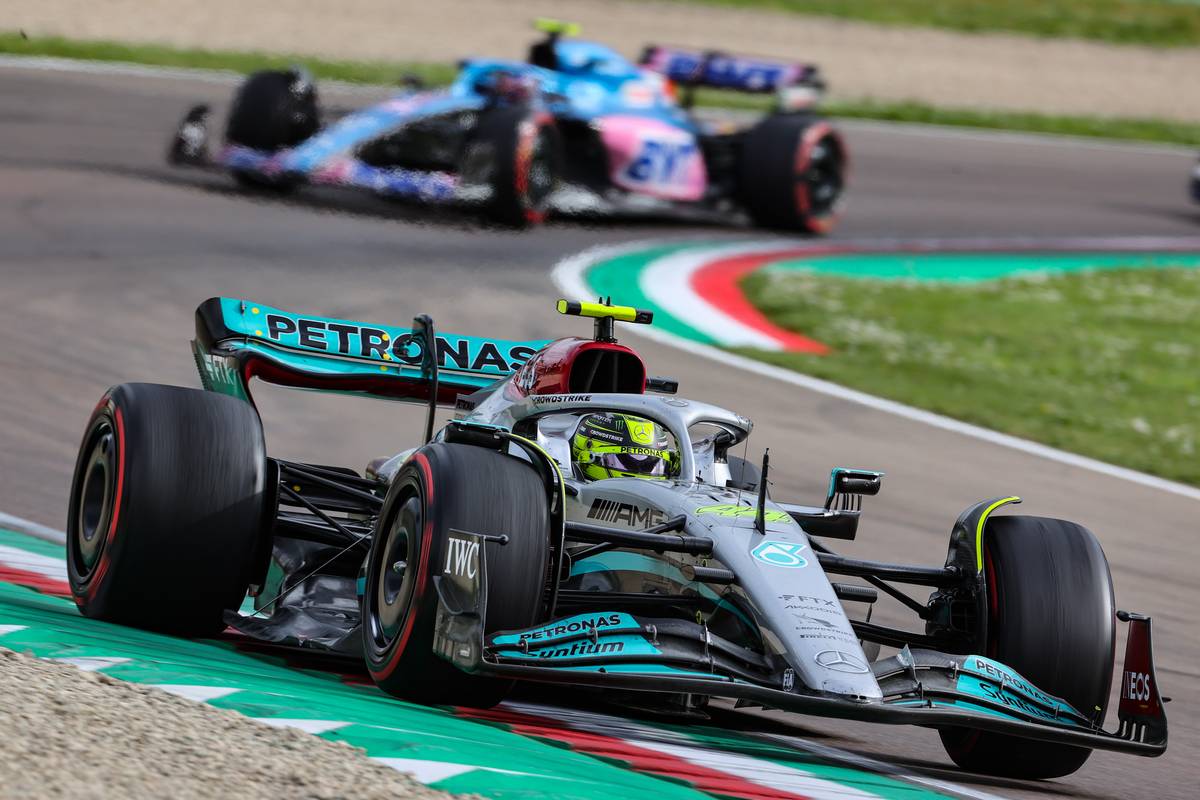 A post-race radio message from Mercedes team boss Toto Wolff, who apologized to Hamilton for supplying his star driver with an "undriveable car", was no consolation for his lowly P14 result.

In his column for Dutch website Formule1.nl, Villeneuve speculated about Hamilton's potential mindset in the face of his and his team's struggles.

"Will Hamilton still be there in two, three years?" the Canadian asked. "Will he even reach the end of this season?

"You can’t see into someone’s head. You can be down and depressed or you can be unable to deal with no longer winning.

"Then maybe it’s time to decide life is better without racing. We’ve been surprised in the past – it’s happened that champions have sometimes just had enough."

"For years, they drove everyone into the ground. If someone got closer, they just opened the throttle," he said.

"This year, they don’t have that advantage anymore. George Russell is doing a good job in the role of underdog. He learned this at Williams, while Hamilton has always had something to fight for."

But another immediate effect of Mercedes' plight, according to Villeneuve, is how it will manage a possible prolonged period of underperformance when it comes to Hamilton and to the ambitions his status embodies. 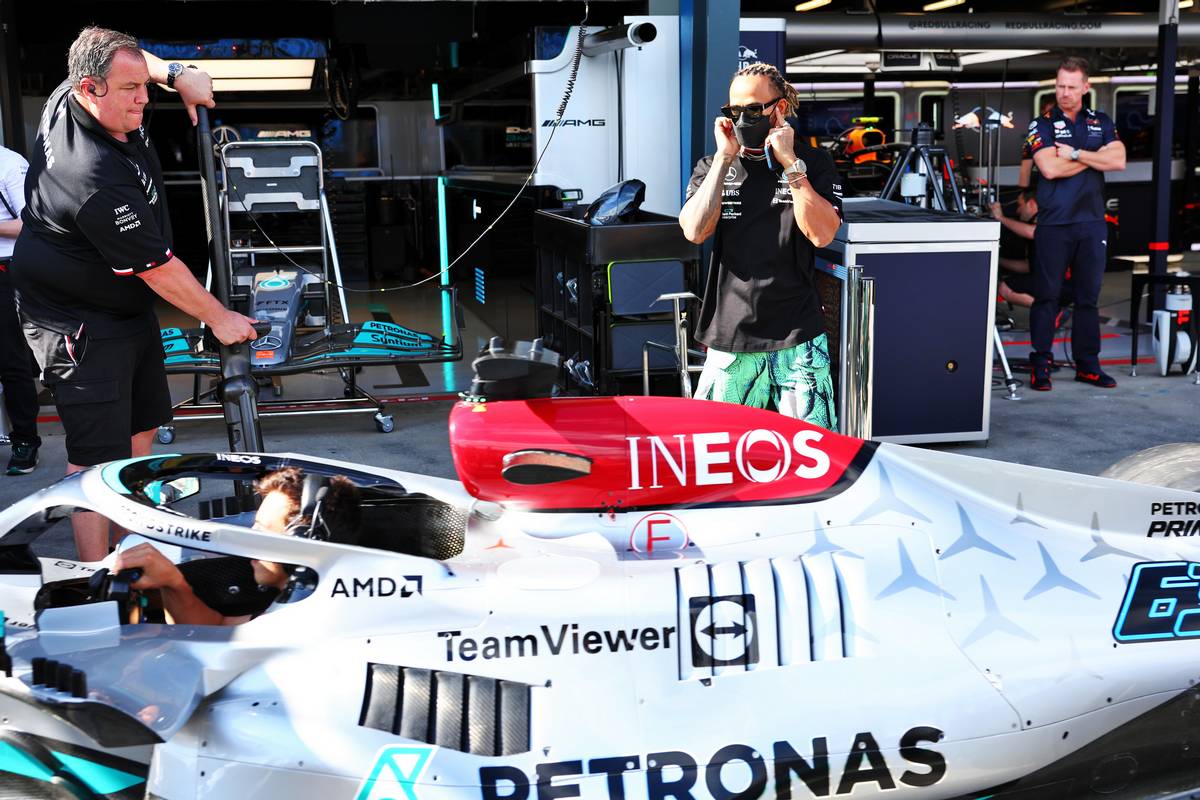 "A few columns ago, I was already wondering how they will handle this within the team," wrote the 1997 F1 World Champion.

"At Imola, we already saw Toto Wolff had difficulty controlling himself. His radio message after the race spoke volumes.

"That wasn’t only aimed at Hamilton but the whole world. A bad result for Russell doesn’t generate criticism but for Hamilton it does.

"This is the risk of having such a megastar in your team. Hamilton wasn’t in the right rhythm from the off this weekend.

"He also didn’t look aggressive enough, as if he couldn’t fight. That he ended up getting lapped can happen. That’s the sum total of all the factors, plus the bad car.

"He won’t keep having such terrible weekends and he will beat Russell. But it won’t be easy being the head of the Mercedes team right now.

"Do you choose your megastar, your poster boy, the record-breaking champion with the international image who costs you a mega salary?

"Or do you develop the car for the promising talent? A big star like this is great if you win, it gets you a lot of exposure.

"But if he doesn’t win, the backlash is so much bigger. A champion doesn’t have the right to not be competitive."