Both of Formula 1's newly appointed race directors are believed to have returned positive tests for COVID, according to reports in the media including Sky Sports News and RacingNews365.com.

Niels Wittich and Eduardo Freitas were appointed to share the role in February, following the FIA's decision to replace Michael Masi in the wake of the governing body's official review of the controversial 2021 Abu Dhabi Grand Prix.

It was decided that the role should be shared was now too much for one person, leading to the decision to have two people alternating in the role with immediate effect, starting with the season opener at Bahrain.

So far, it's Wittich who has been in charge for the first four rounds of the new season.

But just nine days ahead of the inaugural Miami Grand Prix, it's understood that both Wittich and Freitas have retuned positive COVID results in the latest round of testing after coming down with the virus following the Emilia Romagna GP.

The FIA has not commented on the news. A "highly-placed source" at the FIA told RacingNews365.com that Wittich has tested positive but could not comment on Freitas, while Sky News reporter Craig Slater said his information on both men came from “very senior sources”.

"I’ve not had confirmation of this from the FIA itself," he said on air. "In fact when I’ve contacted them this evening they have described these reports as unsubstantiated.

"They say they would only disclose medical information about our personnel if it was relevant to the running of an event," he said. "But I’ve had it from very senior sources that both these race directors have tested positive.

Even the report is indeed substantiated, there's still time for both of them to recover in time to be ready to take charge in Miami provided they return a negative result in time to allow them to fly to the United States. 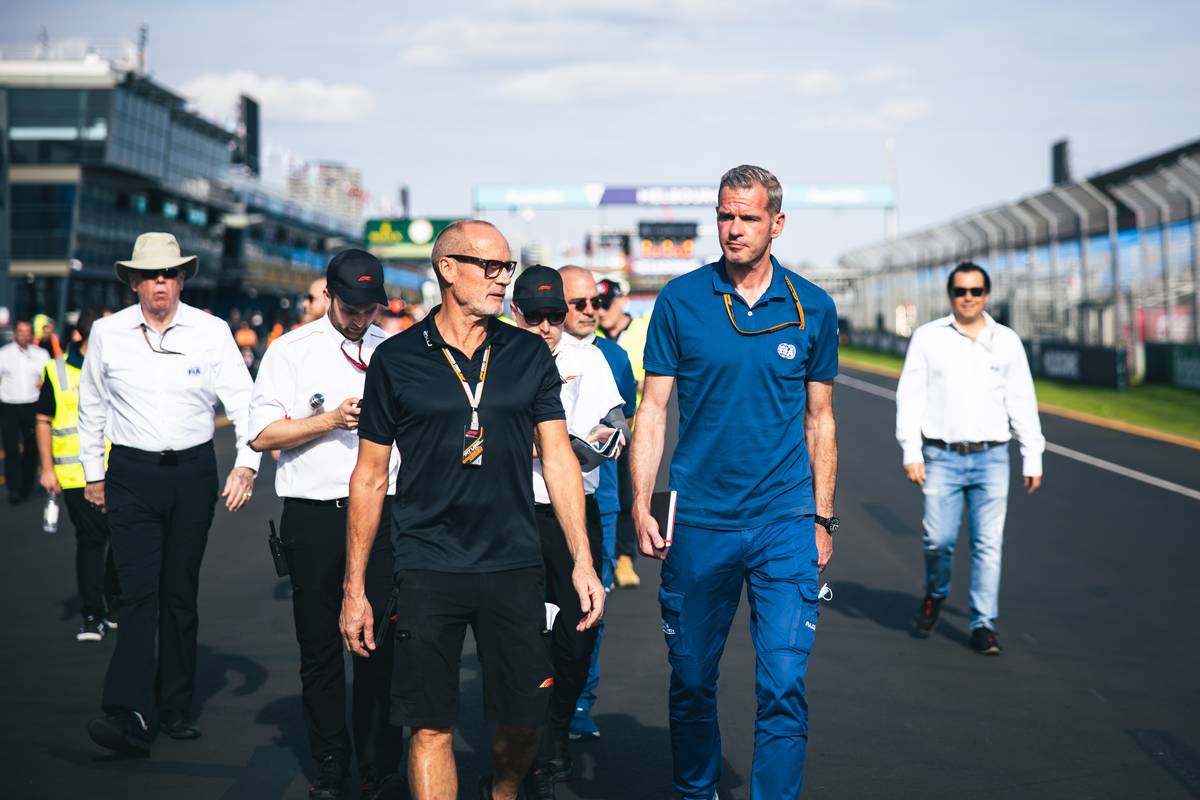 “I wouldn’t like to say that the Miami Grand Prix is in doubt, but it is difficult to get away from that conclusion," Slater said.

“I understand that both tested positive for COVID this week, which would mean there is a reasonable chance one might be negative in time to travel to America for the Miami event."

But if they don't, it's unclear who would take over as there is currently no official deputy in place able top step in at short notice.

Wittich had previously been appointed as Masi’s deputy race director to Masi before his promotion in February's re-organisation while Freitas has been race director for the FIA World Endurance Championship for 20 years.

"They are the only two individuals nominated to be race directors for the season," Slater explained. "These are highly specific and specialised rolls, and it’s not straightforward to get replacements for them. 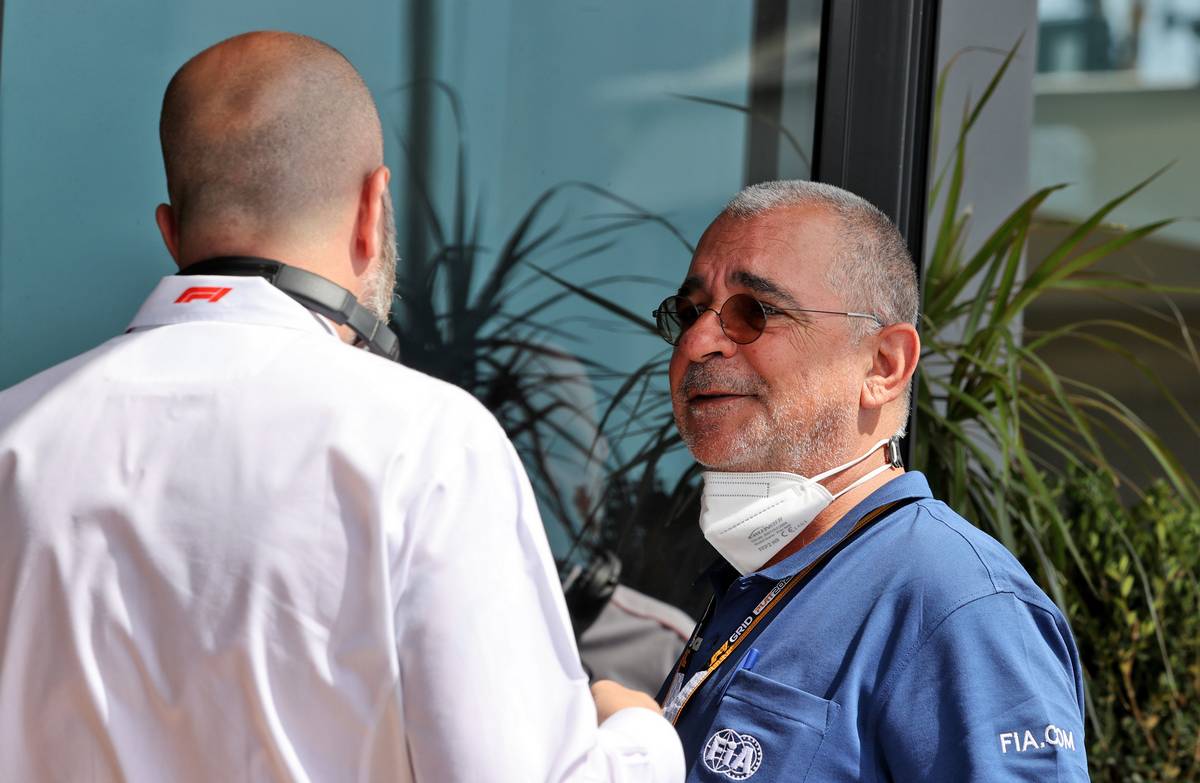 “As I understand it, as we speak at the moment, there has been no potentially nominated replacement. That’s to say they have no one nominated who has agreed to take this job waiting in the wings as we speak.”

However the pair are being supported in the role by Herbie Blash as permanent senior advisor. Blash was formerly a deputy to long-time race director Charlie Whiting from 1996 to 2016.

However the most obvious and experienced person for the role - Masi - is not in the running.

“There would be alternatives," Slater said. "[But] Michael Masi is not a realistic alternative. As I understand it, he’s currently in Australia and not thought to be a potential stand-in."

As well as Blash, other possible stand-ins include Colin Haywood who was already due to be the deputy race director in Miami, and current DTSM race director Scott Elkins.

“So at the moment let’s say it’s a headache rather than something that really threatens the event itself," concluded Slater.

"But it’s a really significant headache," he added. "This is a pressurised and very difficult job for anyone to come into at short notice.”

Sainz: Ricciardo apology at Imola says 'much about Daniel'