Mercedes driver George Russell and his Ferrari counterpart Carlos Sainz have both called for tweaks to be made to the existing sprint race format.

The new system was first trialled in 2021. Some changes were subsequently made in time for the first of this year's sprint race weekends which was held at the Emilia Romagna Grand Prix.

But Russell felt that the modifications hadn't gone far enough, after finding it impossible to make progress at Imola. He qualified P11 on Friday only to finish in the same position on Saturday.

He said that the lack of tyre wear in a 21-lap race - even on the less durable soft compound tyres - meant there had been little opportunity to make any progress, and concluded that the sprints should be longer.

“I’m not a big fan, I have to admit,” Russell told the Dutch language version of Motorsport.com when asked how he felt about the current sprint races.

“Right now everyone is just going full throttle," he explained. "The difference in lap time is not big enough to overtake, unless you haven't qualified in your usual position.

“The race should be 50 percent longer so the tyres will wear out more," he suggested. "The drivers may then have to manage their tyres a bit more, and then bigger differences between the cars will emerge."

Sainz had a more successful time in the sprint last week. After crashing out of the second round of qualifying he started the race from tenth and gained six positions, putting him fourth on the grid for the Grand Prix.

But even so, the Spaniard shared Russell's view that improvements were needed to make the sprint race more exciting. 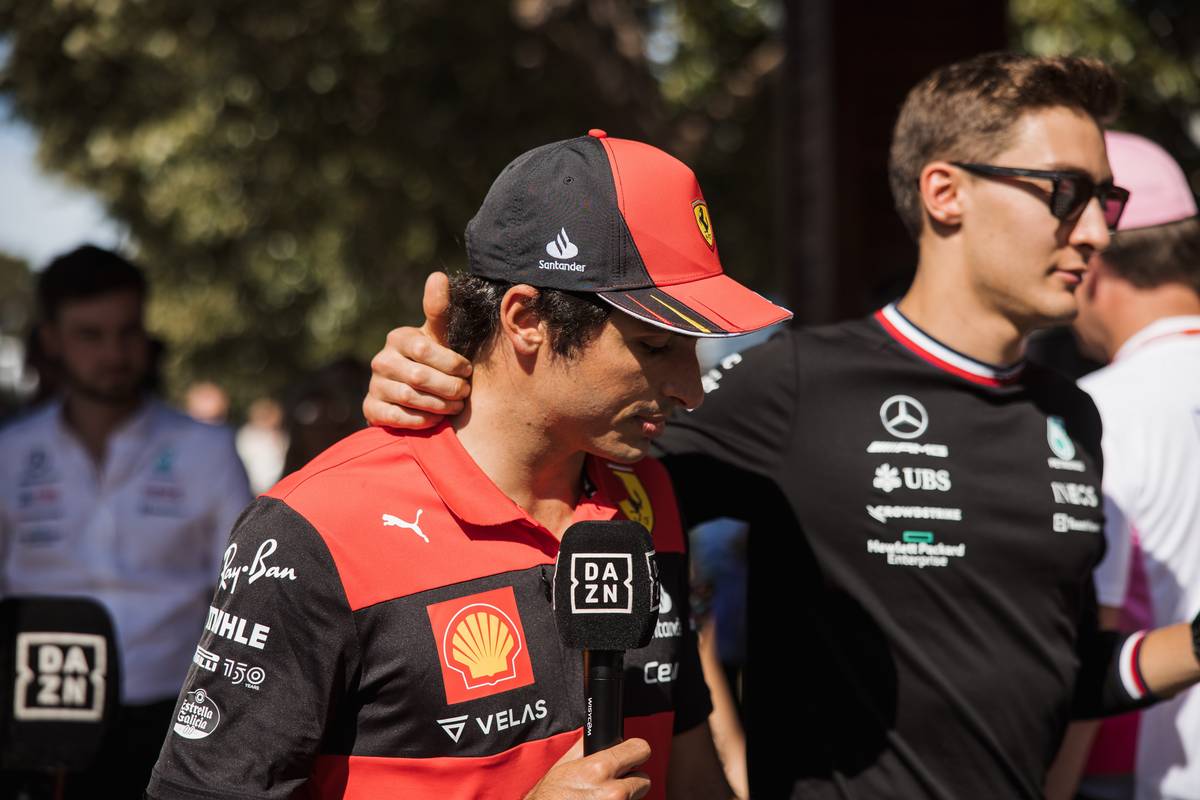 “It’s something that we are discussing with FOM and FIA, to maybe spice up a bit the Sprint weekend,” he told Motorsportweek.com. “I think there is good potential there."

Sainz' major concern was the extra time it took, with more pressure placed on the teams and drivers.

Formula 1 recently changed the way race weekends are run to make it easier for teams to cope with an expanded 23-race calendar. But Sainz said new features like the sprint race were working against that initiative.

"Obviously on a standard weekend we are going towards more number of races," he explained. “But for some reason that maybe we didn’t expect this year, both Thursday and Friday have become a lot longer for the drivers.

“The amount of media that we are facing every day, and the amount of time that we are spending at the track in meetings and activities has increased a lot," he added. "Even as we are going towards a higher number of races.

"We're going to need to find a way to control this in a more efficient way, let’s say.” 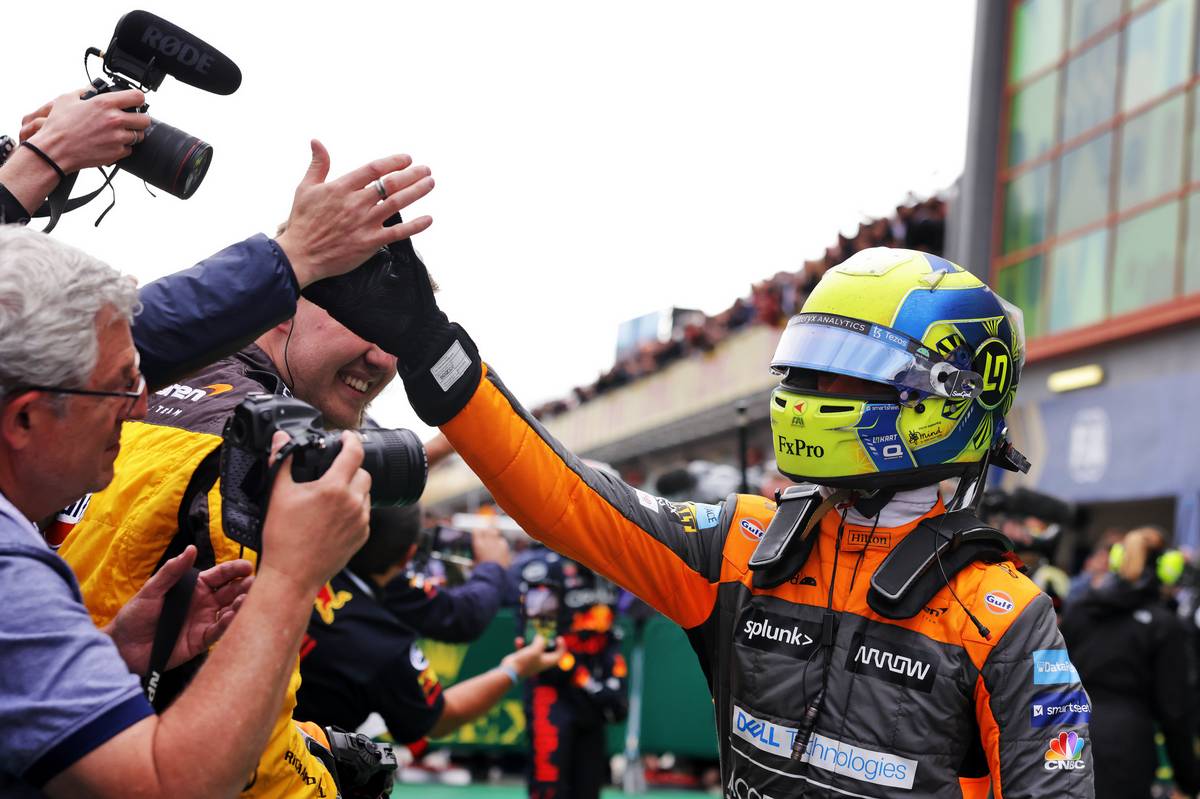 Meanwhile Sainz' former team mate at McLaren, Lando Norris, said that while the sprint format made things more exciting, he still wasn't convinced by it.

“I enjoy Friday more with just practice and then qualifying,” he confirmed. “Especially when the conditions make it trickier than usual. I do like that.

"Is more in line with [support races] F2 and F3," he added. "The challenge is greater for the drivers.

"It’s nice to have two starts and have to take risk, but despite that I’m not a big fan.”

Norris lost places at the start of the sprint races, but recovered them in Sunday's Grand prix to clinch a podium place behind the two Red Bulls.

Further sprint races are due to be held this year at the Red Bull Ring in Austria and the Autódromo José Carlos Pace in Brazil.

However plans to extend the trial to six races in 2023 are currently on hold after a disagreement between teams and the FIA over money and other matters.

"The FIA is still evaluating the impact of this proposal on its trackside operations and personnel," a statement from the governing body concluded.

Leclerc "will learn from Imola error - it won't happen again"