Reigning Formula 1 world champion Max Verstappen says he's enjoying being part of a new generation of Grand prix stars as it means he gets to relive some old rivalries from his past.

When he was growing up, Verstappen started on his path to F1 the way that many wannabe young motor racing drivers do - competing in karting competitions.

Charles Leclerc was one of his main opponents on the track, and George Russell and Carlos Sainz were also part of the same scene around that time.

This year, Ferrari's return to form has seen Leclerc and Sainz join Verstappen at the front of the grid, while Russell's promotion to the Mercedes team has also put the Briton firmly in the mix.

"We basically grew up through go-karting from I think 12 years old," Verstappen said of his early races against Leclerc, as reported this week by Motorsportweek.com.

"We were very similar in age so we already had of course a lot of go-karting battles," he continued. "But also we made our way through Formula 1.

"And not of course only the two of us," he added. "A lot of drivers we know including George [and] Carlos, we already saw each other at the go-karting tracks. 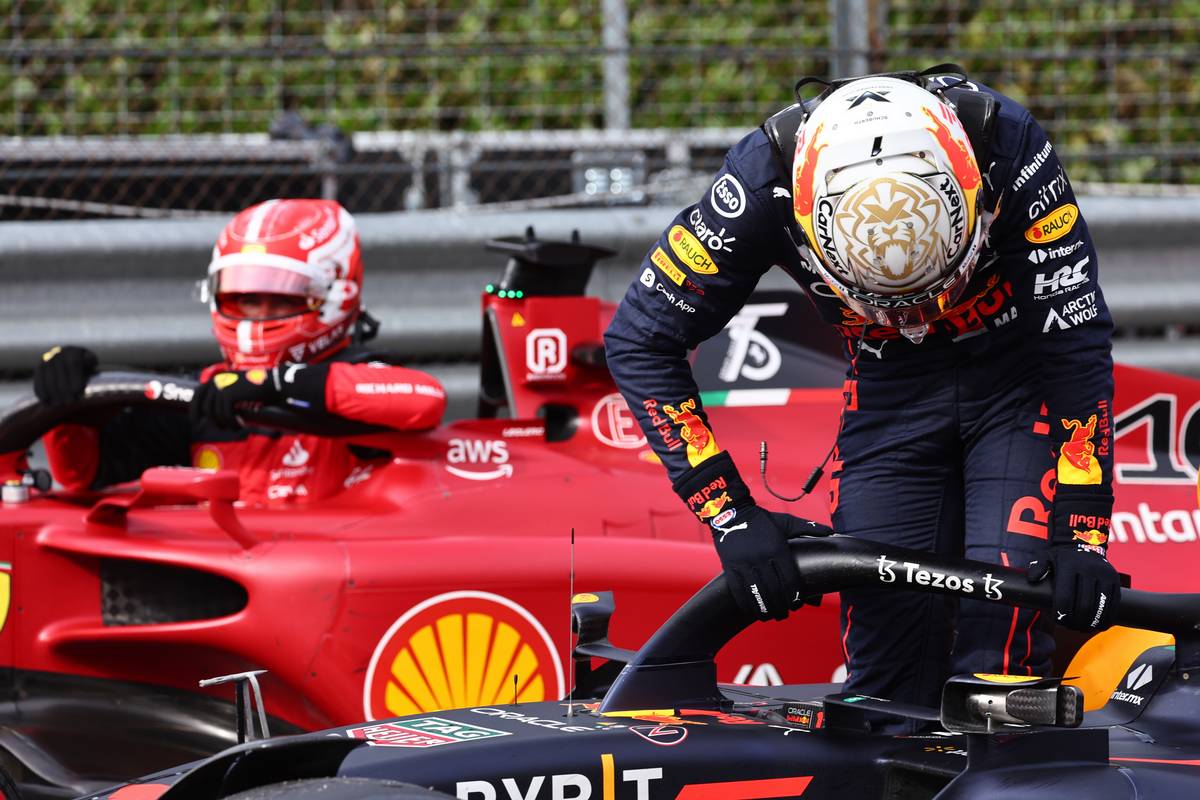 “Now we’re all here in F1, basically fighting with top teams. It’s really nice to see that, and I hope of course it can continue for a long time.”

That's not to say it's always been harmonious. Footage of those early days has emerged on YouTube in which the young Max and Charles are distinctly unhappy with the other after crashing during an event. But it's okay, it's only been viewed a mere two million times!

Although they've continued to clash on track since being pitted against each other all over again in F1, Verstappen is happy to look back fondly on those early exchanges.

"What happened in go-karting, you can laugh about it now," he said. "Yeah, good times.

"We’ve matured a lot, and we’re both in Formula 1," he added. “We’re at two top teams and are fighting for race wins."

Russell and Sainz call for changes to sprint format