Ferrari driver Charles Leclerc has pledged to learn from the mistake he made in last weekend’s Emilia Romagna Grand Prix and that there will be no repeat of the unforced error in future outings.

Leclerc was running in third place during the closing stages of the race behind the Red Bulls of Max Verstappen and Sergio Perez, and looked set to pick up a podium finish at Imola.

But in his efforts to pile the pressure on Perez, he ended up making a mistake himself and was pitched into a spin at the Variante Alta chicane after being too aggressive on the kerbs.

Although he avoided major damage to the car and was able to get back underway, Leclerc still needed to pit for a new front wing and fresh tyres - all of which meant he dropped down to sixth place at the finish.

"It's one of those mistakes where it is a bit more the mental approach that you've had at that particular moment of the race," Leclerc told the media including Motorsport.com afterwards.

"Obviously we've had pressure not only [during the race] but for the whole weekend, and I don't think I've done many mistakes before," he added, denying he had 'cracked' under pressure.

"It was the mistake that cost me a lot and I'll learn from it, but no - on my side there was no particular added pressure whatsoever," he stated emphatically.

"I've always been strong in knowing exactly which particular feeling I felt at what moment of the race, and know how to correct it," he continued. 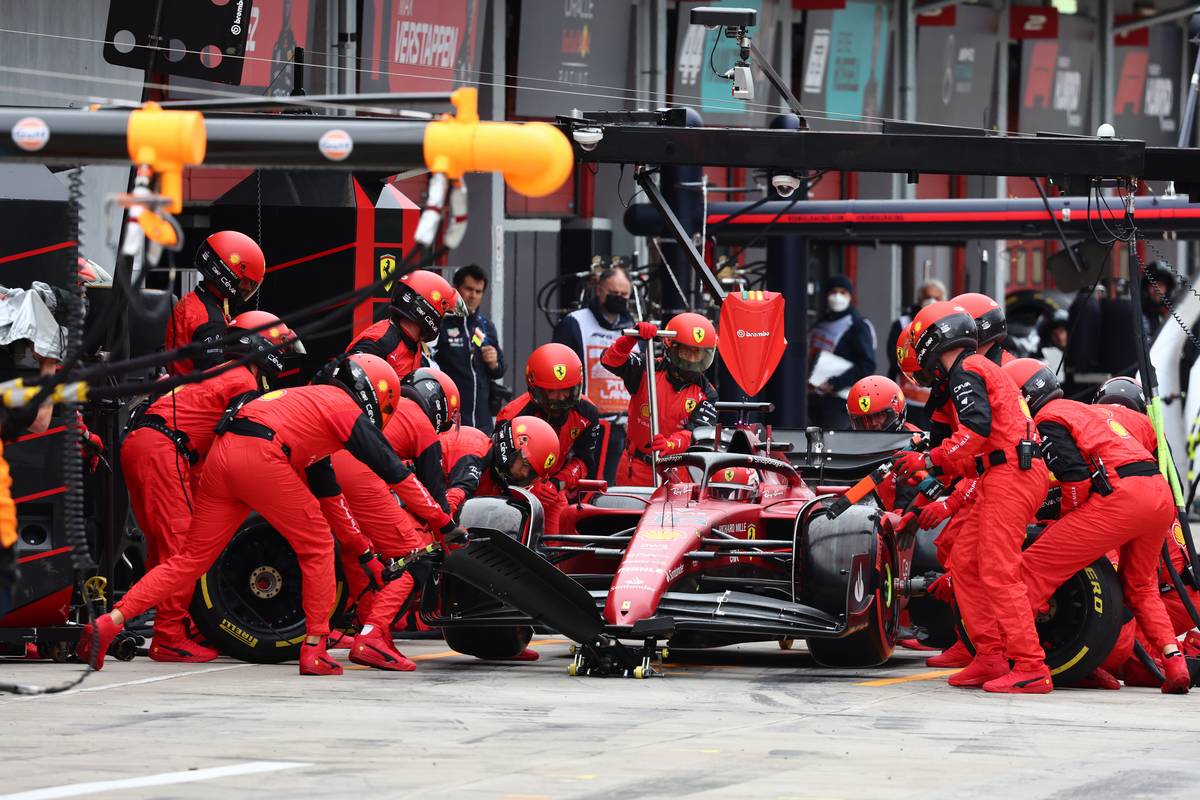 "It's again a mistake, but I'll learn from it and won't do it again," he pledged. "Maybe this one is a bit different.

Leclerc had gone into the weekend with a commanding 46 point lead over Verstappen in the drivers championship after just three races, as a result of two DNFs for the Red Bull in Bahrain and Melbourne.

But with Verstappen victorious in the latest race as well as the proceeding sprint, that gap has now been cut to 27 points heading into the inaugural Miami GP next weekend. However Leclerc is looking at the bright side.

"With the mistake actually, I have been a bit lucky because I've only lost seven points again to what I could have scored," he pointed out.

"But it's seven points that could be valuable at the end of the season," he accepted. "Every point counts when you're driving for the title.

Berger confident Audi and Porsche will join F1 in 2026

Russell and Sainz call for changes to sprint format