The designer of Formula 1's newest circuit in Miami has admitted that he was embarrassed by some of the strong criticism levelled at the venue by drivers during the Miami Grand Prix weekend.

Apex Circuit Design boss Clive Bowen said he had been surprised by the vehemence of some of the comments, but insisted that he was proud by how the inaugural event at the Miami International Autodrome had gone while pledging to make improvements for 2023.

Heading into the weekend there had been problems with parts of the asphalt track surface showing early signs of damage, and sniping over the 'fake marina' at the outside of turn 7.

But it was Carlos Sainz' heavy FP2 accident into an exposed concrete barrier at the chicane that really started alarm bells ringing, especially when Alpine's Esteban Ocon suffered a copycat accident in FP3.

In this case the 51G impact cracked the car's safety cell. Ocon was forced to miss qualifying while the team built up a replacement chassis overnight in time for him to take part in Sunday's Grand Prix.

“If a car comes through and it slides on in understeer into a barrier, there would never ben a problem," Bowen told Motor Sport magazine in an exclusive interview this week.

"But what happened was they lost the back of the car and spun around, and then they reversed down the circuit until they hit the barrier.

“So where do you stop? Where do you stop the Tecpro? Next year the wall will be in the same place, but you can extend the Tecpro," he said, referring to the safety system barrier that absorbs a significant amount of the impact where present. 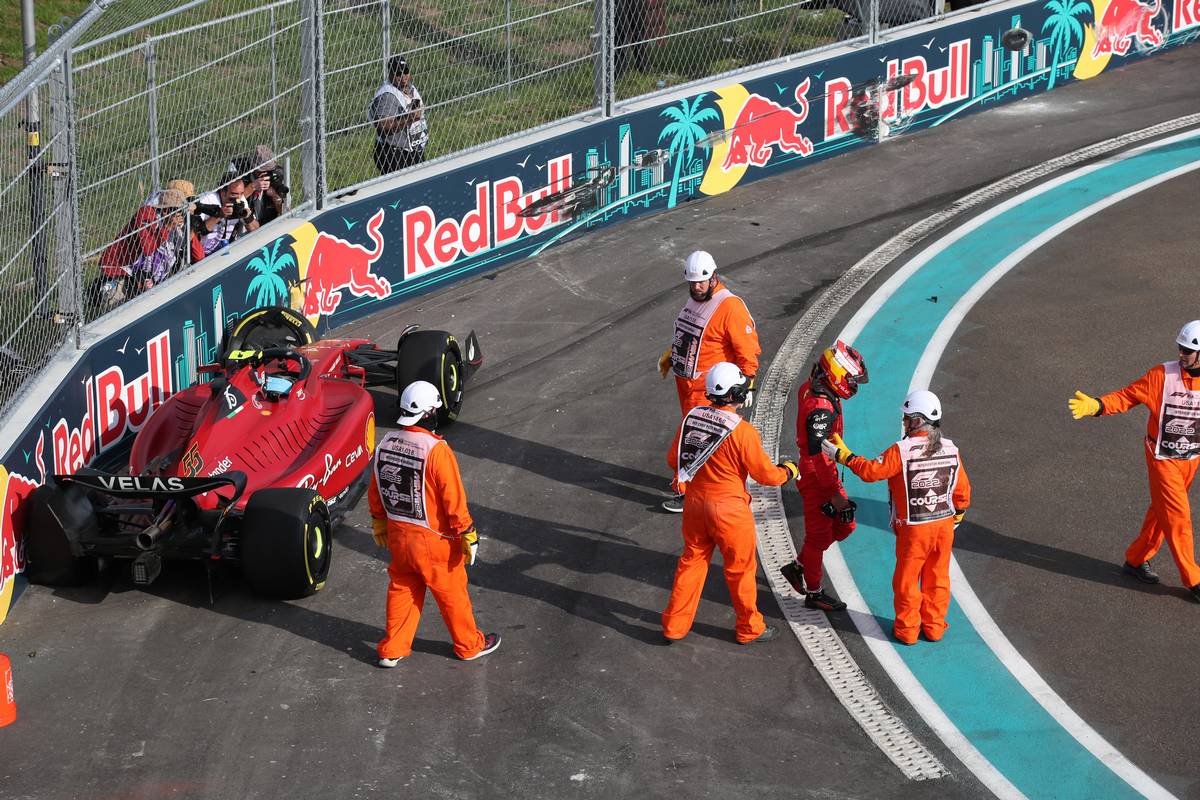 Bowen explained that changes hadn't been possible at the weekend with race director Niels Wittich unwilling to make changes after the circuit had been formally homologated.

As for the damage to the track seen on Thursday, the repairs did the job and it wasn't an issue for the rest of the weekend. But Bowen admitted that the complaints from the drivers about the qualify of the surface had stung.

"Actually it was embarrassment on my part personally," he conceded. "There’s a lot of time invested in getting this right. There’s professional pride involved, isn’t there?

"You’ve got to remind yourself that first races at venues often have this happen," he pointed out. “It was the same at COTA, it was the same as Singapore, it was same at Istanbul when it was resurfaced. 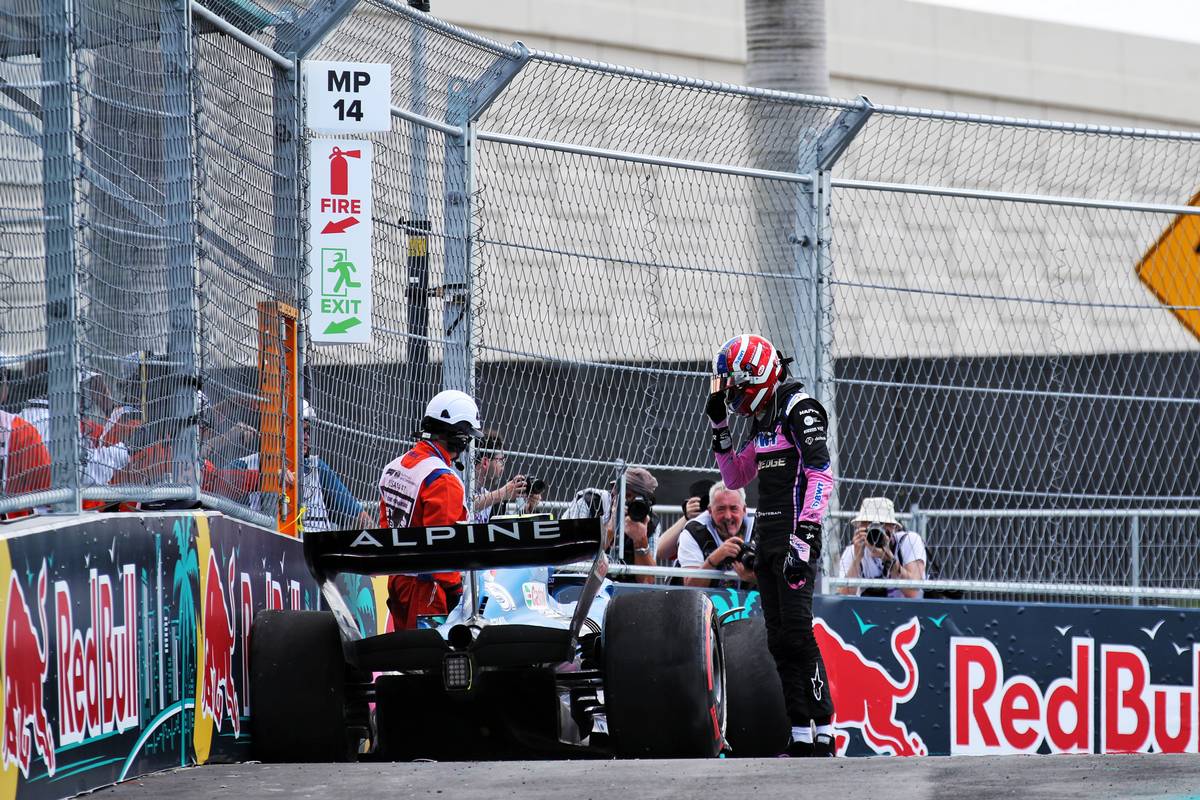 "If you think of it from that perspective, it’s just a question of waiting for the track to mature. It’s a brand new piece of asphalt, and it needs to do its thing.”

Bowen said that he had been worried in the initial sessions when the track was too dirty to allow drivers to pass. He said that next year they would start electrostatically conditioning the track sooner to suck the dust and debris out.

"On Friday and Saturday, with the track being so dirty, it was concerning that we weren’t getting to where we wanted to be.

“But it’s interesting that there were multiple lines [on Sunday], there was overtaking on corners," he continued. “Midfield, I saw quite a lot of passing that was in corners. 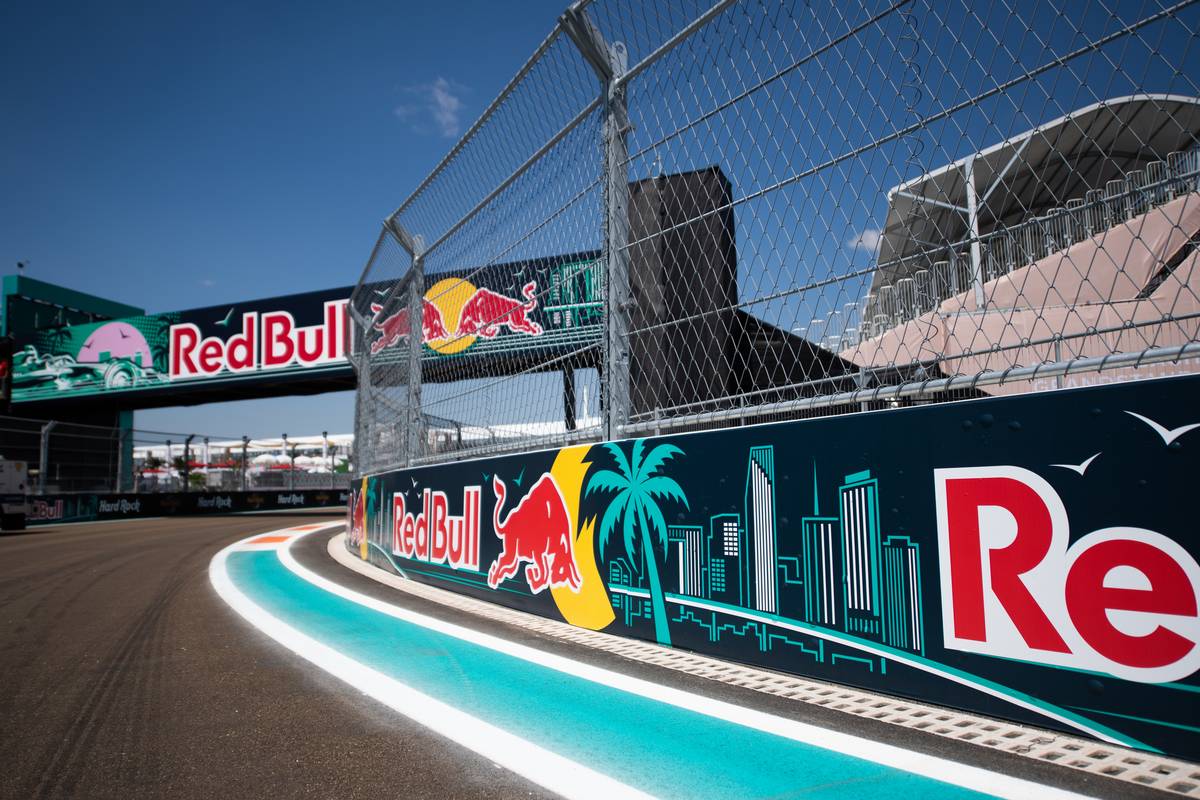 "I didn’t expect to see passing in the very high speed corners because of course the cars are grip-limited there, but they still did it.

"What that told me is that the line wasn’t restricted to just the racing line because you can’t have passing side-by-side when you’re at high G if you don’t grip offline.”

He said that as far as he was concerned, this proved the circuit design had delivered on its objectives for the maiden event.

"There was a pleasure that we had the race that we had," he said of the reaction of the race promoters. "And there was in my case a genuine pleasure in seeing that we achieved what we wanted."