Masi exited the scene as F1's chief steward following his handling of last year's season finale in Abu Dhabi, when his erroneous interpretation of the safety car rules handed the 2021 title on a silver platter to Max Verstappen versus Lewis Hamilton.

Since taking the helm of the FIA, Ben Sulayem has initiated wholesale changes within the organisation's sporting branch, defining a new organigramme that now sees F1's race control alternatively chaired on race weekend by Niels Wittich and Eduardo Freitas.

But in an interview with Sportsmail, Ben Sulayem alluded to the future of F1's former disgraced race director.

"I didn’t get rid of Michael," he said. "He had a personal overload as safety delegate as well as race director. He made a mistake. It is not as if we said it is the end of Masi with the FIA.

“I don’t do that sort of thing. Even people who didn’t vote for me, I embrace. We don’t think of individuals. We think of the operation itself.

"I don’t know Michael very well. The decision was made by the World Council. It was human error on Michael’s part.

“I spoke to him two days ago. I have no personal issue. I don’t hate anyone. Michael is there and we might use him.

"I didn’t say we were getting rid of him. I said we might use him. He may be in a good place to use. We are open to everything." 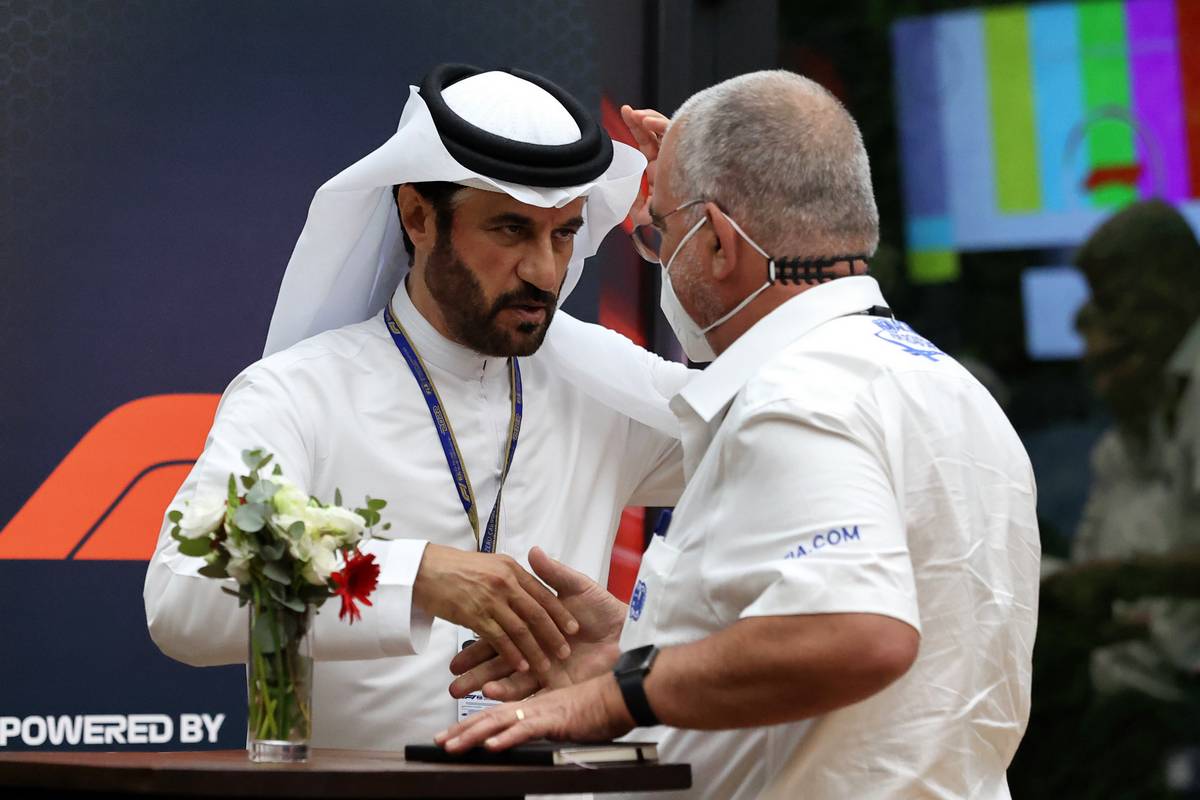 Despite the significant structural changes implemented at the FIA since the start of the year, Ben Sulayem said that more adjustments are in the works, with a third race director possibly added to F1's race control platform.

"Our race structure was wrong organizationally," he added. "And though we have brought in two new race directors, I wouldn’t say we have got it all right yet. We needed to clean the stables.

"It’s not like going to a supermarket and asking for some more stewards. You need firm and fair people, tolerant people.

"I am thinking, for example, of bringing in rally co-drivers, who have plenty of multi-tasking skills that are required and training them up.

"We need a recruitment drive. This lack of people in the FIA needs to be addressed. I would like to see a minimum of three race directors, ideally by the beginning of next year."