Max Verstappen believes the success of F1 in destination cities such as Miami won't take anything away from Monaco's special prestige and status on the sport's calendar.

Miami's inaugural event wasn't without its problems which were mainly linked to the venue's track surface. But thanks to its special atmosphere and organization, the race weekend was heralded as a new dawn for F1 promoters.

Last month, McLaren boss Zak Brown warned that America's two new races, Miami and Las Vegas, which will take its place on the calendar from 2023, could outshine Monaco's glitz and force F1 to rethink its presence in the Principality, especially as the latter has very limited options when it comes to expanding its circuit. 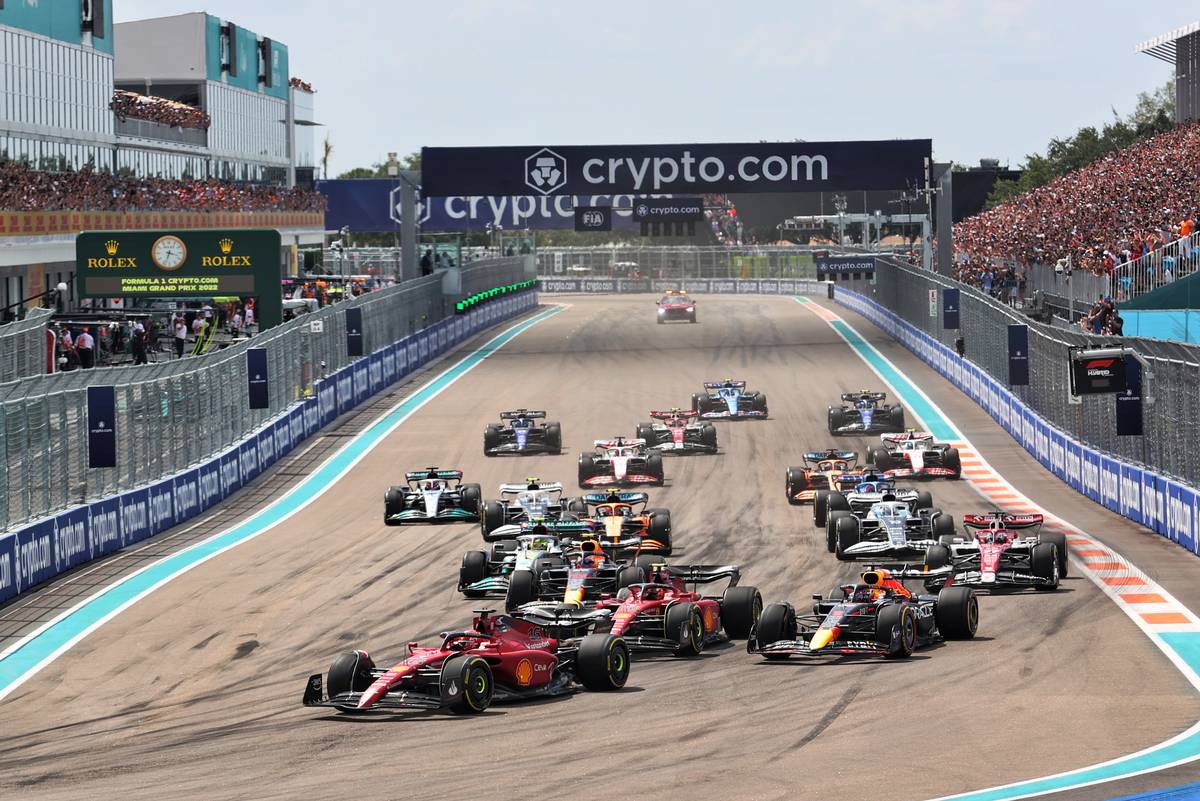 While welcoming Miami's success, Verstappen doubts the new event or others like it will put Monaco's future in jeopardy.

"I don't think you can replace Monaco," Verstappen said, quoted by Motorsport.com.

"Monaco has such a history, and of course it takes time to build that. And also this is completely different to Monaco, there’s a lot more space here and the whole atmosphere is different.

"It’s a different kind of culture as well, which is good that we have, because it would be very boring to drive every time at [somewhere with] the same culture.

"You have to find a middle way between these kinds of [events in Miami], Monaco and, of course, permanent race tracks."

Alpine's Esteban Ocon believes Monaco's legacy will ensure its special status with F1 and with the sport's drivers.

"Monaco is extremely special, it has the history also behind it, and it's one way to race that you don't have anywhere else," said the Frenchman.

"You really need to qualify and the race is very difficult to overtake or you need to take a risk. So for us, it’s completely different."

But Ocon is still excited by F1 expanding its footprint in America.

"Coming to the States, seeing how we are welcome here, it's great, it's fantastic and we've seen how much the sport has grown," he added

"Miami, Las Vegas, all these towns, it’s a dream for us to come here. So yeah, I can't wait to discover what the US has left for us." 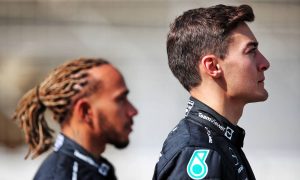