Baku City Circuit will modify the entry to its pitlane for next month's Azerbaijan Grand Prix in a bid to improve the area's safety after the drama that marked last year's race.

Drivers travelled at full speed past the entry which was separated from the track by a concrete barrier, part of which was at a very open angle relative to the track and left drivers exposed in the event of a problem.

The pit entry configuration was denounced by 2016 F1 world champion Nico Rosberg in a Youtube video in the wake of the tyre failures suffered on the straight by Lance Stroll and race leader Max Verstappen.

"Imagine something breaks on the car here," said Rosberg at the time. "You're at 350 kph. On the left, there's just a wall, and it's facing you. If something breaks and you're in that wall, it's the end, there's no more you.

"This is one of the most scary places I've ever driven an F1 car in. To go by there just feels ridiculously wrong. But you have to try and blend it out." 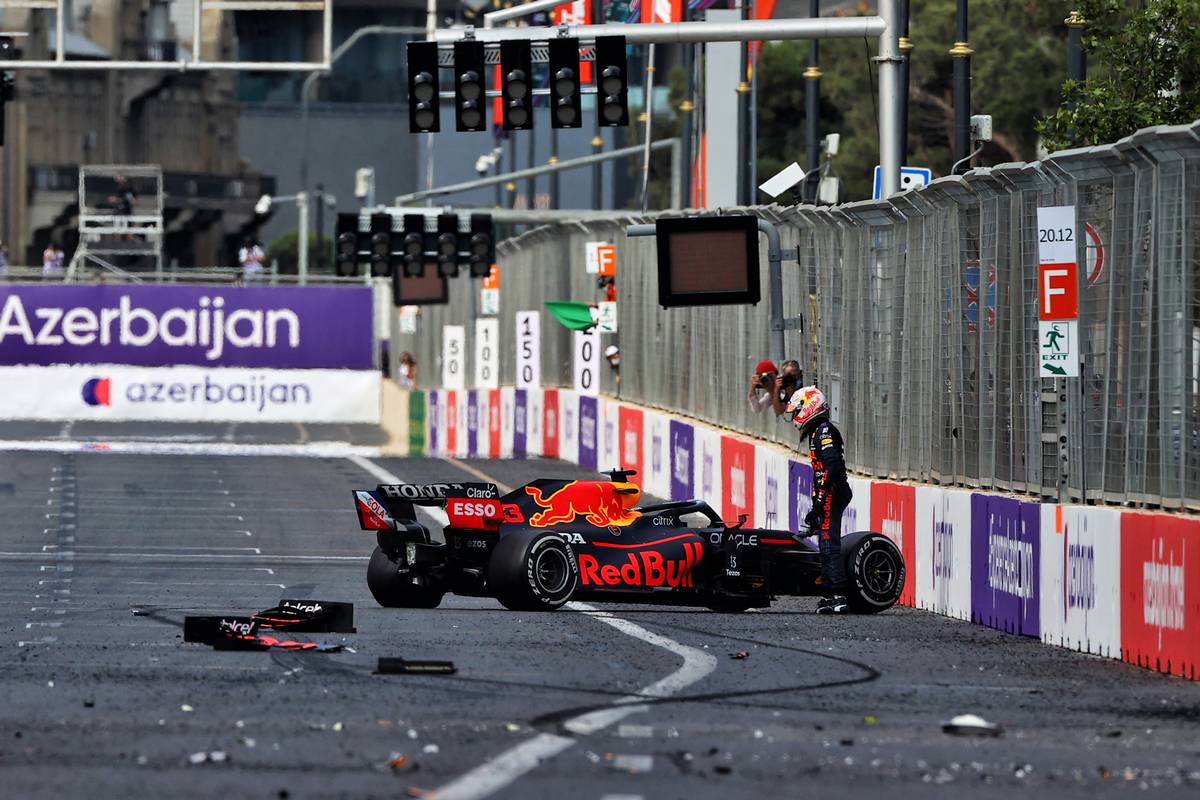 Rosberg's comments were downplayed at the time by former FIA race director Michael Masi, who stated that Baku's pit entry "fulfils all of the various safety requirements that the FIA has within its regulation requirements."

But the FIA obviously had second thoughts on the matter, as Baku race promoter Arif Rahimov explained on Monday in a Zoom call with the media.

"We are slightly changing the pitlane entrance," said Rahimov.

"There are no changes to the track itself, but we've been requested by the FIA to slightly modify the pitlane entrance so it's a little bit safer.

"We'll see how it goes. Drivers don't typically make many mistakes on entering the pitlane."

Rahimov also revealed that changes to some of Baku's kerbs might be implemented over the weekend given the low clearance of F1's new-generation cars.

"Sometimes the drivers come in and they do their practice session and they say, 'okay, at that spot there, the steel kerb there needs to go or we need to add it.'" he explained.

"For the turn next to the Old City, the narrow section, we've been playing with the kerbs since day one. We've been adding it and removing it and then adding it again, so you can't really know until the cars hit the tarmac." 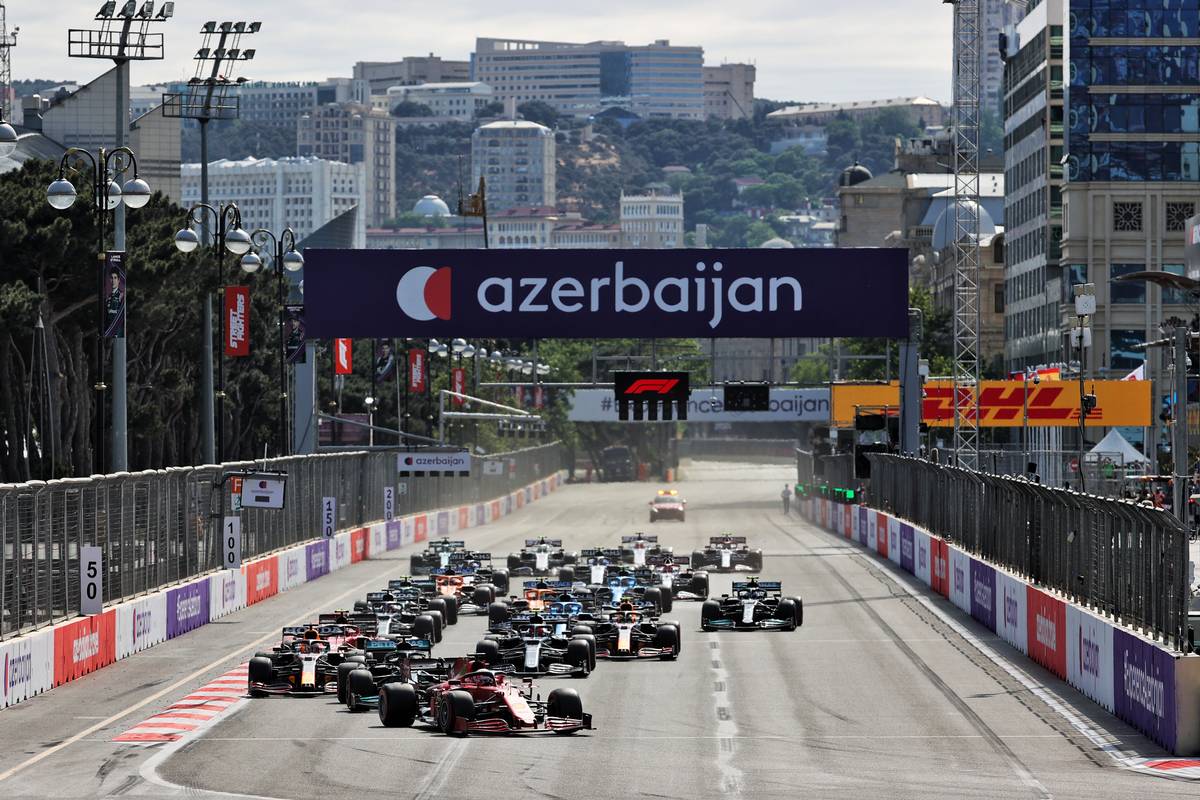 Rahimov said that Baku was keen on hosting one of F1's six sprint events that are expected to be scheduled in 2023, and that talks with F1 on the subject are on the promoter's agenda.

"With how busy F1 is right now, I think the best time to get their attention into the novelties is when they're here actually racing," he said.

"I'm a big proponent for it [the sprint races]. I really like the idea. I think it's good to just mix things around a little bit throughout the years.

"Things can get boring when people get too used to the same format, and then they lose their interest. So when these sort of changes come in, I think it's good for the sport."