Alpine will introduce a new rear wing for its A522 contender in Spain where the Enstone squad is targeting a return of both of its cars into the points.

Alpine's 2022 car has been in the mix in F1's midfield since the start of the season, although only Esteban Ocon has delivered points on a regular basis, with Fernando Alonso suffering wretched luck since the opening race in Bahrain back in March.

A wave of upgrades are expecting in Barcelona, and not to be outdone by its rivals Alpine will also bring developments part to the Circuit de Catalunya.

"It should be more efficient than the last time we ran there, and it should be a little bit more performant, so we will have that for both cars." 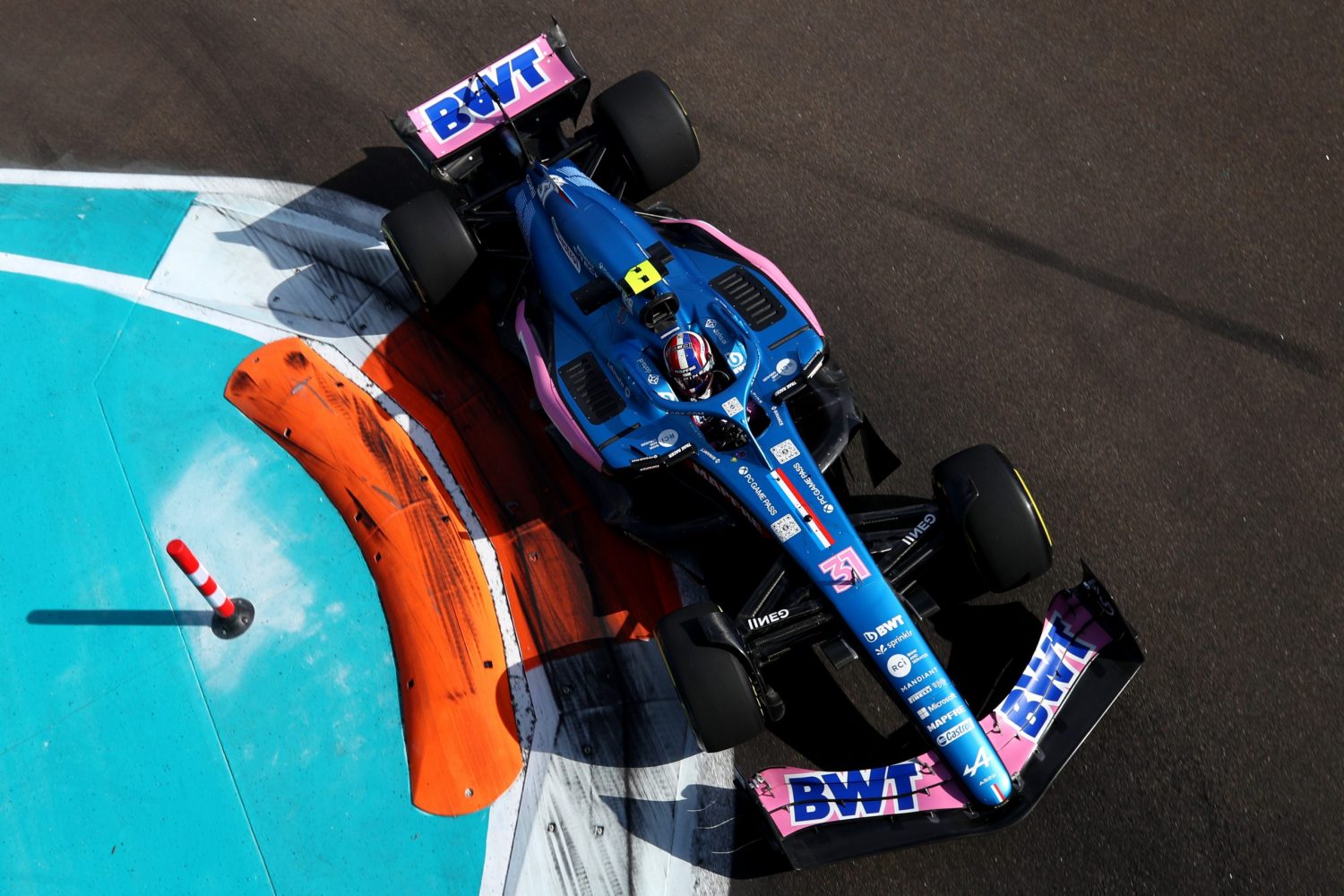 But Alpine's development work is also tackling an issue that is widespread among F1's field, namely the excessive weight of their cars that teams are painfully trying to reduce with each upgrade.

Alpine sporting director Alan Permane says the team's engineers have succeeded in reducing the burden carried by the A522 since Imola, but efforts are still ongoing on that front.

"We've taken a bit, but there's still more to come," he said. "We've got some good steps in that area coming. We are still a little bit on the high side weight wise.

"I don't think quite as bad as some others, but we're certainly not as good as some others. I hear some cars are under or absolutely on the weight limit.

"We are a little bit over, but we've made improvements steadily from the first race and are chipping away at it." 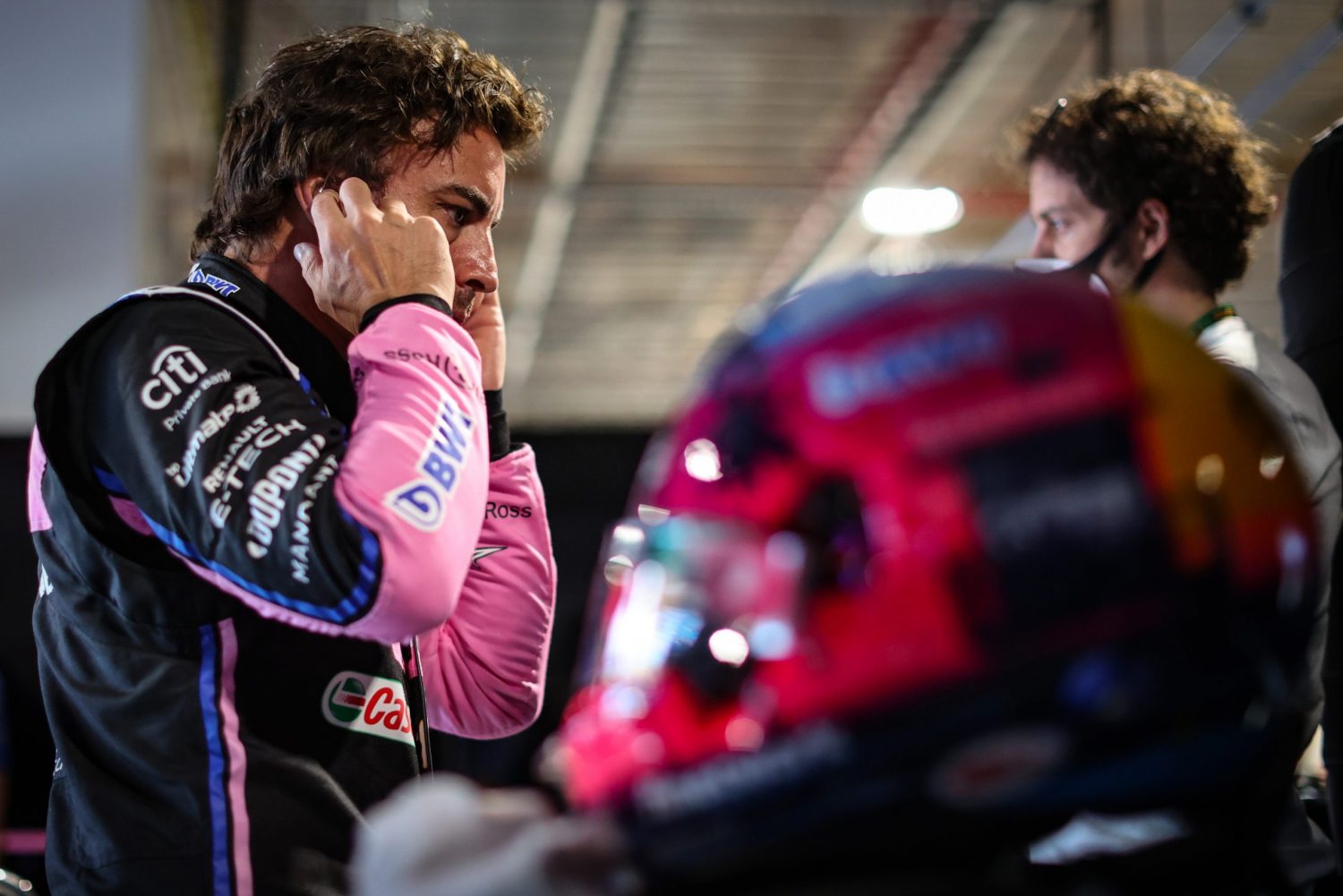 As for Alpine's target for this weekend's round of racing in Barcelona, Szafnauer lays out the team's minimum requirement.

"The aim is for us to have both cars inside the points, which we’re yet to achieve since the first race of the season," said the Alpine team principal.

"If we’re going to achieve our goals for the year, then this is the minimum requirement the remaining Grands Prix.

"We’ve demonstrated consistently we have a competitive car and it’s important now that we convert that promising pace into points on Sundays.

"We’re certainly aiming to bounce back from Miami by having a much better, and cleaner, race weekend.

"We can only control what is in front of us, so that’s the target in Barcelona and both drivers are ready to deliver."