Fernando Alonso says he paid a "high price" for a misunderstanding with his Alpine team in the first segment of qualifying in Barcelona.

Alonso failed to make the cut for Q2 after stumbling upon the McLaren of Lando Norris as he prepared for his final run in Q1.

The Spaniard had been informed by the Alpine pitwall that he only had little time in hand to cross the start/finish line to begin his final flyer. But in reality, he had a 20-second margin.

"It was a misunderstanding in quali," Alonso explained after his Q1 exit. "I started a lap behind Lando thinking that I had one or two seconds margin with the red light. But then I had like 20 seconds margin.

"If I knew that in advance, I would create more gap with Lando and do my own lap.

"But I heard in the radio ‘it’s very, very tight, you need to go now, now, now’. So I went immediately when they told me and it was not necessary at the end.

"So that was a misunderstanding obviously with a high price because at Barcelona if you start at the back, everything becomes more difficult." 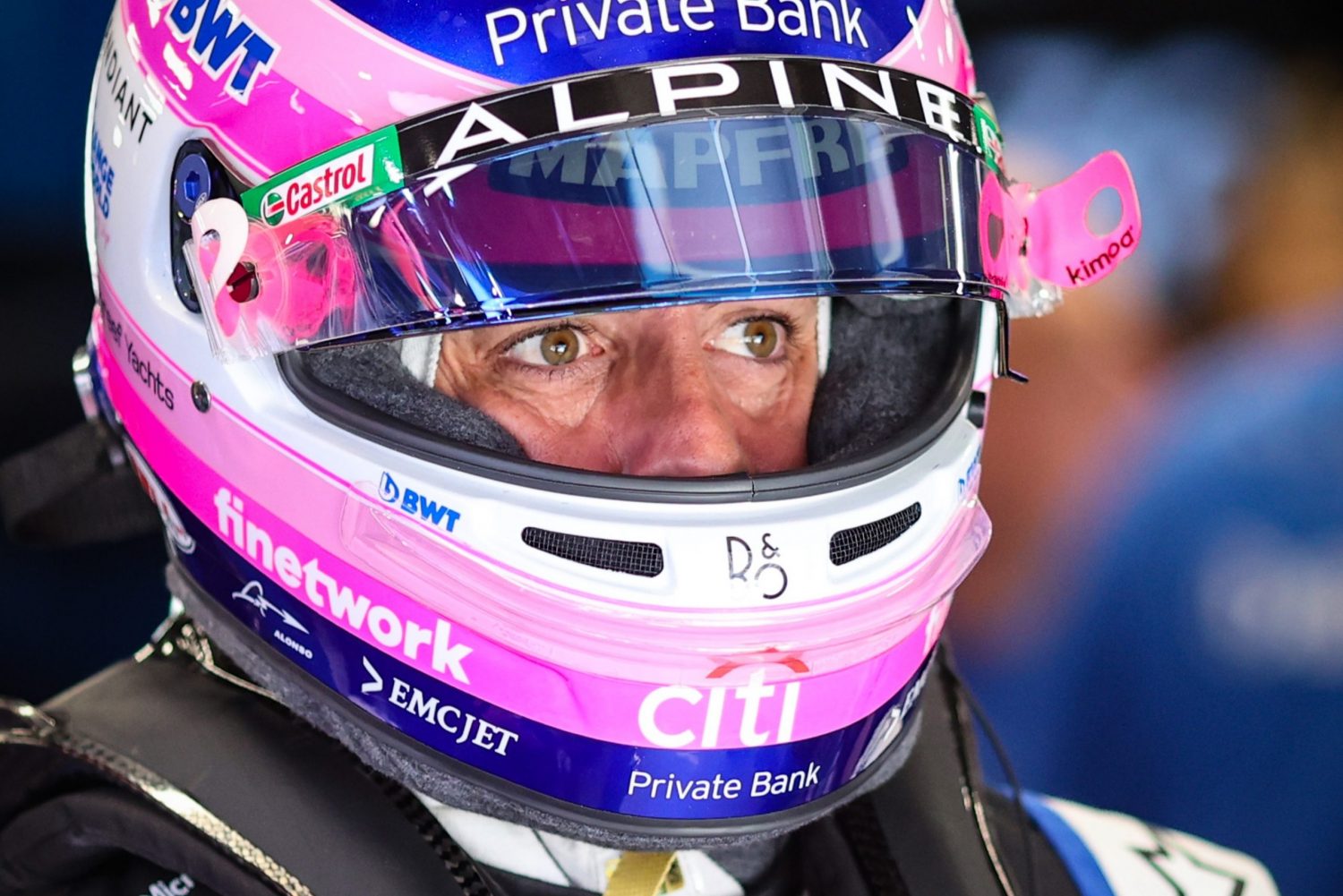 Indeed, the Alpine charger, who has only scored a single top-ten finish since the start of the season, will have his work cut out for him on Sunday afternoon at the Circuit de Catalunya, much to the chagrin of the local hero's many fans.

"There is not much you can do," Alonso admitted. "This is Barcelona, not much overtaking, a lot of tyre degradation when you run behind cars. So let’s see.

"The last couple of races, people started at the back, they got very lucky and they scored points. I’m one of those tomorrow.

"So if I have one of those mega fantastic Safety Cars in the right moment, maybe I get lucky and I take a couple of points, but I doubt it. I think it’s going to be difficult race."

Update: Alpine has announced that it has fitted Alonso's car with a fourth internal combustion engine, turbocharger, MGU-H, and MGU-K, as well as a third Energy Store and Control Electronics.

The changes imply that Alonso will start this afternoon's Spanish Grand Prix last.