Haas didn't bring any upgrades in its crates in Spain last weekend, but team boss Guenther Steiner joked that if it had, the US outfit would have been on pole at the Circuit de Catalunya!

Haas is purposefully holding fire on updates until the early summer as it is convinced that it can extract more performance from its VF-22 in the car's current state of development.

In Barcelona, both Kevin Magnussen and Mick Schumacher qualified among the top-ten, a first for the pair this season and a feat last achieved by Haas in Brazil in 2019.

Unfortunately, Magnussen was unable to capitalize on his P8 performance due to a contact and a puncture on the opening lap with Lewis Hamilton.

As for Schumacher, the German spent most of the afternoon racing in the points, but a two-stop strategy led to a lengthy second stint and to tyre degradation which saw him drift down to 14th at the checkered flag. 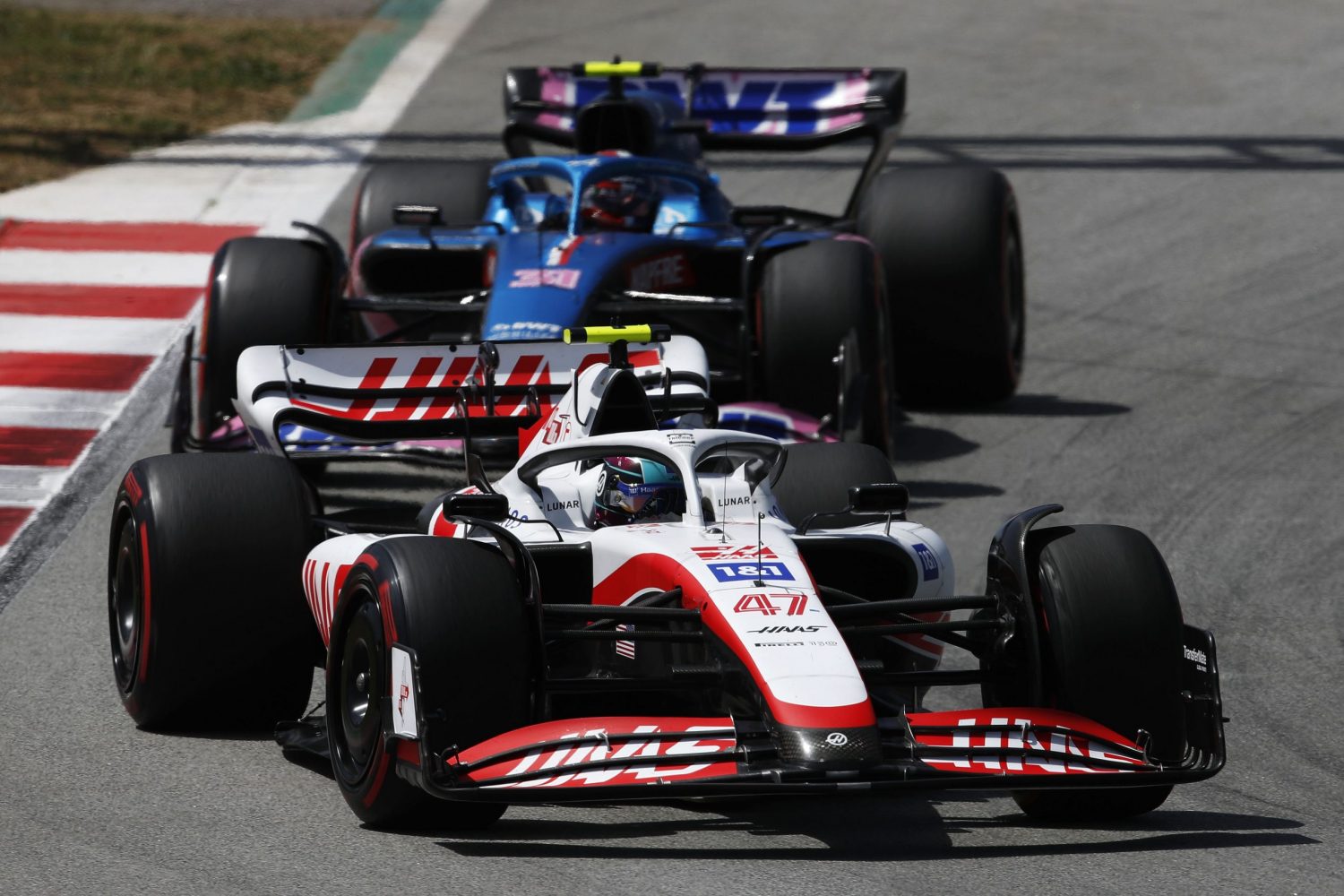 While disappointed by his team's result, Steiner was satisfied with the strong pace displayed overall by the team's VF-22 in Spain.

"We still have a lot to come. Can you imagine if we had an upgrade? We would be on pole!" joked the Italian.

"I told you we would get quicker with no upgrades, and we did. I always said we need to find the sweet spot of this car.

"If we would have brought updates, we wouldn't have understood the upgrades, and maybe we would have even been slower instead of faster."

While Haas incrementally improved in Barcelona, so did several of its midfield rivals thanks to the developments implemented on their cars.

"It’s very difficult to judge who found pace but the obvious ones were Mercedes and Alfa Romeo," added Steiner.

"With the others, I don’t know how much pace they found and it’s a one-off race with very strange conditions – it was very hot, very unusual for Spain – so we have to wait a few races to find that one out.

"We are in the midfield but the midfield this year, it depends on the race. In some races one car is good, and in others, somebody else. I think that is very interesting and it’s how it should be – it mixes up the field." 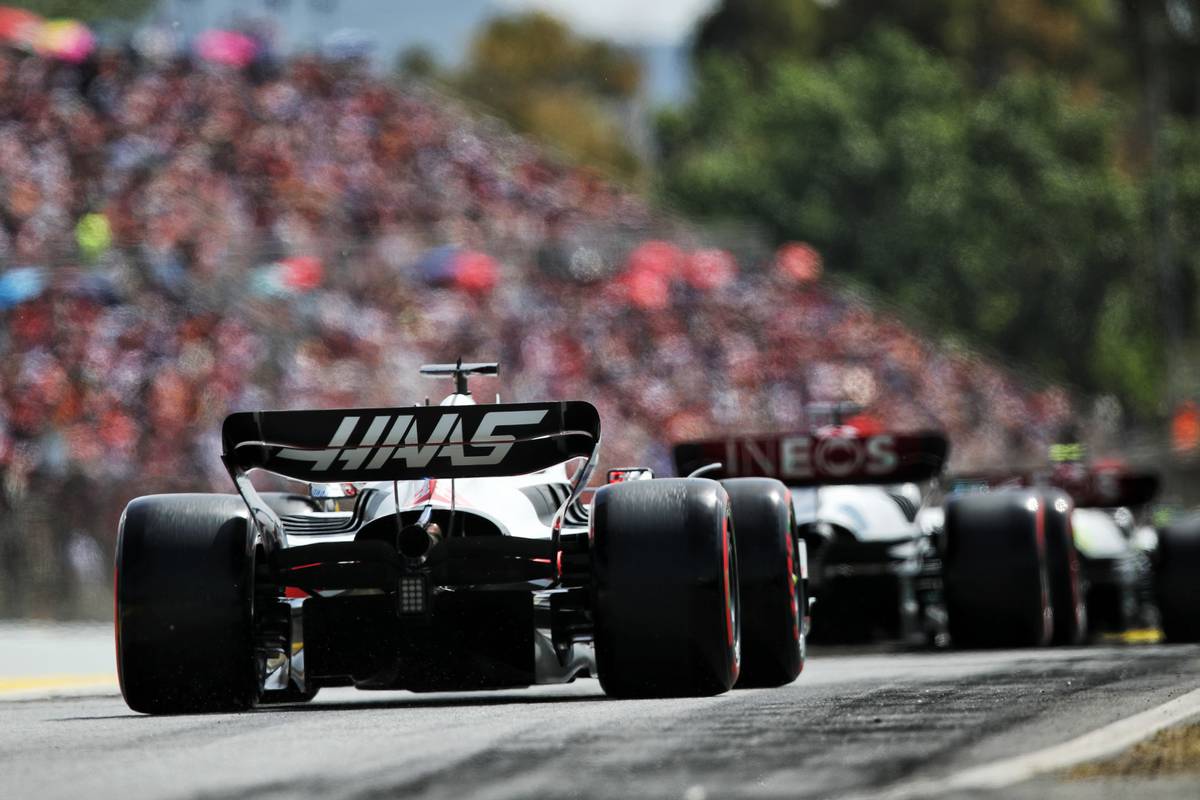 As for Haas missing out on points for the second race in succession, Steiner admits that his team needs "a little bit of sunshine on Sundays".

"It gets to you a little bit because there are lost opportunities," he said.

"The car seems to be on a good pace, because we qualified eighth and 10th, so we need to get points at some stage.

"So missed opportunities, a little bit unlucky in some places with the safety car, and obviously then it gets into frustration.

"It's not all bad for us, it's just like we need to have a little bit of sunshine on a Sunday."