Mick Schumacher believes that in hindsight Haas should have abandoned its initial 'Plan A' in Barcelona and switched to a three-stop strategy.

Both Schumacher and teammate Kevin Magnussen qualified among the top-ten in Spain, but while the Dane's race came undone on the opening following his contact with Lewis Hamilton, the German driver steered through the commotion to clock in a promising sixth at the end of lap 1.

Unfortunately, Schumacher, who had started on the soft tyre, gradually lost ground which encouraged his team to pit its driver on a second set of fresh tyres after just 12 laps but also to keep him on a two-stop strategy, an ill-fated plan in Barcelona as Alfa Romeo's Valtteri Bottas also demonstrated.

"After the very good first lap, the hopes were very high," explained Schumacher. "But then after the third lap, the feeling started ‘oh, this could be difficult’.

"The start was still a lot of fun, but then it was frustrating we didn’t have the pace to stay ahead.

"The tyres didn’t last as long as we expected and then we made the wrong decision to stick with Plan A and not go on a three-stop strategy." 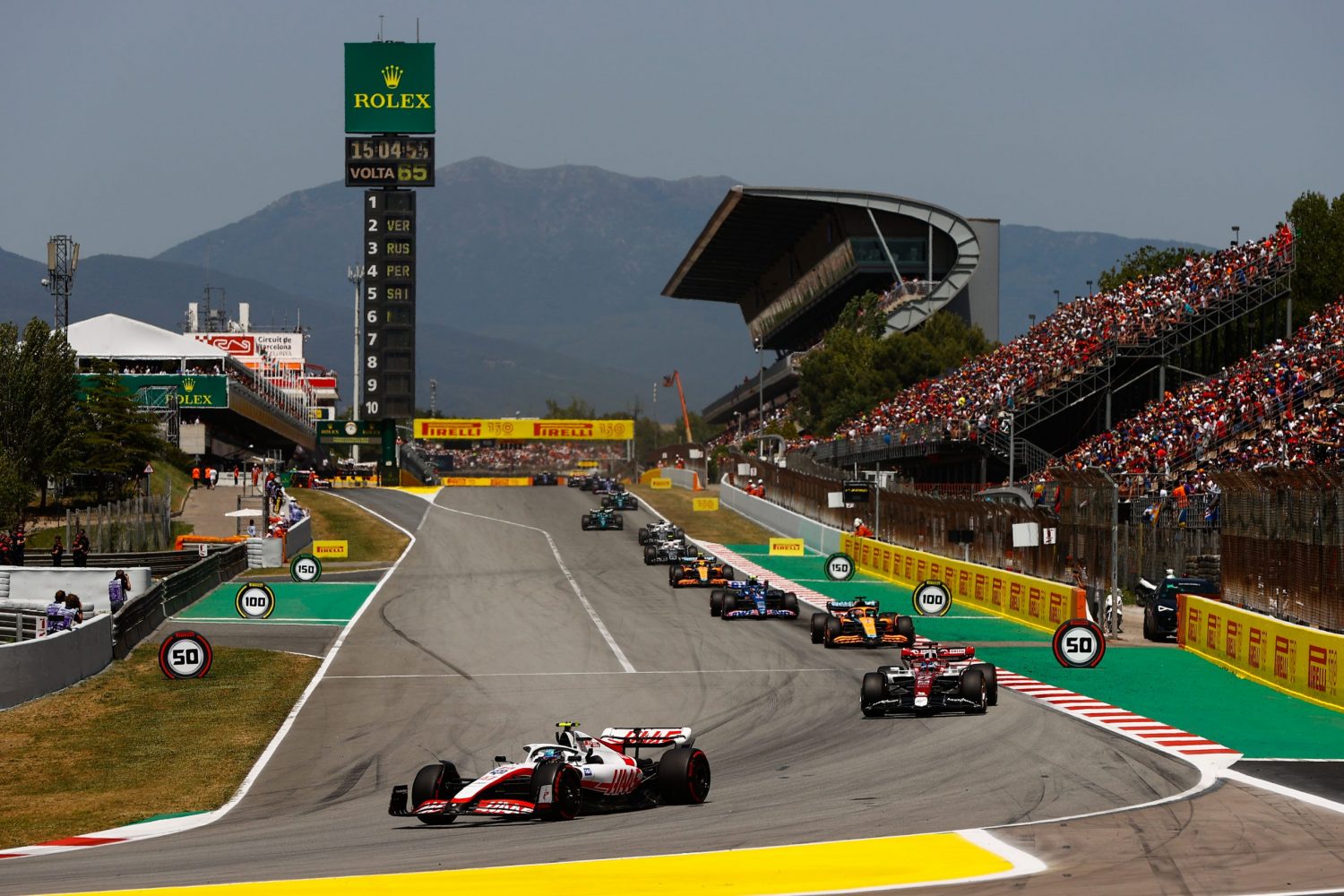 Running a final extended stint on the medium rubber, Schumacher was on the verge of a top-ten with ten laps to go, but tyre degradation had progressively drifted him down to P14 by the time he reached the checkered flag.

"We now simply have to look at how we arrived at such a strategy and why we then did not react to it," he said. "In the end, you are always smarter in retrospect.

"That’s why we will work on it as a team and see what we can improve."

Haas was the only team in Barcelona that didn't bring any upgrades to its 2022 car which is expected to remain mostly unchanged until the early summer.

But the development status quo hasn't impaired the VF-22's good performance which Schumacher believes bodes well for next weekend's street fight in Monaco.

"Even without upgrades our car is still very strong, especially in qualifying performance, which in Monaco ultimately matters," he said.

"I also felt very comfortable in Monaco last year, although unfortunately I didn’t qualify [due to a crash in FP3]. Hopefully it will be better this year and we can show our performance then."