Former Grand Prix driver Kimi Raikkonen will be back behind the wheel this summer for a one-off appearance in the NASCAR Cup Series at Watkins Glen with Trackhouse Racing.

Trackhouse has set up a program called PROJECT91 for its No. 90 Chevrolet that will see it invite "renowned international racing drivers" to race its entry in selected NASCAR events.

Raikkonen, who retired from at the end of last season, fits the team's bill and will be the first international racer to get behind the wheel of Trackhouse's Camaro ZL1, with his outing scheduled at Watkins Glen's on August 21.

The 2007 F1 World Champion sampled NASCAR during his F1 hiatus in 2011, the Finn running in rounds of the Nationwide Series and Truck Series with Kyle Much Motorsports. 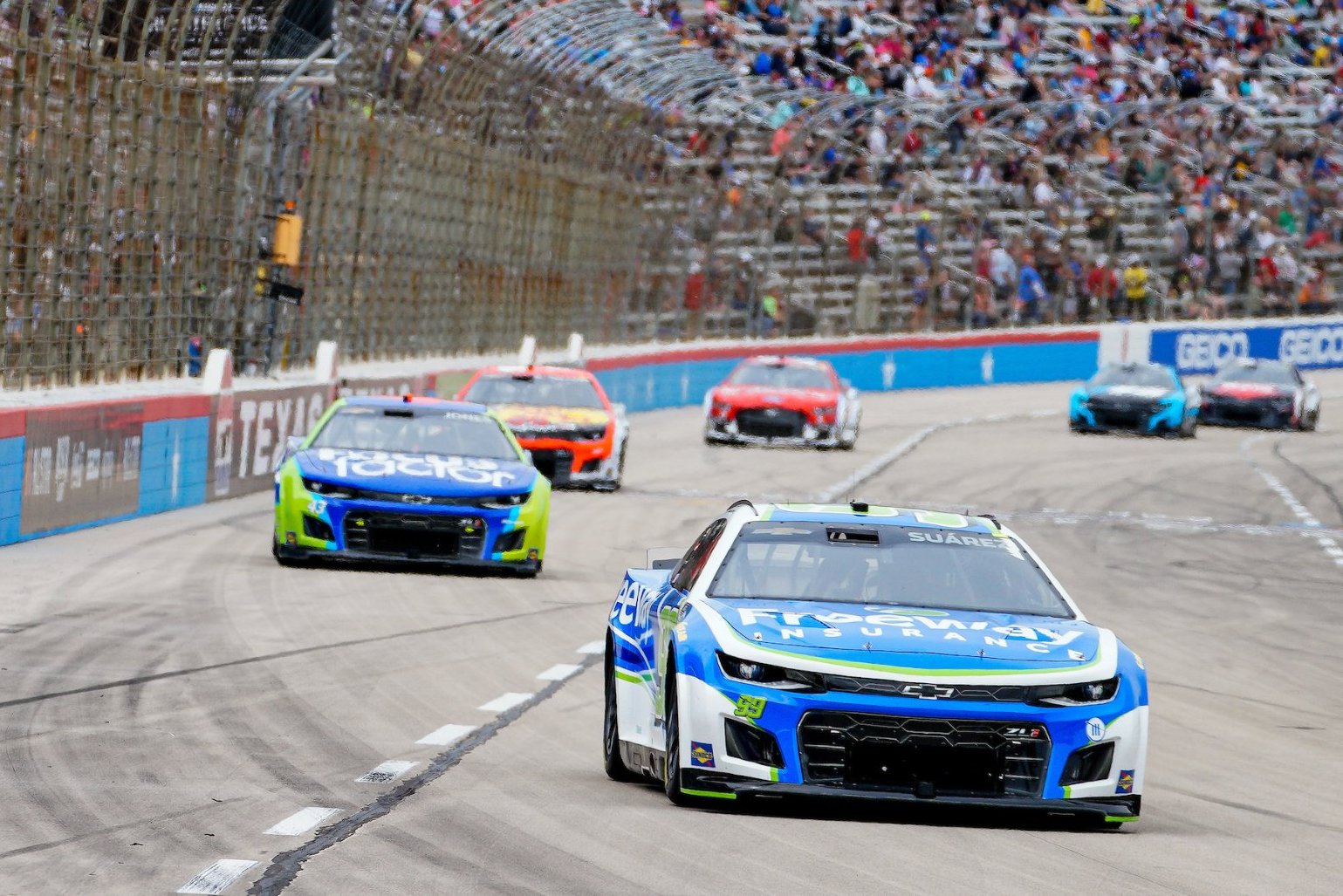 "We had more talks about it, how would it work, where the race would be, and all sorts of other things," Raikkonen said.

"There's a lot of things involved, and it all made sense for me. It's one race, so it made sense for all of us as a family. I always enjoyed it when I had my few races [in the United States].

"Hopefully we have a good race and good fun. Obviously, it's a new car and I've never been at the track. But I'm sure we can figure it out."

Raikkonen revealed that there was an opportunity for him to make his racing return earlier, but he settled on the timing of the August event at the Glen

"There were obviously options to do more this year, but I think it all came a bit too quickly, to try to do it as well as we can on all the sides," Raikkonen said.

"I think it was better to wait until this race, so we can prepare for everything and at least have done the work 100% right and what the outcome is, nobody knows.

"We’ll at least give ourselves the best chance that we can.

"What comes after that? I don’t know, nobody knows," added the 21-time Grand Prix winner.

"We’ll try to do a good race there and enjoy it and see what the future brings. I have no other plans. That’s what I have right now, and we’ll go from there."