A self-professed fan of motocross who owns several bikes and rides in his spare time, Raikkonen will helm Kawasaki's factory efforts in motocross' premiere championship organized by the FIM.

"It’s no secret that, for me, one of my great passions in life for many years has been motocross," said the Iceman who retired from F1 last month after 349 Grand Prix starts.

"But this team is not what you might call a hobby; it’s very serious, very focused and we aspire to be the best we possibly can."

While Raikkonen has been named as team principal for Kawasaki Team Green, the day to day running of the MXGP outfit will be handled by fellow Finn Antti Pyrhonen.

"Now that I have retired from racing I will be able to spend more time on this project," added the 2007 F1 world champion. "Not on the daily issues but more from a strategic point of view using my experience of how teams work and what creates success on the world stage."

2015 MXGP World Champion Romain Febvre and Briton Ben Watson will be the team's riders this year. 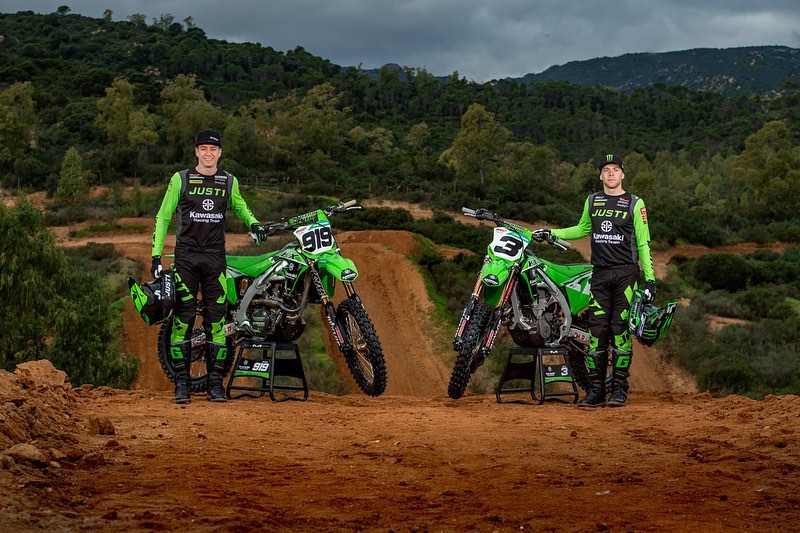