Lando Norris executed a near flawless qualifying session in Monaco, but the McLaren driver says his performance could have been even better if he had been physically at 100 per cent.

Norris will line up P5 on Sunday's grid, having nearly fully recovered from the bout of tonsillitis that hit him last weekend in Barcelona.

While still struggling a bit, the Briton felt after his strong Saturday that he's once again "on top of things" and no longer a passenger of his car.

"But it's much better, I'm more confident that when I get in the car, I'm on top of things, rather than being almost a passenger.

"But this is tough, because I know especially here in Monaco, you need to be on top of everything. And it's where you want to be physically 100%.

"I know I'm quite a way off that still, even though I feel like I can do a good job." 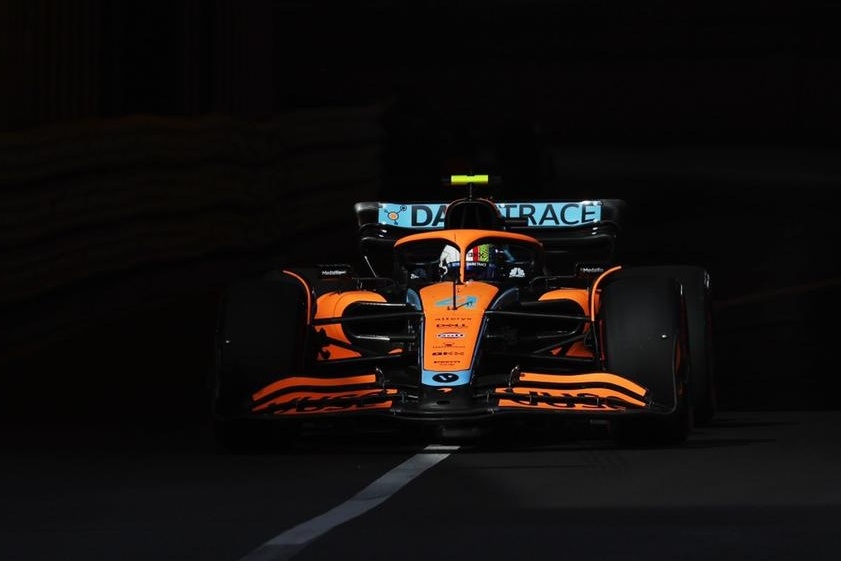 For a driver that claims to be "quite a way off", Norris left a big impression, clocking in as the top midfield contender and 0.473s off poleman Charles Leclerc.

The 22-year-old reckons that on his best day, his performance would been even better.

"But if I talk today about a tenth and a half, and a couple of little mistakes that I made, then there's a chance that I could have been higher, kind of thing.

"So I think there's good confidence from within that if things are perfect things could have been even better today. But nevertheless, I'm just very happy with where I am, P5 is still a good result for us.

"Still a step to the guys ahead to just be consistently there because we've been always two-three tenths off all weekend.

"P5 I'm happy with, my laps I was happy with, just some small mistakes here and there, which just let me down. But I want to put that more down to just my awareness and a couple of things that I'm still struggling with."