Jolyon Palmer says the Monaco Grand Prix stewards should have sanctioned one driver last Sunday whose actions may have played a defining role in shaping the race's result.

The F1 TV commentator consultant criticized the FIA for giving Alex Albon a free pass after the Williams drivers impeded Ferrari's Charles Leclerc in the first part of the race.

Leclerc pitted from the lead on lap 18 for a set of intermediates, just behind Albon whose car was fitted with a set of hard tyres.

While the Williams driver rejoined the track first he was promptly caught by Leclerc as the par entered Casino Square. However, Albon did not give way to the frustrated Scuderia driver who spent an entire lap behind the Williams.

"Come on, what the f*ck!" yelled Leclerc over his team's radio, frustrated with a setback that dropped him to third in the running order.

Three laps later, it was Carlos Sainz's turn to be held up by a Williams after pitting, with Nicholas Latifi holding his position ahead of the Spaniard for over half a lap, a delay that Sainz said cost him a win in Monaco.

"Sainz is just sitting behind Latifi all the way through the lap and isn't able to use the pace of the Ferrari," Palmer explained.

"This is the time loss that cost Carlos Sainz the win at the Monaco Grand Prix.

"Latifi, really, it's very difficult to let cars through in Monaco. He does get out of the way at, kind of, the earliest opportunity that is really possible.

"Unlike Alex Albon, who had to be getting a penalty for holding Charles Leclerc back on the Intermediates for a whole lap.

"It cost Leclerc three seconds before his second stop, and that would have kept him ahead of Max Verstappen at the very least." 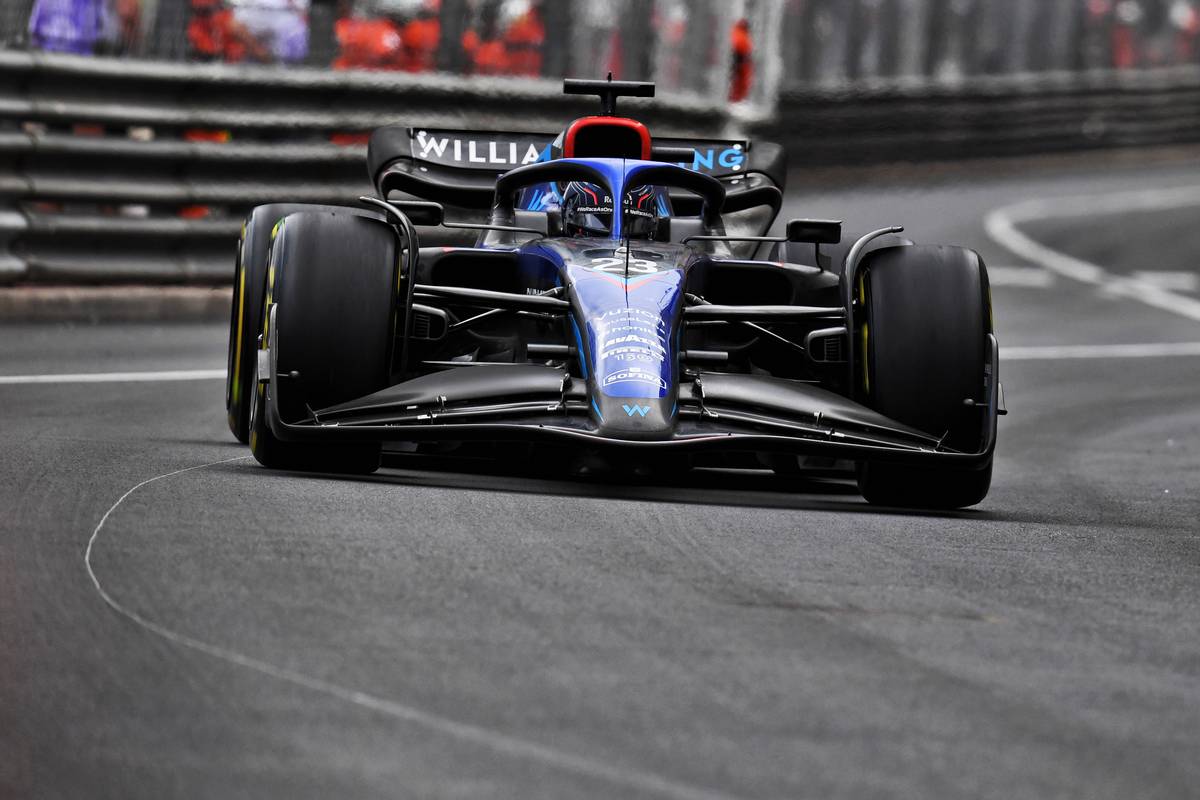 Over at Williams, Albon argued that he was convinced that his slick tyres would allow him to outrun Leclerc. In the end however, a lock-up by Albon at Ste Devote cleared the path for Leclerc.

"It's tricky, because basically, we went out on slicks, and we had a massive pace advantage," Albon explained.

"But it would take three corners to let him past and then I would have been straightaway quick enough to re-overtake him again.

"And you kind of get into a position where I think, in my eyes for both of us, it was quicker if I'd just stayed ahead, because I would have pulled away from him pretty much straight away.

Villeneuve: Ricciardo's time at McLaren "is over"