Nature has a perfect and gloriously mischievous sense of timing, as it proved on Sunday in Monaco when the rain rolled in at just the wrong moment as far as the teams and drivers were concerned. But it was ideal for fans wanting to see an exciting race, at a venue that often struggles in that regard and certainly spiced things up. Sergio Perez was a hugely popular winner: did he also come top of the F1i ratings this week? 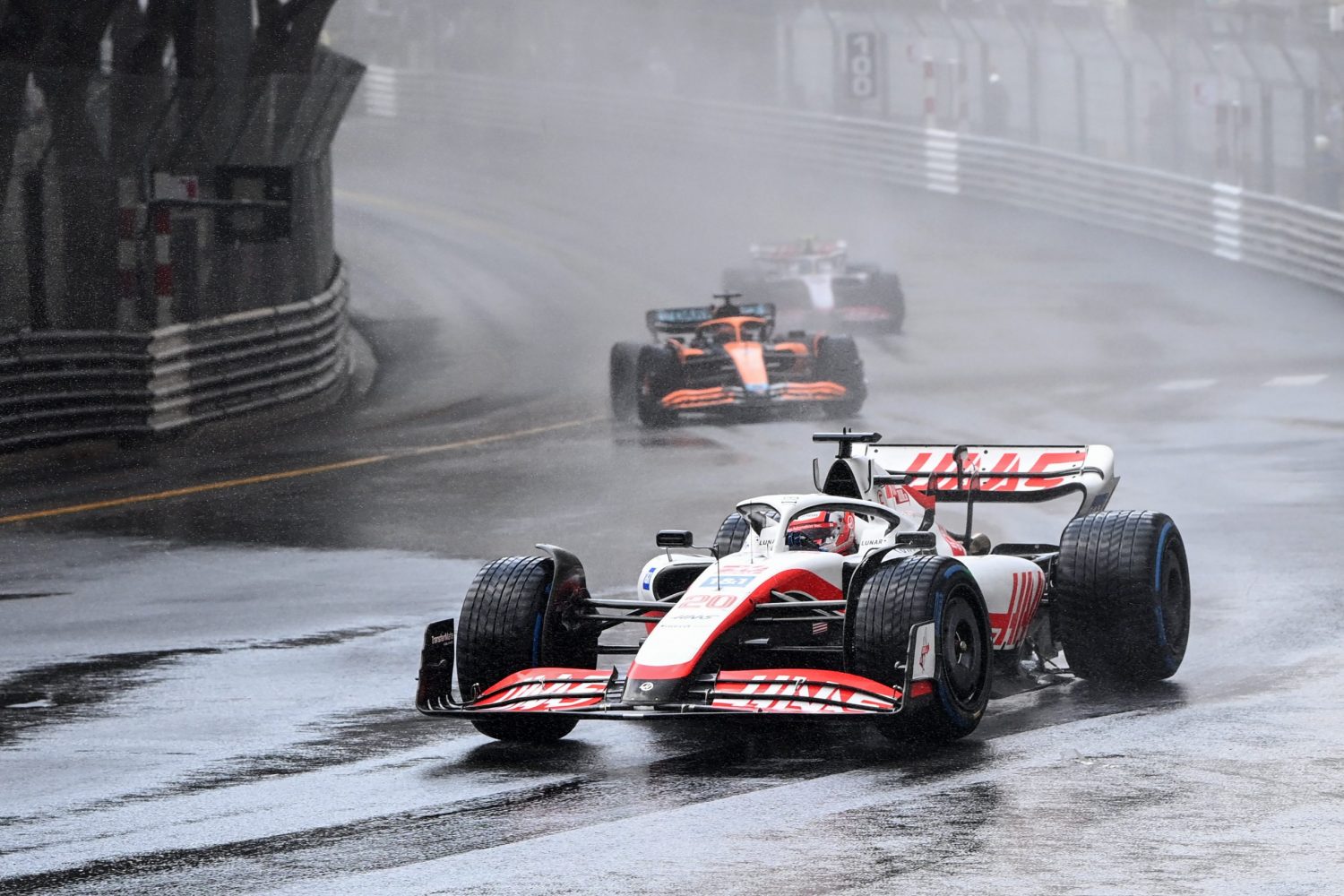 Kevin Magnussen (Retirement, Lap 20): 6.5/10
Kevin Magnussen made steady progress through each of the three practice sessions and looked in with a chance of making it through to the final round of qualifying on Saturday, but the annoying brief red flag (why?) triggered by Yuki Tsunoda's something-or-nothing mishap seemed to put Haas off its stride and left Magnussen starting in the no mans land of P13 from which there was very little to be done in the wet conditions of the race. The team might have been able to achieve something with pit strategy but unfortunately a water pressure loss in the Energy Recovery System kicked in before that could happen, and Magnussen was forced to watch the rest of the race from pit wall. At least he could switch to some dry clothing. 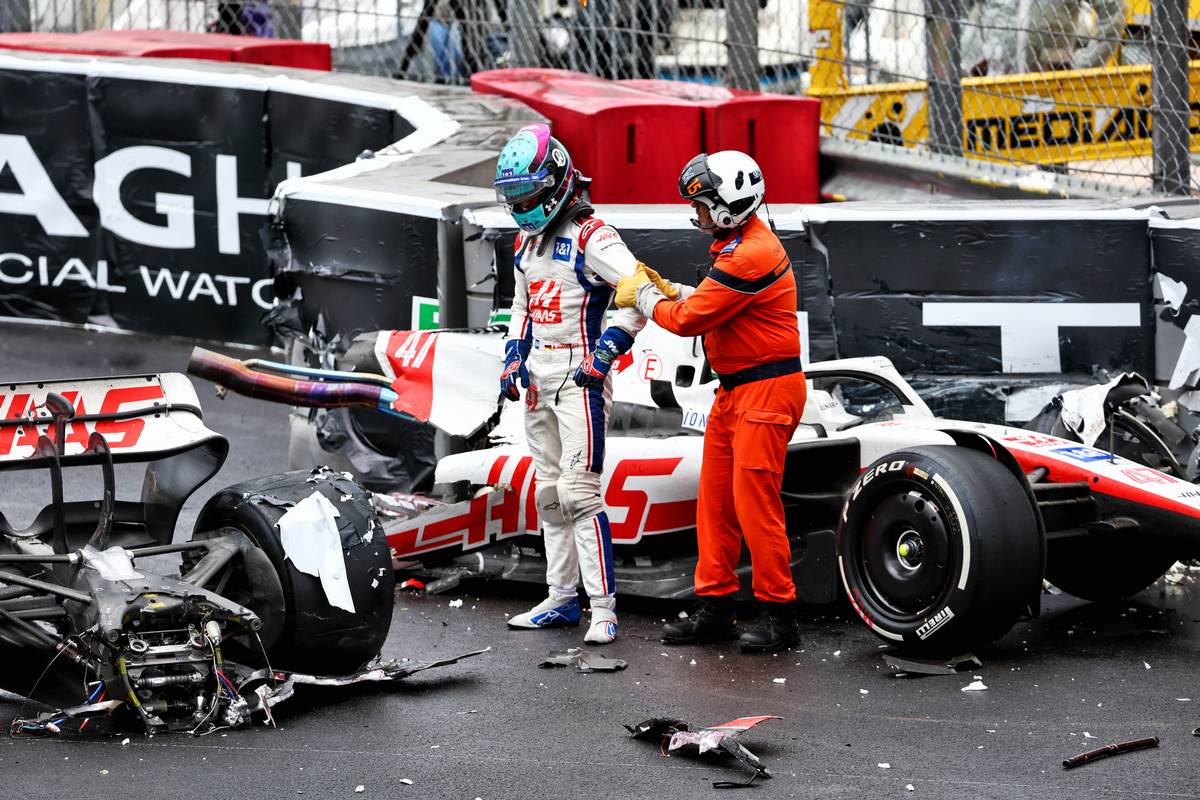 Mick Schumacher (Accident, Lap 26): 5/10
Mick Schumacher admitted that the time he lost in first practice due to an issue with his MGU-K left him on the backfoot going into the weekend. Opting to stick with race settings in qualifying, it was no surprise that he missed the cut at the end of Q2 and had to start the race from P15. When the safety car finally released them, Schumacher lost positions to Zhou Guanyu and Alex Albon and briefly dropped behind Yuki Tsunoda before recovering the position on lap 7. The pit stops then dropped him to the back and perhaps it was his zeal to make some forward progress that saw him stray too far wide exiting the swimming pool complex on lap 26: the massive impact ripped the VF-22 in two, his second car-wrecking accident of the season. Not a habit we want to encourage, but a relief to see Mick himself walk away unharmed.