Liberty Media chief executive Greg Maffei credits the transformation of F1's demographics for the influx of new sponsorship money into the sport.

Hardly a week goes by without an F1 team announcing a new addition to its pool of sponsors. From mega tech companies like Oracle or Cognizant to a multitude of consumer product corporations, global companies have been providing F1 with a steady stream of new deals since last year with no signs of the sponsorship offers abating.

Speaking at last week's Financial Times/Motorsport Network Business of F1 Forum in Monaco, Maffei suggested that teams have reached a point where they are now turning sponsors away. 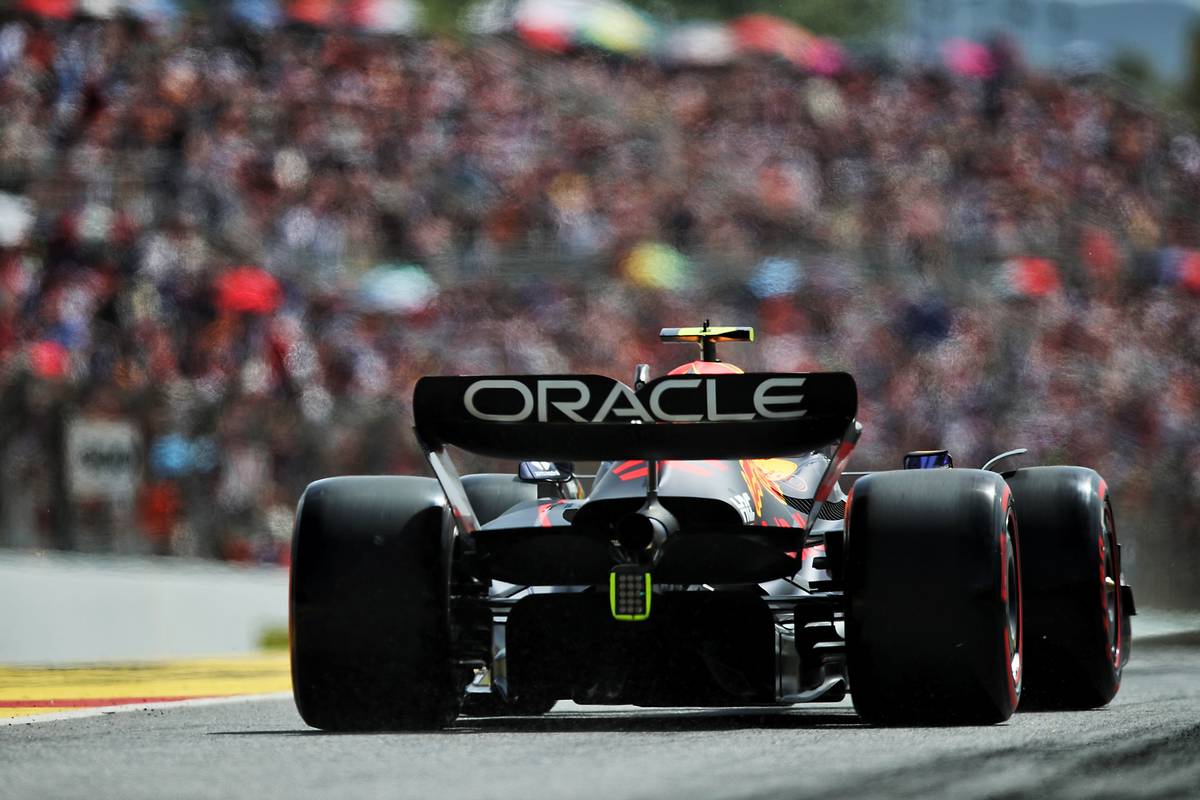 "I think they are, there's only so much room on the car, to put another logo," said the American executive who explained the reason for the commercial boom.

"That has opened up one set, but then you also get fans who are more casual and appreciate maybe the stories of the drivers, the personalities.

"Then there’s the increasing youth of our fans, by one survey (Motorsport Network Global F1 Fan Survey 2021) we brought it down four years, the average age.

"So that's opened up a whole bunch of consumer products and a whole bunch of other kinds of brands that find it appealing. So we've really been very lucky to have all sorts of sponsor interest."

The latest significant wave of commercial support to hit Formula 1 has come from a sub-division of the tech industry, the digital currency markets or the crypto world.

Practically every team now has its crypto partner while F1 itself is supported by Crypto.com, the world's fastest growing Cryptocurrency platform which became a global partner of Grand Prix racing in 2021 and a direct sponsor of F1's Sprint race events. 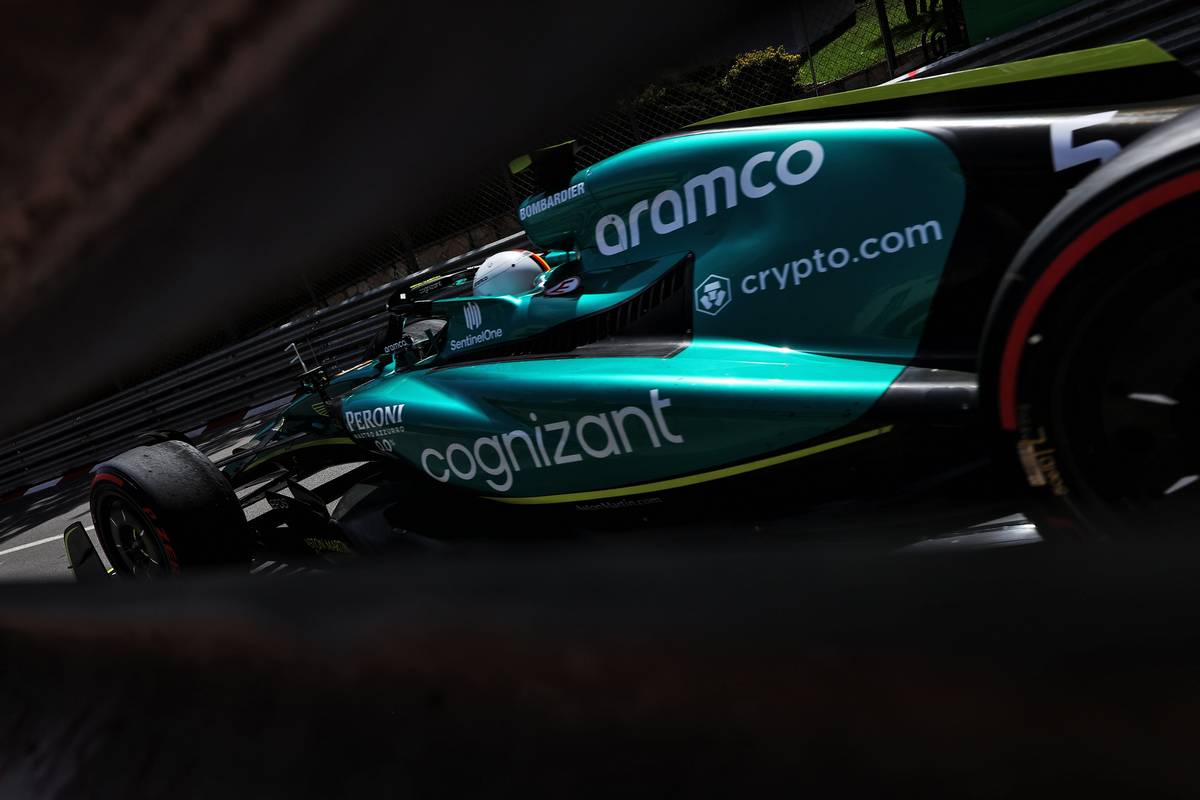 "Just think about the depth of crypto," interjected F1 CEO Stefano Domenicali, sitting alongside Maffei at the F1 forum.

"We have 10 different brands of crypto. And I can tell you software businesses are exactly the same. (It’s) very healthy."

Returning to the topic of F1's younger audience, Greg Maffei unsurprisingly credited F1's Netflix series 'Drive to Survive' as one of the main catalysts that has broadened F1's audience. 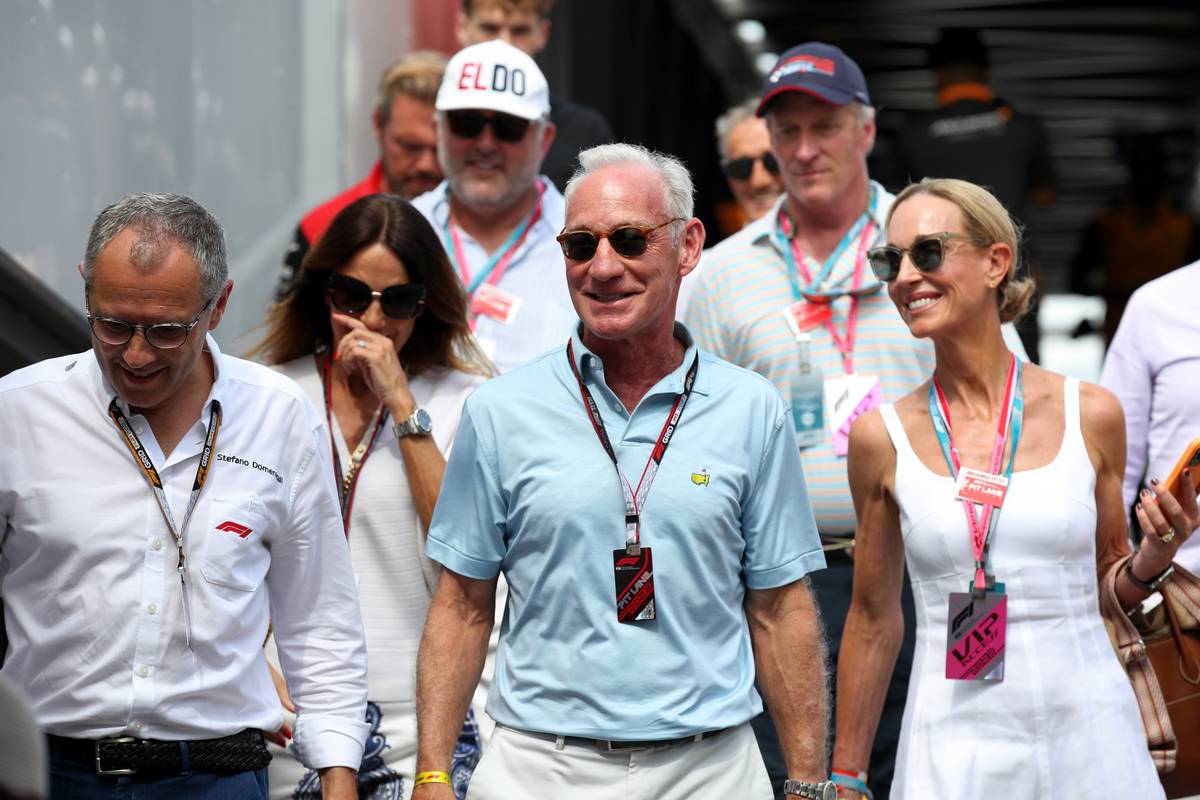 "About the young audience, we credit Netflix for opening it up to a lot of people," he said. "But what's fascinating is how many of these people have come in in different ways.

"Social media has an enormous part. Gaming: you can go on and play Lando Norris and race the same track that Lando does. That's very appealing to a lot of young fans.

"That didn't exist seven years ago, it really was not planned. And so opening up the sport, making it more appealing, yes, it's got elements of exclusivity, for sure.

"But there are elements that all fans can touch."

Russell has so far 'maximised' results with Mercedes