IndyCar star Alexander Rossi will move to Arrow McLaren SP next season after a seven-year spell with Andretti Autosport.

The 2016 Indy 500 winner has inked a multi-year deal with McLaren Racing's IndyCar team, and will race alongside Pato O'Ward and a third driver that has yet to be confirmed in the team's third entry.

"First, I want to thank everyone at Andretti Autosport for an incredible seven years," Rossi said.

"It has been a great ride with an awesome team, and it has been an honor to race for the Andretti name and for Michael for so long.

"The time has come for a new challenge, with a team that is growing in the sport. I look forward to contributing to the development of Arrow McLaren SP and helping them reach the top.

"I see the commitment this team has to each other and to me, and I’m looking forward to getting started. It’s time for me to race for another one of motorsport’s biggest names: McLaren." 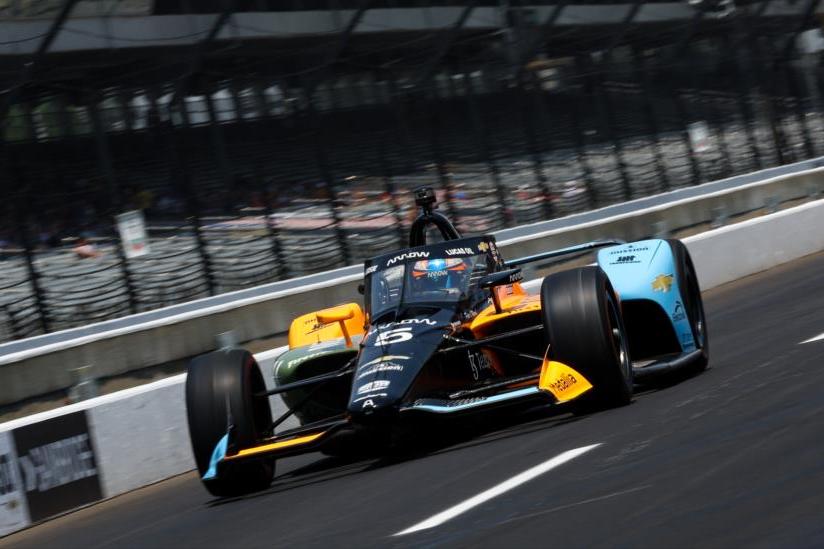 Arrow McLaren SP will move on to a new level next season with Rossi in its ranks given the 30-year-old's track record in the NTT IndyCar Series which surpasses that of any driver who has raced for the team founded by Sam Schmidt in 2001.

"Alex is a proven race winner and an Indianapolis 500 winner, who shares our desire to win," said McLaren Racing CEO Zak Brown.

"It is essential that we put the right talent in place, both inside and outside the car, so we can consistently compete for championships and race wins as a team.

"He is someone we have had our eye on for some time and we’re excited to see what he’ll do as a part of Arrow McLaren SP."