Ralf Schumacher didn't give his nephew Mick Schumacher a free pass after his washout in Monaco last weekend, insisting the Haas driver simply can't afford to make such mistakes.

Mick Schumacher lost control of his car on lap 26 of last weekend's race, when the track was still wet, as he exited Turn 14 at the swimming pool complex, spun and heavily hit the TecPro barrier, an impact that split his Haas VF-22 in half.

The young German walked away from the wreck, his second costly crash of the season after his sideswipe in Saudi Arabia earlier this season. It is estimated that each crash shaved approximately $1 million from Haas' 2022 budget. 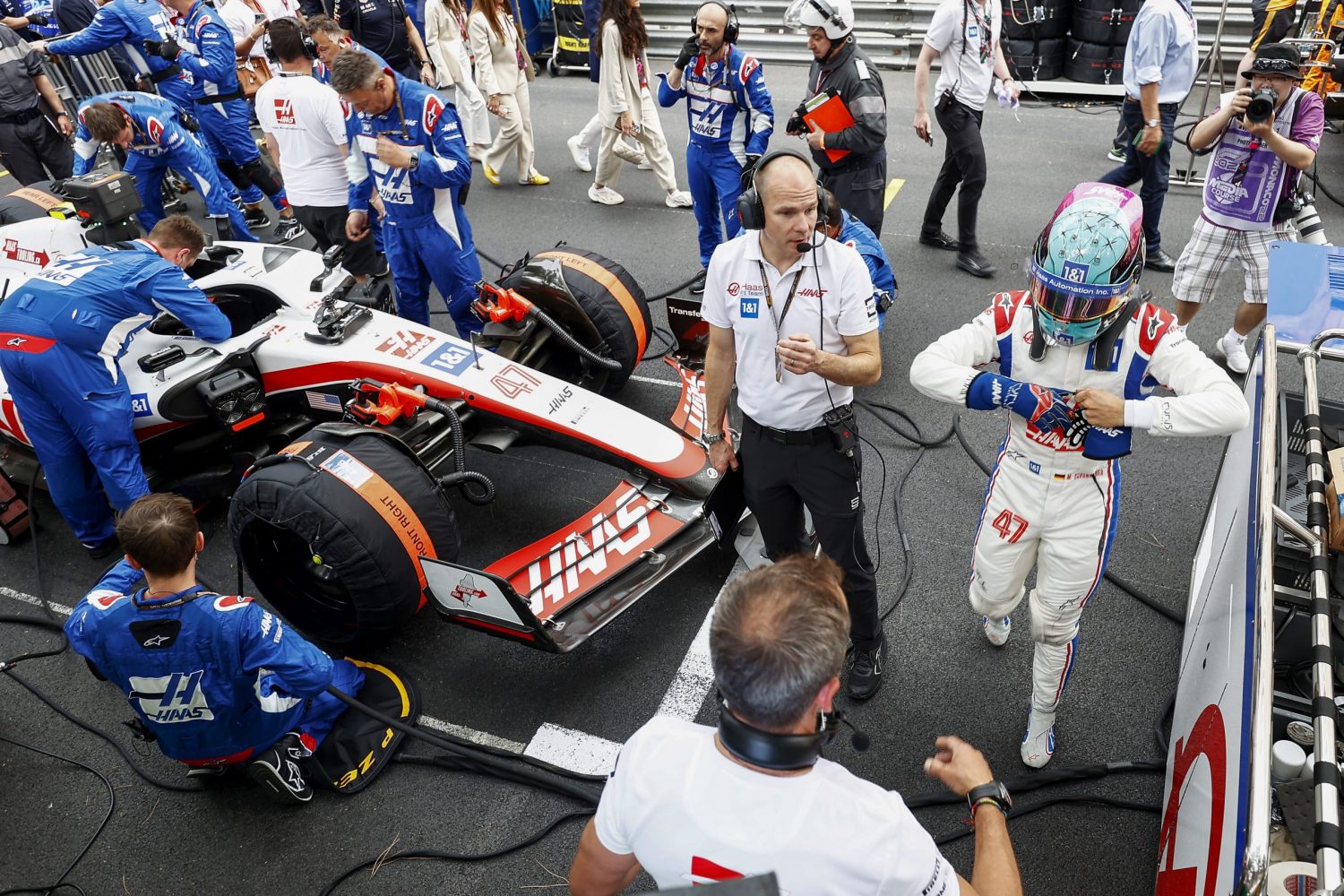 "The failure in the race was his fault," said the former F1 driver. "Others drove past this point without any problems, but not him.

"At first I thought he hit the guardrail and had a slow puncture but that was not the cause of the accident.

"He got onto the wet and that’s a mistake you can’t afford to make. That is punished mercilessly, as you have seen.

"Not only was the whole race ruined, but a badly damaged car also has budgetary consequences for the team."

Indeed, Haas team boss Guenther Steiner who runs the US outfit on a tight budget was unimpressed with his driver's miss -step.

"With Mick we obviously saw what happened," Steiner said post-race. "It’s not very satisfactory having a big crash again. We need to see how we move forward from here."

Ralf Schumacher suggests that Haas and its young driver need to make life easier for each other.

"The Haas team must now find a way to turn everything back to zero," said the six-time Grand Prix winner. "There have also been strong races.

"I hope that the team will also release some updates. You can drive the car fast, but it’s getting harder and harder to keep up with the pace of the others.

“"n any case, something has to happen to make life easier for Mick. And Mick has to learn that such mistakes shouldn’t happen, no question about it.

"But in Formula 2, when he became champion in 2020, he proved that he can also master difficult phases in the course of a season."