George Russell has praised Alex Albon for the "exceptional job" his successor at Williams has done so far this season.

Albon returned to the fray this season with the Grove-based outfit after a year on the sidelines, handling development and simulation work for Red Bull.

However, the Anglo-Thai racer is attempting to relaunch his F1 career at the wheel of a lower-tier mid-field car.

But despite the limited performance of Williams' FW44, Albon succeeded on scoring points on two occasions – in Australia and in Miami – and almost enjoyed a top-ten finish at Imola.

Russell has been impressed with what Albon has achieved so far given at the wheel of the slowest car in F1's field. 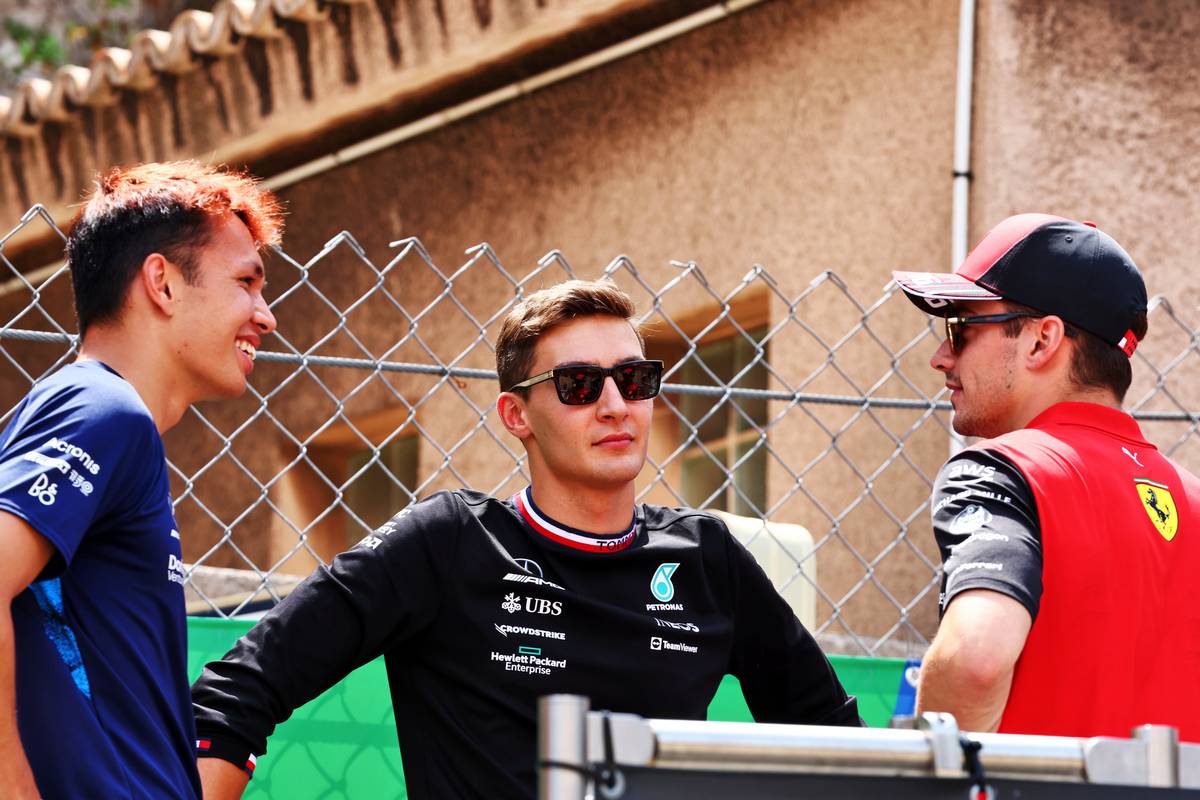 "Alex has done an exceptional job," said the Mercedes driver in Monaco.

"I think there was obviously no secret he had a tough time at Red Bull, but I think all of us, even probably Max included, just knew how talented Alex was.

"And, you know, we’ve all raced each other since 2011. Alex was a few years older than us. So he was sort of competing against de Vries at the time, in KF1 [the top level of karting], I remember and he’s always been there, you know.

"He’s always been one of the very best, so it’s no surprise to me, and I think happy to see that he’s back in Formula 1, and that he has cemented his position."

Williams' head of vehicle performance Dave Robson, perhaps the best man to judge Albon's performance this year, was equally praiseful of his new driver's work  and his racecraft on Sundays.

"I think, overall, his performance has been outstanding," said Robson. "Particularly in the races. I’m very impressed with the way he handles himself during the race.

"Qualifying is always difficult because of the pace of the car. But in the race, he is so calm and his ability just to get on with it, see the bigger picture and manage the stints accordingly, I think is really impressive." 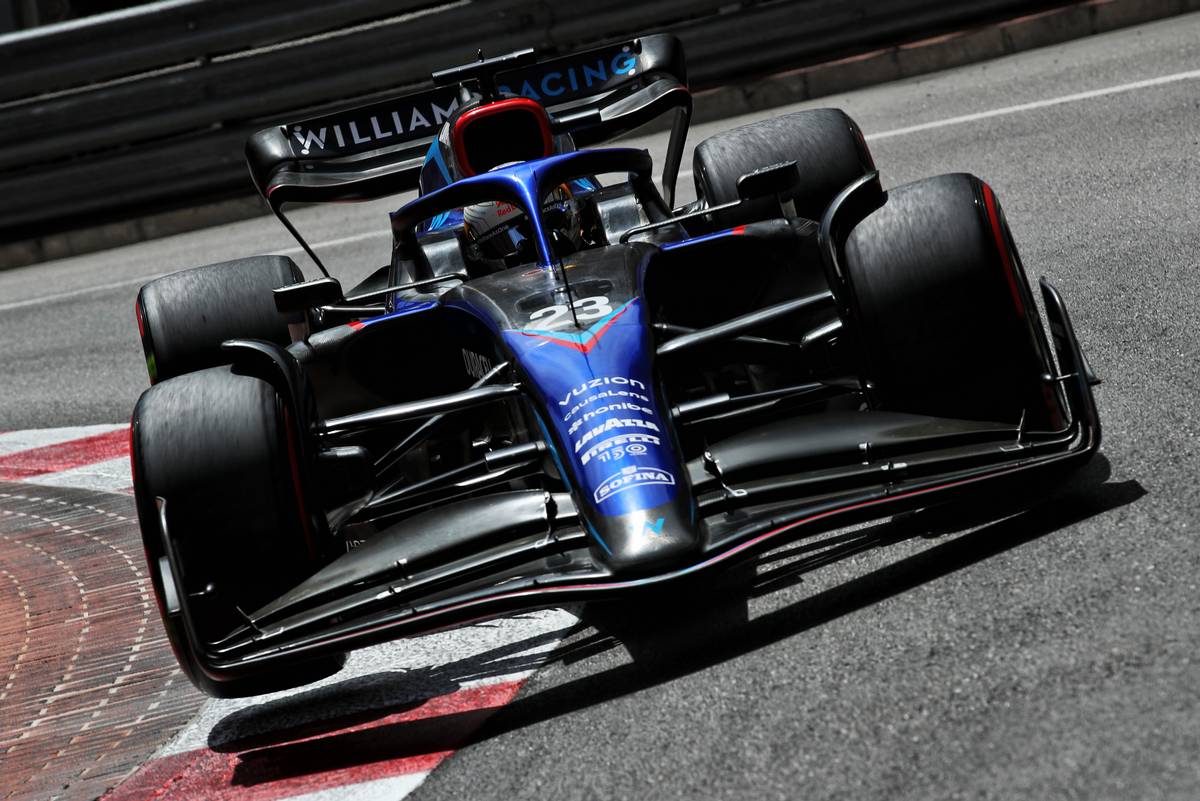 Robson underscored that despite Albon being in only his third full year of racing in F1, he is showing an ability to lead and guide the team during its first year under F1's new regulations.

"It would have been great if maybe the big rule change had come 12 months later or something – if we’d had a bit of continuity with him – because it’s difficult, particularly when the car is off the pace," explained Robson.

"He knows what he wants. The bit we’ve got to try and work out with him is how much of what he wants can we actually give him and how much are we just constrained by the rules and the tyres this year and that can be a little bit tricky.

"But in terms of understanding what he wants and him generally guiding the team from what he feels, then I think he’s got lots of really good experience and invaluable input. And I don’t think he’s at all far away with what he’s asking for.

"Obviously, it’s been a bit of a bedding-in and learning period between us and him to understand and interpret what he wants into sort of an engineering sense that we can actually act on.

"That just takes a bit of time. But otherwise, I think he’s got an awful lot of valuable input. He’s good at leading the team in that regard."

Alonso: 'Bones, ligaments, tendons, everything is a mess'