Mercedes team principal Toto Wolff says there needs to be an agreement on changing Formula 1's budget cap this year in the face of spiralling inflation, higher energy costs and increased freight charges.

Several teams have already warned that they don't have sufficient budgets to race at all 22 races this year, while Wolff is concerned that teams are having to focus their cost cutting on staff salaries.

The $140 million cost cap was agreed years before inflation started to rise sharply around the world in the wake of COVID and the Russian invasion of Ukraine, and Wolff pointed out that salaries are no longer keeping up.

"It's not that we want to generate more profit," Wolff said this week when arguing in favour of a rise in the current cap, adding that it wasn't about trying to "outmanoeuvre" smaller teams.

"It's literally allowing people to have their salaries compensated for the extraordinary inflation they are suffering from.

Wolff said it would be straightforward to monitor team costs and make allowances only for the energy and freight rises, which he estimates would need a rise of $8 million to the current cap.

"I think what we can demonstrate it very easily. Our energy costs in Brackley have gone up from £2.5m to £6.5m, our freight costs in a similar way," he explained. "You can follow that on the accounts. 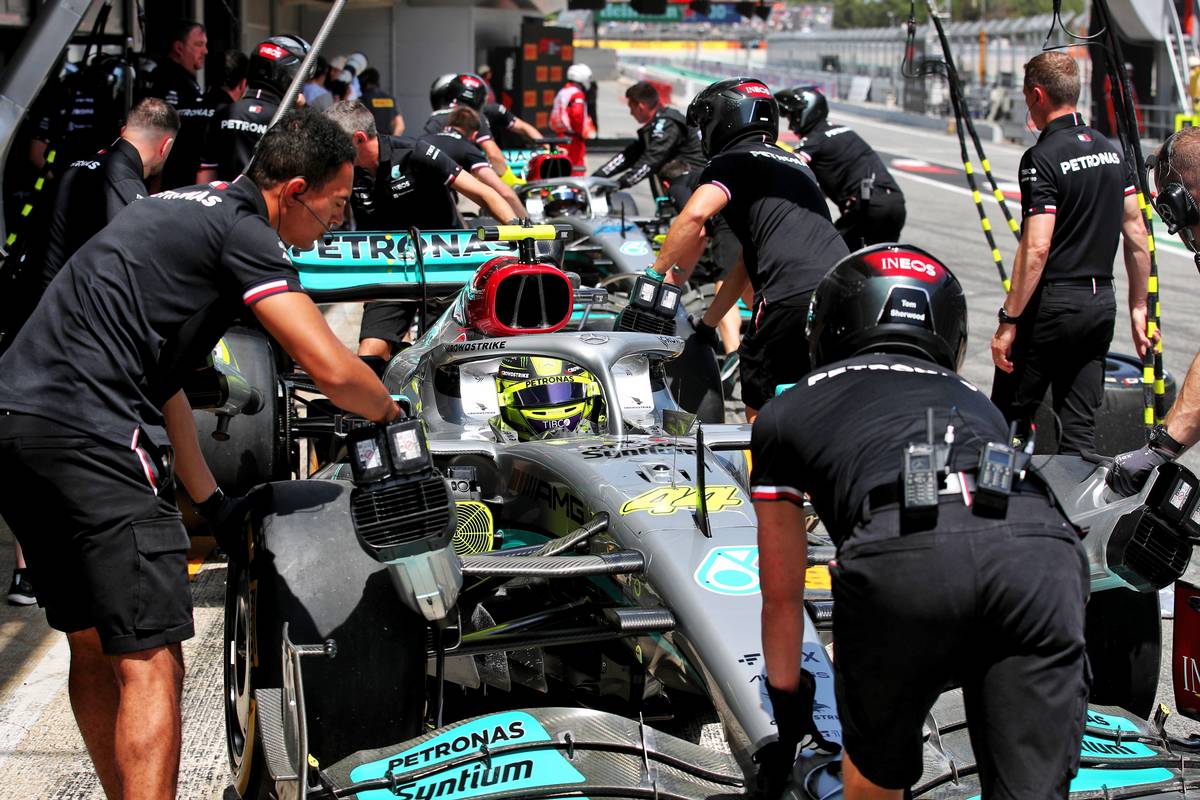 "This is what we're asking for in terms of an adjustment, which would then allow us to pass some of that over to increase wages.

"It's not that we suddenly want to have more," he insisted. "But let's stick to the facts: when we entered the year, and the premise that we ended [last] year, and then let's look at the numbers now, and then hopefully we can find a way to adjust.

"The worst [thing] for the sport is having a stubborn position that some of the smaller teams think that the big ones are trying to gain an advantage and we're actually going to screw them by not allowing them to do this, and us on the other side seeking to lift the ceiling - which we don't want to do.

"I can tell you from my position as a team owner, I don't want to lift the ceiling just to have a cost cap ever increasing and basically outmanoeuvring the initial concept. 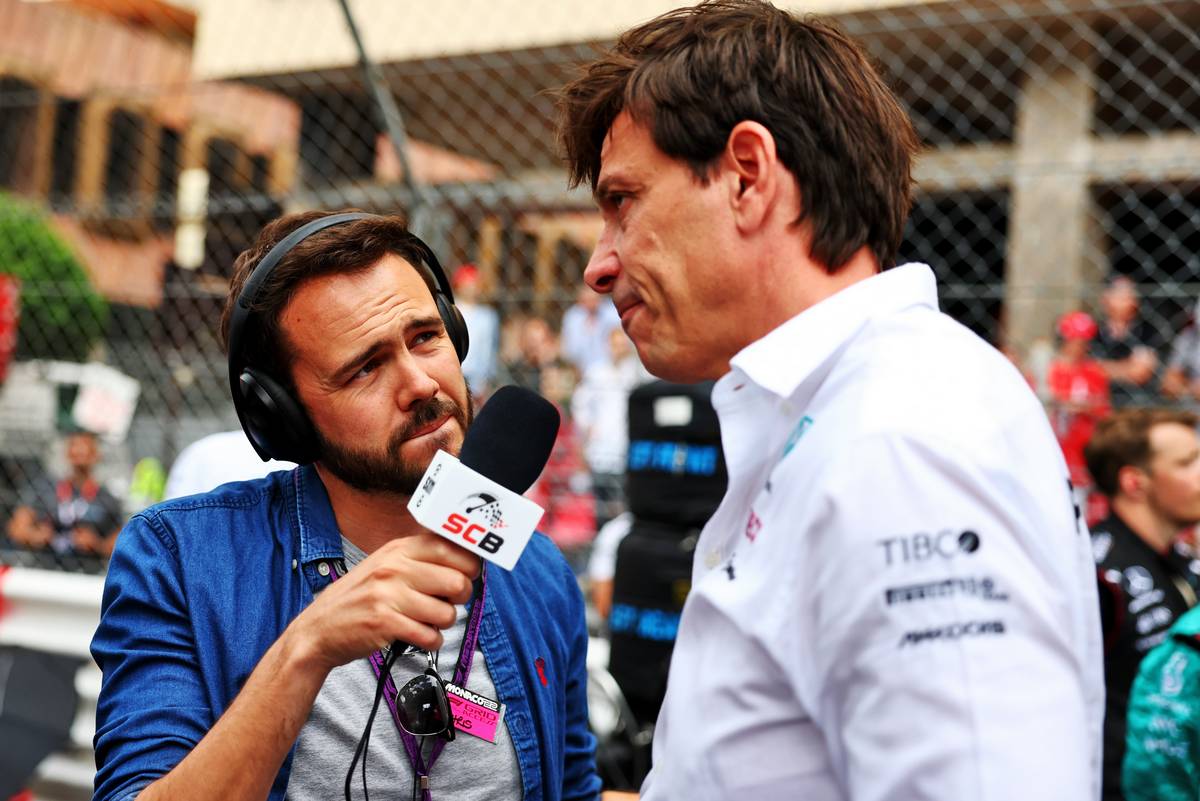 "There shouldn't be a bargaining every year to lift the cost cap up, but I think we are facing an exceptional situation," he said. "But I do want my people to be well paid, especially in such tough circumstances."

The team has already had to significantly downsize its staff numbers to meet the initial cost cap target and Wolff doesn't want to lose any more valued team members.

"The cost cap was introduced for specific purposes to allow the small teams to spend the same amount as the big ones.

"We want to avoid any under any circumstance reorganising and restructuring the big teams again, in a way that would be really damaging for us as a team and for the industry.