Eric Boullier, the managing director of the French GP, is confident that France's event at the Circuit Paul Ricard will remain on F1's calendar in the future although it's likely to rotate with other races.

Like Monaco and Spa, Paul Ricard's current contract with Formula 1 will expire at the end of the season and French Grand Prix promoters have yet to agree terms with Formula One Management over a new deal.

Boullier held talks with Grand Prix racing's top brass in Monaco over the future of France's F1 race and the former McLaren man described the meeting as "positive".

"It was a positive meeting because they said they want the French Grand Prix to stay on the calendar. I think there will be a lot of changes in the future on the calendar, not only for us but for everybody." Boullier hinted that several races will likely be put on a rotating schedule as F1 expands the number of venues where it races to 30 circuits while maintaining its maximum authorized number of championship rounds at 24.

While Paul Ricard is likely to alternate at least every other year with another track, Boullier did not reveal which other venues would share the potential slot.

"If you have 30 Grands Prix and only 23 dates, obviously, if you want to fit them in you must find a clever way to do it," explained the Frenchman. "It was a positive meeting and we now have to work.

"We will follow the wishes of Formula One Management. I think alternating would not necessarily be with just one other Grand Prix, it could be changing every year."

The prospect of racing in southern France in the early summer has always been an enticing one, on paper. But in practical terms, visitors to the French Grand Prix have often been frustrated with their trip to Paul Ricard due to horrendous traffic problems strangling the circuit's access roads.

But Boullier says his organization has put together a comprehensive mobility plan that includes shuttling crowds by bus from seven 'Park and Ride' sites, trains stations and major cities.

"You cannot drive your car to the track this year, that's not allowed, except if you are media, video teams, or team personnel.

"From a 25,000 capacity car park at Paul Ricard, we are down now to 7,500. The people who pay for that access are going to be funding my mobility plan, where we have a €10 return train ticket from wherever you live in the south of France.

"We also have a TGV from Paris and over 400 buses that will be running shuttles from the cities and train stations." 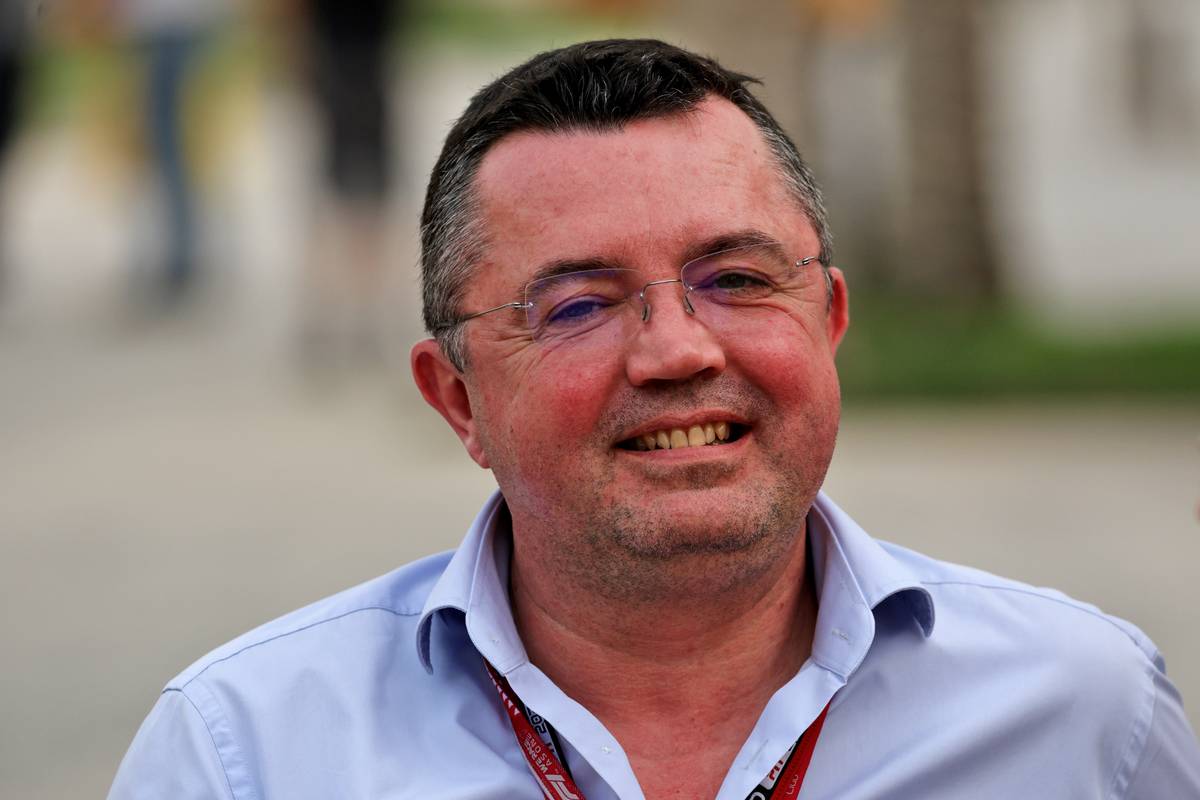 But logistics aside, France's showcase event will also need to deliver the high level of entertainment – on the track and around it – that is now expected from Grand Prix venues.

"We have historic demonstrations this year, W Series, Porsche Supercup and F2. We have radio-controlled racing, drone racing, an FMX show – which is spectacular jumping with electric bikes – and we have a stunt team coming, running biofuel cars," Boullier said.

"We also have concerts every day on the big stage that we had in 2018, so it's going to be exciting."