Red Bull's engineers have implemented a permanent solution to the DRS malfunction issue suffered by Max Verstappen in Spain, but Baku's long straight is set to put the fix to a definitive test.

Last season, Red Bull had to contend with multiple failures of its Drag Reduction System, with the device's flap clattering down the straights in Brazil but also in Qatar.

There were no signs of any issues in the opening races of 2022 on the Milton Keynes-based squad's new-generation car. But in Barcelona, the problem came back to haunt the team and Verstappen.

The Dutchman's final flyer in qualifying was ruined by another malfunction while his RB18's DRS appeared to have a mind of its own on race day, although Charles Leclerc's retirement offered Verstappen a lucky winning break.

Red Bull's engineers spared no effort to apply a permanent fix to the problem ahead of the Monaco Grand Prix which proved conclusive. However, relatively subdued top speed in the Principality represented only a minor test for the team's overhaul. 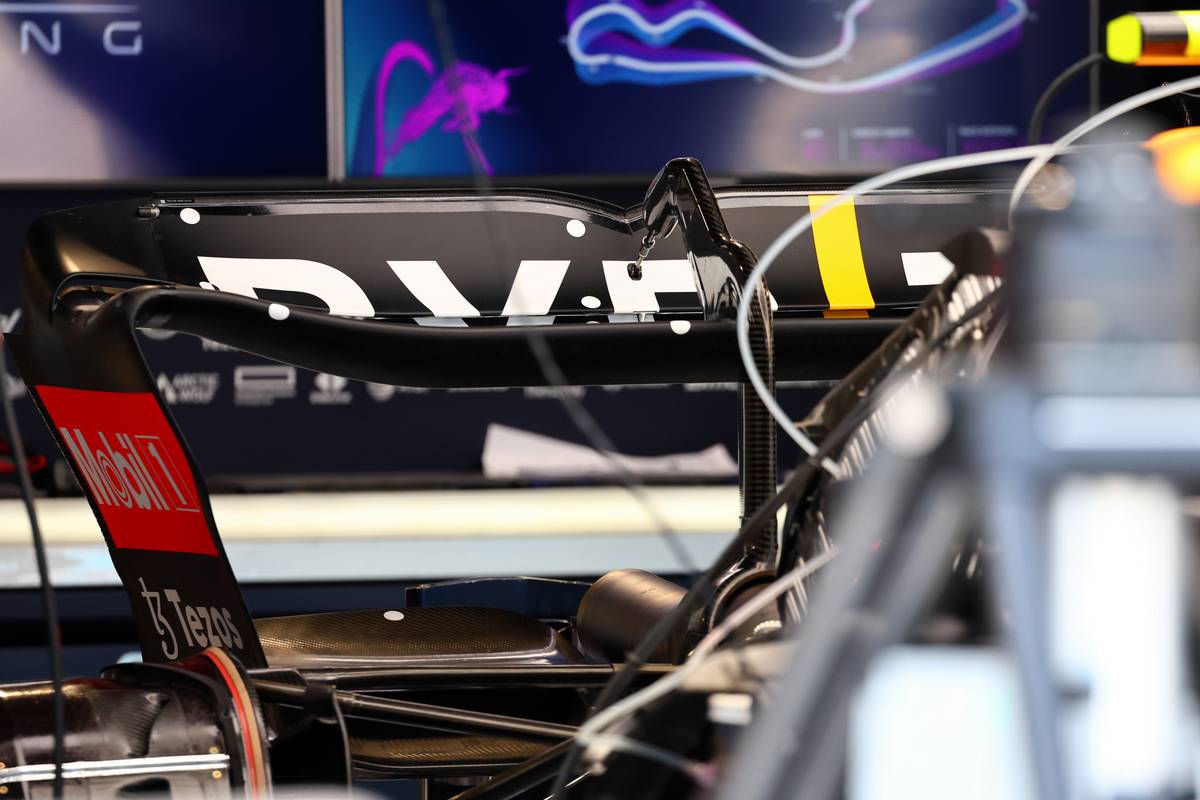 "Our DRS problem was self-inflicted, I think if we are honest, so now we've learned our rather painful lessons," explained Red Bull chief engineer Paul Monaghan, with the problem suspected to have been rooted in the team's weight-saving efforts.

"There is a sigh of relief after the work that some very clever people did, the research and the checks. They did a phenomenal job in a very short period of time.

"The challenge has changed from circuit to circuit, the wait time changes, the speed of opening changes, the conditions change.

"I'm confident, much happier based upon what we learned coming out of Spain. I suppose the galling part is the lesson we had to be handed on a silver platter so yeah, take that one on the chin and move on."

Baku's scenic long straight unfolds over 2.2km, with drivers reaching top speeds of over 340 km/h, or a wind speed massively higher than in Monaco and higher aero loads on a car's rear wing and DRS.

Any remaining weakness of the latter will become clear to Red Bull very quickly.

"Baku presents slightly different problems," added Monghan, quoted by Autosport. "Your opening speed is 160km/h [in Monaco], in Baku it is 300km/h.

"So, it's not really about weight on the flap, it is lifting it up against its own aero load.

"I think it would be foolish to rest on our laurels. We know what we did wrong. It was in our remit to fix it, so thus far, we're okay."

McLaren not yet 'fully comfortable' as fourth fastest team