McLaren team boss Andreas Seidl says the papaya squad has made a good step forward recently but admits that it isn't feeling "fully comfortable" as the fourth fastest team on the grid.

McLaren had a tepid start to its 2022 campaign due to a few weaknesses embedded in its MCL36.

However, a significant upgrade package implemented at the Spanish Grand Prix reinvigorated its new-generation car although it earned only a few points for its efforts in Barcelona.

But consistent top-ten performances from Lando Norris on race day and a contribution from Daniel Ricciardo has positioned the team P4 in F1's Constructors standings, ahead of Alfa Romeo and Alpine.

While McLaren targets finishing the season fourth in the championship, Seidl knows that Alfa and Alpine also have their eyes on that spot. The German is therefore far from feeling comfortable. 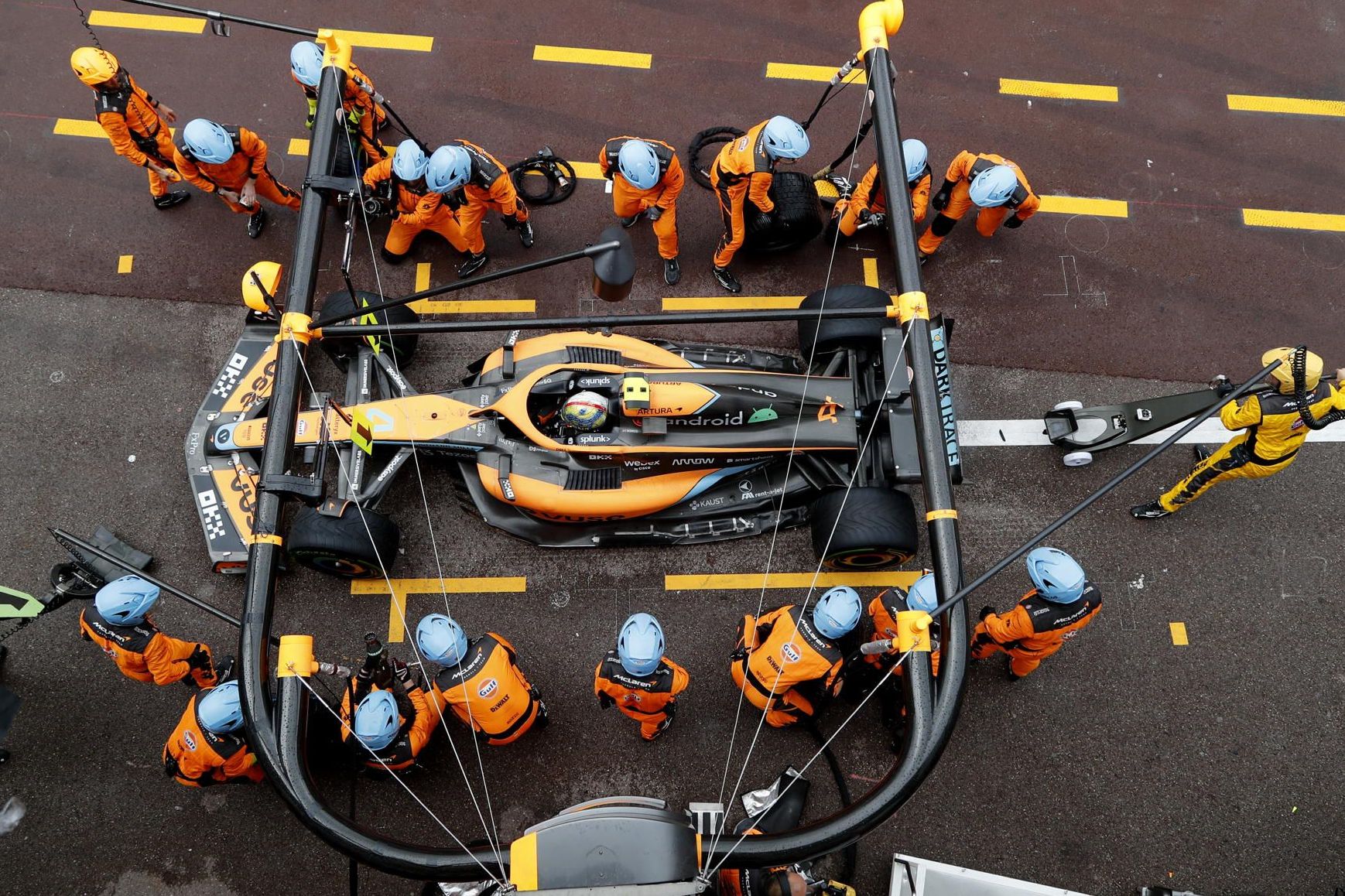 "I wouldn’t say fully comfortable because we are up against strong competition with strong drivers and strong cars and therefore the pecking order can still change depending on different tracks, different conditions, tyre selection," said Seidl in Monaco, quoted by The Race.

"Our target is clear: we want to fight for fourth in the constructor’s championship. We have everything in the team together with Lando and Daniel to do that.

"We know that the competition will not stand still so we need to make sure we keep developing this car as well, which we will do but it’s obviously encouraging to see the pace we had both in Barcelona and Monaco.

"We made a good step forward in Barcelona and addressed certain weaknesses the car had. But at the same time, a lot of other cars did as well."

Seidl says McLaren is still in the process of optimizing the upgrades and new parts its introduced in Spain and doesn't expect any significant changes for the next two races in Baku and Montreal that will run back-to-back.

"In terms of upgrades, I think pretty much we go with a package now for these next races which we have in place," he said. "

"There’s always some fine-tuning or some minor updates coming in. 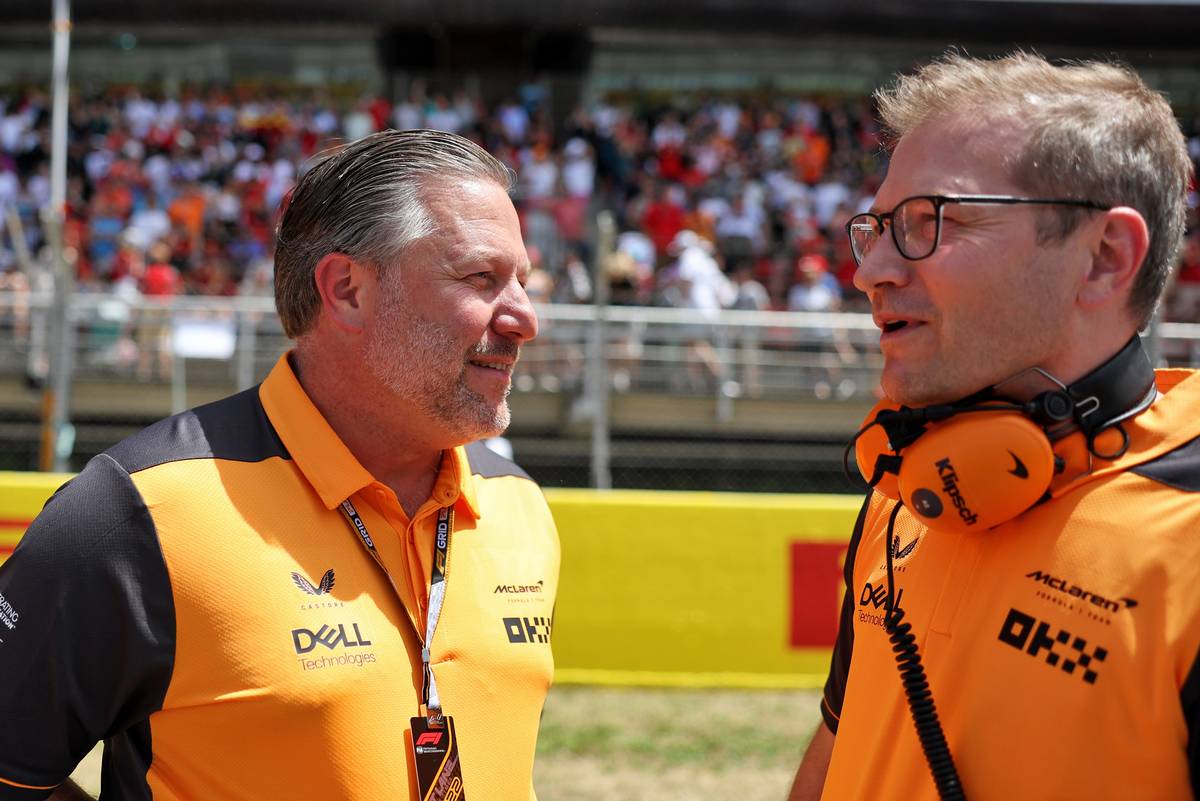 "Baku, obviously, and Montreal are kind of different tracks again so it’s really difficult to predict because.

"We have seen big swings in terms of pecking order so far this year and therefore I’m very cautious with making too many predictions."

While Baku is labeled a street circuit, its characteristics have little in common with Monaco.

"Its long straight, which sees the highest top speed on the calendar, demands a reduced downforce setup, which is rare for a street circuit," explained the German.

"What remains the same, however, is that that any mistake is punished at a street circuit. That presents both challenges and opportunities, which I’m sure will create an exciting race."