Apple has confirmed that it has picked up a Formula 1 feature film starring Brad Pitt and directed by Top Gun's Joseph Kosinki, and to which Lewis Hamilton has been attached as a co-producer.

The project - headed by legendary blockbuster producer Jerry Bruckheimer - had been percolating for months but was confirmed late on Tuesday by Apple Original Films.

In the film, Brad Pitt plays a former racer who comes out of retirement to mentor a younger driver and take his final stab at glory on the track as the young gun's teammate. 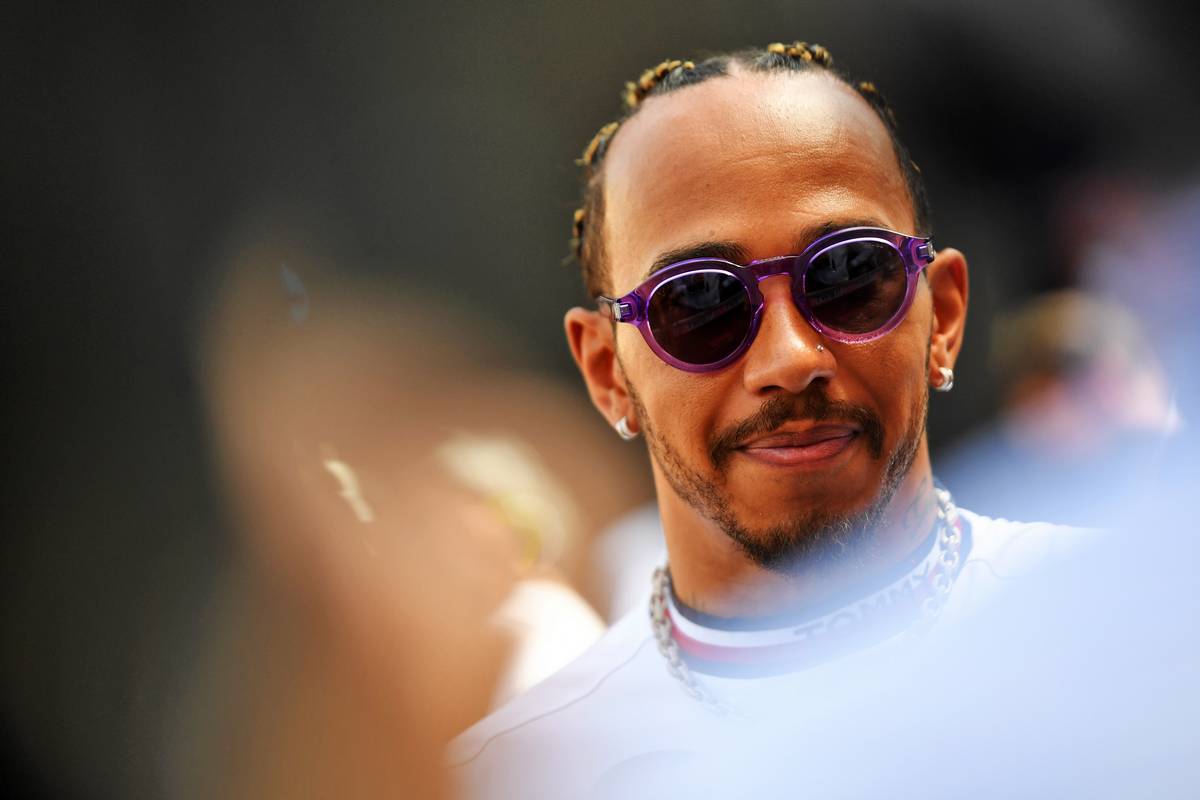 'Top Gun: Maverick' director Kosinki's idea of the film is in the process of being worked up by the Tom Cruise epic's screenwriter Ethan Kruger.

Hamilton's involvement will include a co-production and advisory role.

"His expertise is phenomenal," Bruckheimer told CNET. "It's just great to listen to him, picking his brain with a writer and Joe on Zoom messages as they pitch the story.

"It's the same thing as working with our fighter pilots [on Top Gun].

"He is like a fighter pilot -- 12 inches off the ground!" added Bruckheimer, who also produced the 1990 action film 'Days of Thunder', starring Tom Cruise as a NASCAR driver.

No information on when the film will enter production, or when it will be be released, has has been revealed yet.

But Apple will reportedly give the film a monthlong run in movie theaters worldwide ahead of its release on the Apple TV Plus streaming platform.

Marko warns: Red Bull has 'a few tenths in reserve'