Max Verstappen says he's still not happy with the set-up on his RB18 this weekend, which is why he missed out on a front row spot in Saturday's tight qualifying session for the Azerbaijan Grand Prix.

Verstappen was quickest in the first round by 0.011s from his Red Bull team mate Sergio Perez, but could only manage fourth fastest in the second round before bouncing back to third in the final top ten pole shoot-out.

“I think the start of the lap was good, then it went away from me a little,” Verstappen told the media in parc ferme after the end of the hard-fought session. “Tiny mistakes, so not ideal.

"I was just struggling a bit to find front-to-rear balance over one lap," he explained. "So not of course what I want.

“You always take quite a lot of risk and push the car to the limit on a street circuit, but you also have to be happy with the balance of the car and I didn’t have that today.

"It's difficult to find a good balance here, which means we’re lacking consistency in how you approach your lap. There’s still quite a bit of work to do."

Verstappen had sounded surprised over the team radio to find himself back out on track for his final run of the day with Perez no where in sight as the team struggled to refire his engine after the mis-round pit stops. 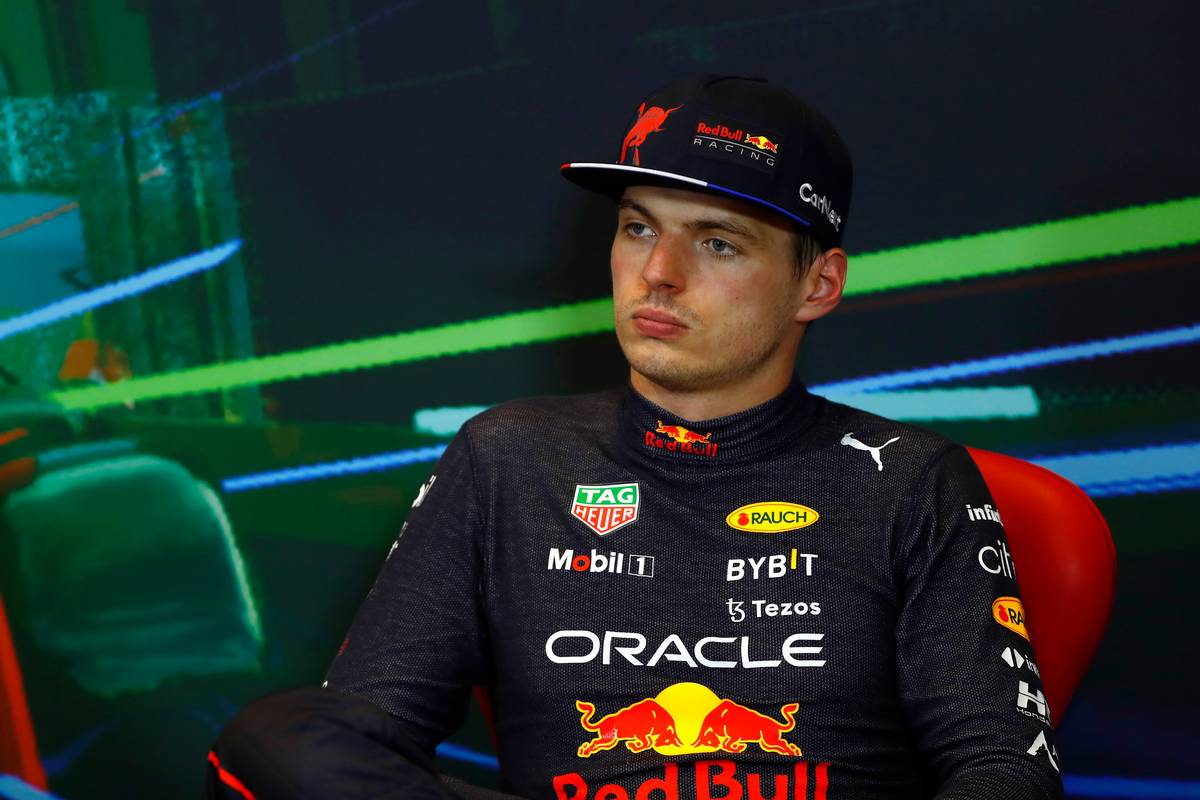 It meant that gaining an advantage from working the slipstream was not an option for the pair, but Verstappen said that it hadn't been his turn to gain from the tow anyway.

"We have a given [plan] - one weekend Checo is ahead out of the box, then I am ahead," he explained. "I asked what happened there and they said there was a little issue that they had to resolve which is why it took a bit longer for Checo to come out of the box."

Although disappointed, Verstappen will still start tomorrow's race on the second row, just ahead of Carlos Sainz. He is hoping that the team can once again find a way to beat their Ferrari rivals in race trim.

"Ferrari put in some really quick laps and it looks like they have a good pace, let’s hope we can put some good pressure on them. 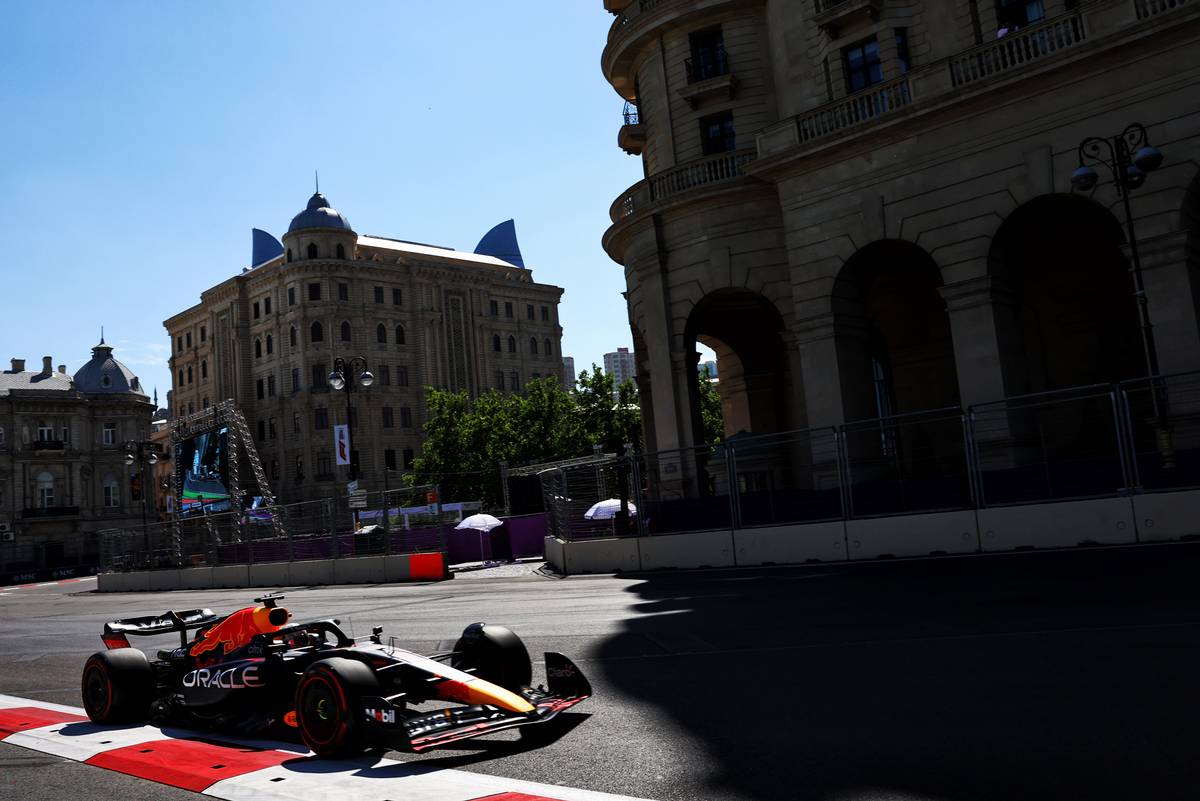 "I think as a team - second and third - we have a good opportunity for tomorrow," he insisted. "We seemed to lack maybe a little bit over one lap, but I think in the long run our car should be quite good.

"The run into turn one is very short, but it’s a long race. Let’s see what we can do," he added. "Past races in Baku have shown that a lot of things can happen, we just need to stay calm and focus on having a good race.”

Hamilton: Lots to look forward to in potentially 'chaotic' race