The Williams team says it's in the final stages of preparing its first major upgrade of the 2022 season, one that should make a visible difference to the existing FW44.

Although the team finished in the points in Melbourne and Miami, the absence of any major upgrades over the course of the first eight races of the season have meant it has fallen back compared to its rivals.

In the most recent outing in Baku, Alex Albon finished the race in 12th while Nicholas Latifi ran the whole race in last after he was handed an insurmountable ten second stop-go penalty due to a mechanic touching the car after the allowed time before the start.

While the team has nothing new for this weekend's Canadian GP, head of vehicle performance Dave Robson pledged they were not too far off.

"The package is on its way. Exactly when we'll deliver it, hopefully that will become clearer over the next few days.

"We have decided, and it has now been committed from the wind tunnel," he told the media. "It's now just a challenge to get it manufactured as soon as possible.

"Hopefully that will be helped by not damaging the cars tomorrow because that clearly is something you've got to be careful with," he added.

Williams is hoping for the same sort of boost to its race pace as experienced by Aston Martin with its own recent set of upgrades. 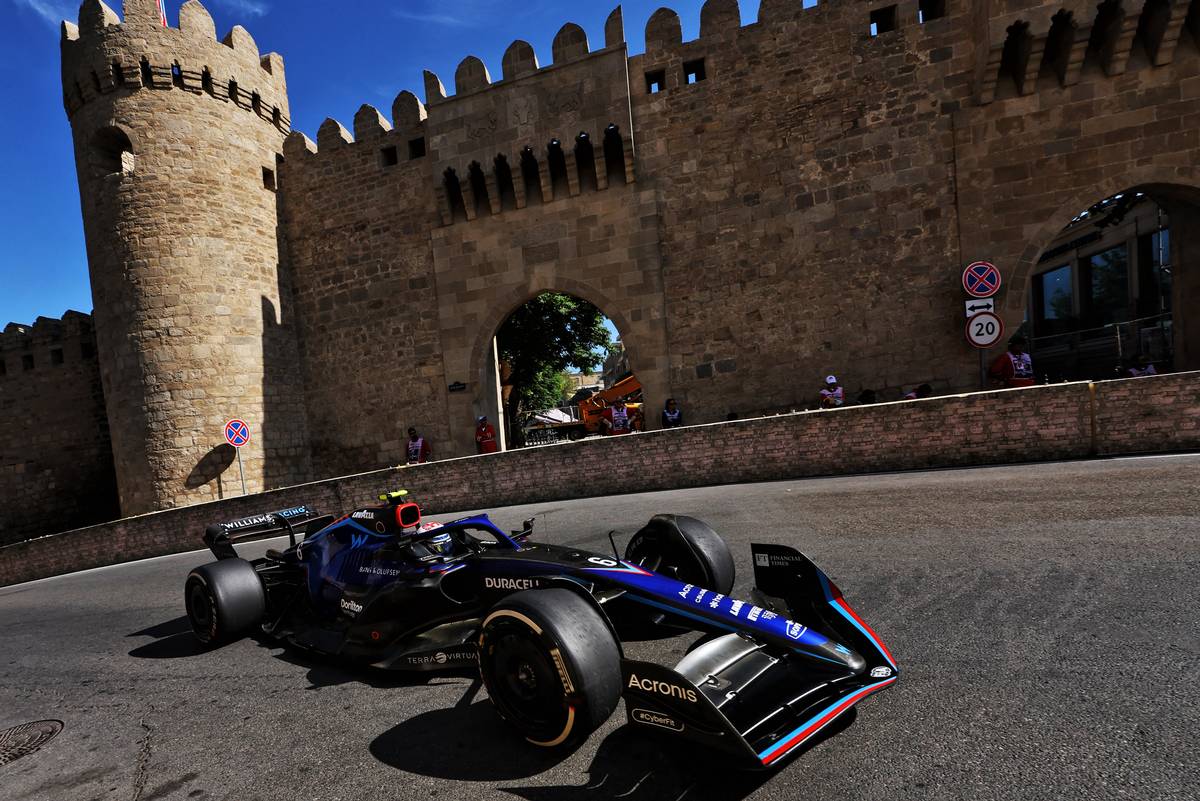 Robson said that all the teams had to be sure they "got the best bang for your buck" because of working within the restrictive budget cap, and said that the work has been a comprehensive review from tip to tail.

"We really started from the front wing and working backwards," he said. "In terms of short-term and the rest of this season, I think we're committed to a concept that will be slightly different - visibly different - to what you can see now."

Instead of new parts, Robson is hoping that the team will get a boost this weekend from the support of local fans backing Canadian driver Nicholas Latifi who will be taking part in his first home Grand Prix.

"The Canadian Grand Prix makes a very welcome return to the calendar having been missing for the last two years due to the pandemic," Robson said.

"For Nicholas, the recent Covid-19 interruptions to the F1 calendar mean that this event marks his first full home F1 weekend. The whole team are looking forward to the local support that Nicholas will get.

"As a team we are looking forward to getting back there. The layout of the circuit lends itself to good racing and overtaking and makes multiple stint strategies attractive. 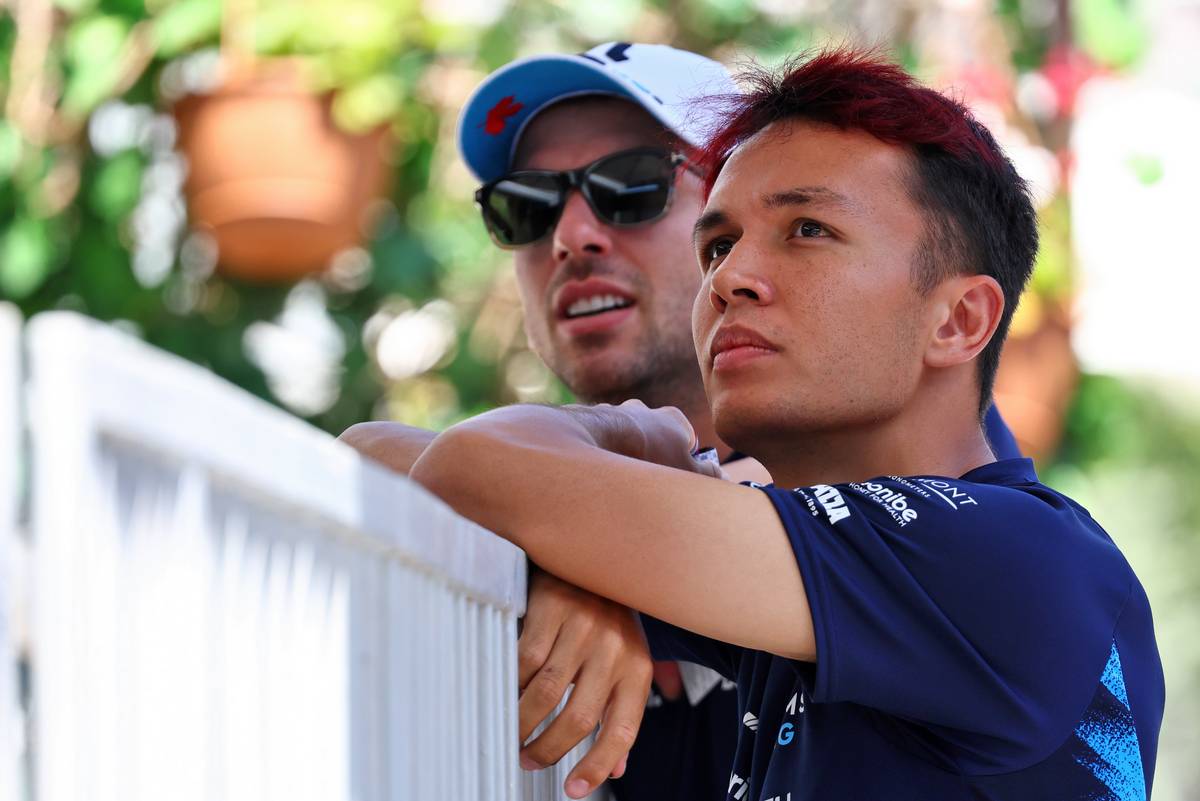 "Having not seen the circuit for a couple of years, we will need to see how the tarmac has evolved since we were last there," he added.

"The combination of the circuit layout and tarmac roughness make this circuit unique in terms of tyre behaviour."

As for Latifi, the race comes at a difficult time for the 26 year old who is in his third season in F1 but is one of only two full-time drivers on the grid not to have scored any points in 2022, along with Haas' accident-prone Mick Schumacher.

His own team mate Alex Albon, who joined the squad from Red Bull over the winter, has finished in the top ten on two occasions in the first eight races of the year, in Melbourne and Miami.

"[Albon] has adapted faster than me to the new car and it's up to me to change things," Latifi told Canadian French-language tabloid Journal De Montreal this week.

"I definitely need to improve my performance," Latifi said amid growing rumours that Australia's reigning F2 champion Oscar Piastri is being lined up to replace him as early as the British Grand Prix

"I would be lying if I told you that my place on the team is secure. I am aware that the situation must change." That said, he insisted that he was not aware of any imminent moves to oust him from the team line-up.

And for right now, Latifi is just soaking up the moment when he finally gets to compete in front of his home fans this weekend.

"I’m super excited to finally be heading to Canada for my first home race," he said. "Getting the opportunity to compete at home and seeing all the Canadian fans will be a great feeling.

"It’s another track with long straights, which we seem competitive on," he continued. "However, some corners may not be particularly well suited to our car. That might balance us out a little bit."

Alonso: 'It will be difficult to agree change on porpoising'

Binotto unhappy with lack of consistency from race control