Toto Wolff says Mercedes has made the distinction between porpoising and bouncing, insisting the former has been eradicated while the latter remains embedded in its W13 due to its low ride-height and stiffness.

When Formula 1's new generation cars were rolled out in pre-season testing after wholesale changes to the sport's technical regulations, porpoising – or the high frequency vertical movement of cars at high speed generated by its ground effects aerodynamics – was a widespread phenomenon.

The complex problem was successfully tackled and mitigated by several teams, but Mercedes' struggles persisted.

In Barcelona, Wolff claimed that the Brackley squad's engineers had finally ironed out the issue only for George Russell and Lewis Hamilton to ramp up their complaints over their "bouncing car" during the race weekends that followed. 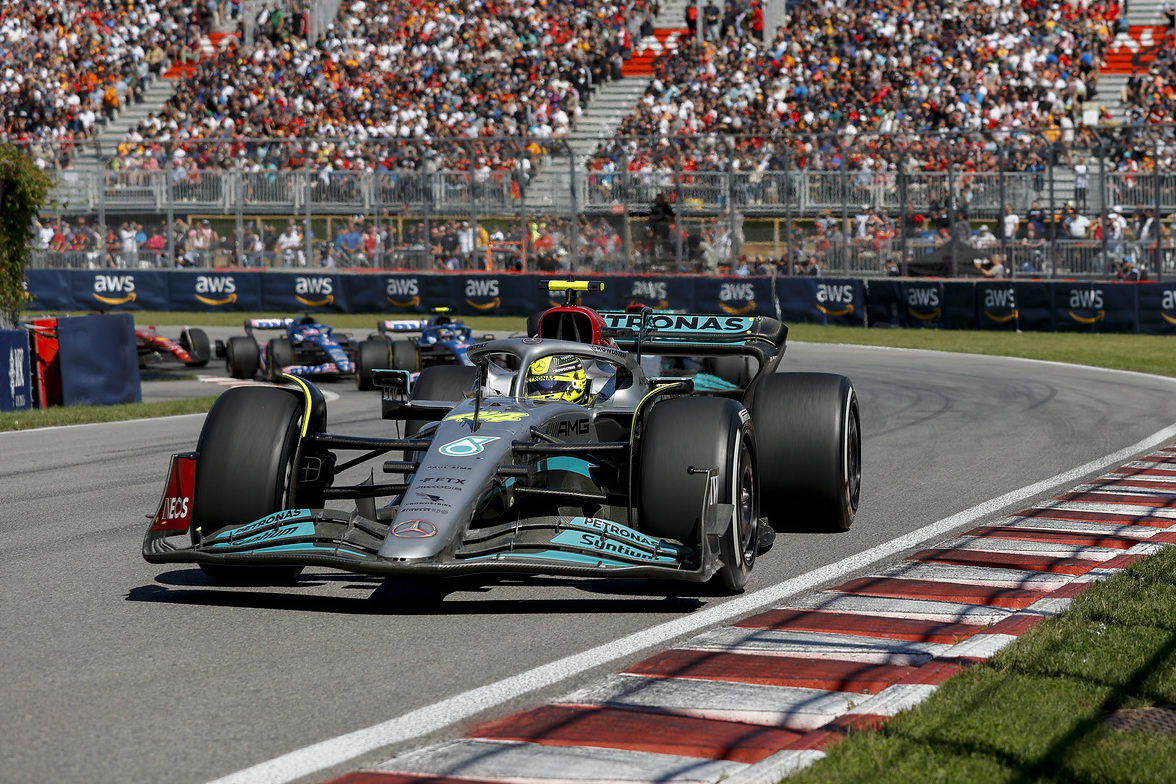 After last Sunday's Canadian GP, in which Hamilton and Russell finished respectively third and fourth, Wolff stood by his claim that Mercedes had effectively gained control of its car's porpoising effect, but not yet of its bouncing problem.

"I think in a way we have dissected what we define as porpoising or bouncing, and it is that the porpoising, which is the aerodynamic movement of the car, I think that's solved and we got on top of this around Barcelona," he explained.

"It is more that the ride of the cars is really what causes the comments of the drivers. The cars are simply all too stiff.

"The kerb ride is bad, the bump ride is bad and I would say that now, with dissecting this problem, you can tackle it better."

While F1's "bouncing" cars are also a by-product of their ground-effects design, Wolff says the magnitude of the problem is now track specific.

"What we see in the cars is just the stiffness," he said. "You look at some of the slow motions from the two leading cars and the Alpines, you see that they are bouncing off the kerb in a very hard way.

"This is what the drivers actually complained about, the stiffness of the car. This is something we need to look at: how we can reduce the impact.

"And of course, the smoother the track, the better. The lower the kerbs, the less we see this phenomenon." 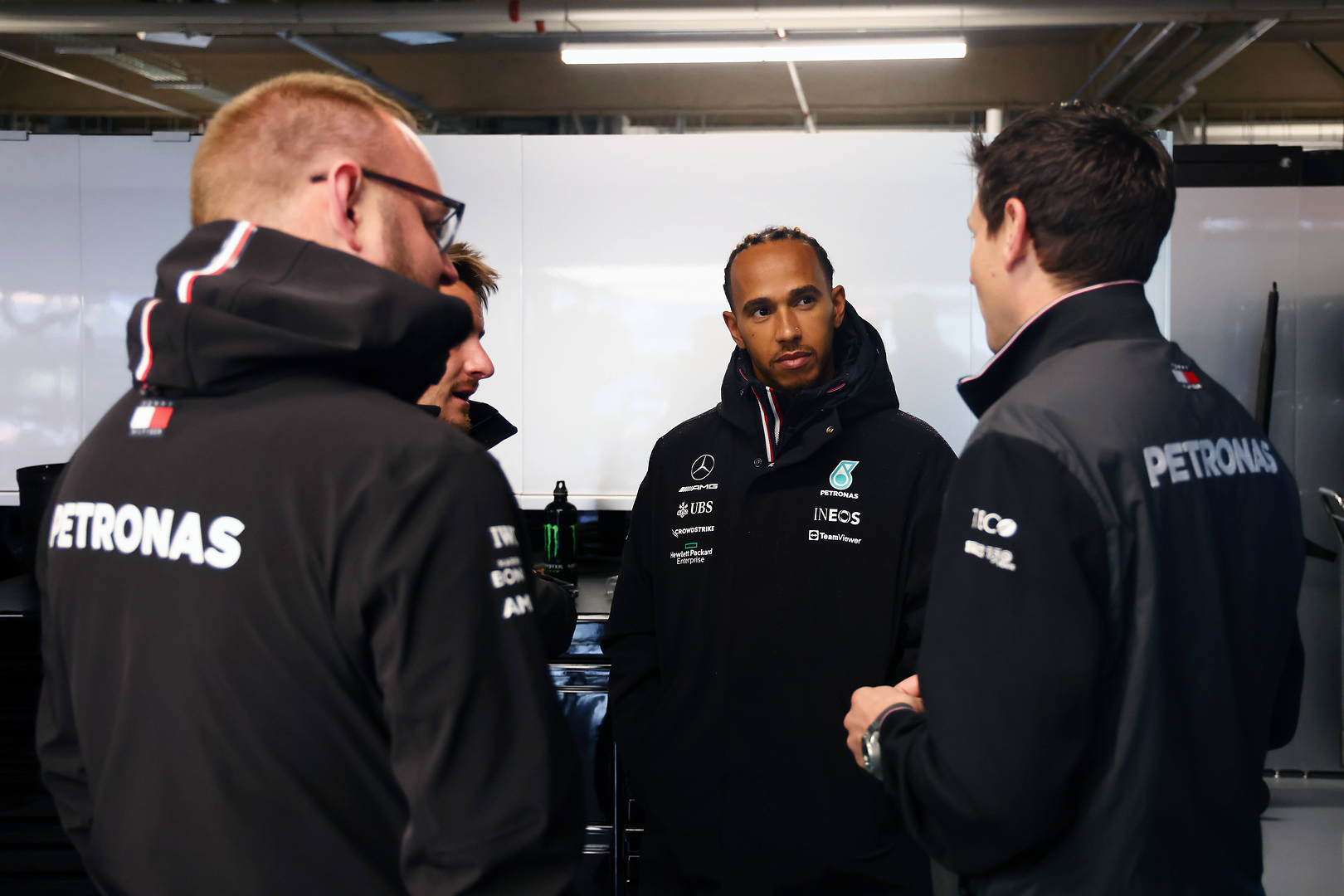 Although Mercedes enjoyed a strong race day in Montreal, Hamilton and Russell were unable to join the fight at the very front between Red Bull and Ferrari's contenders, Max Verstappen and Carlos Sainz.

More speed therefore needs to be extracted from its W13 before it can mix it with F1's current front-runners. Wolff explained the key to unlocking its silver arrows' full potential.

"I think we just need to put more load in the car, more downforce and equally do that with a car that is not as low on the ground as we expected," he said.

"It's a clear direction: you can see the cars going higher. And this is where we need to find the performance."