Alpine suspects a water leak forced Fernando Alonso to manage his power unit in the Canadian GP, which in turn ruined the Spaniard's chances of a podium finish.

Alonso had qualified a remarkable second in Saturday's wet shootout, and the two-time F1 world champion was hopeful of fighting among the usual front-runners on race day.

But after 21 laps, or less than one third into his race, as he was running among the top-three, the Alpine driver' was forced to focus his efforts on managing his engine's soaring temperatures.

"We don't know what it is yet," explained Alpine team boss Otmar Szafnauer. "But it looks like it was an air leak somewhere. But from where, I don't know.

"That manifested itself in some higher temperatures, and then you had to manage, and so we were limited down the straight. Thank god it wasn't big enough where we stopped."

After the race, Alonso was obviously disenchanted by his engine problem which he said was another reliability that had hit his side of the garage, as has often been the case this season.

"I'm not sure it always happens to him," commented Szafnauer. "I'm sure it feels that way. But I'm not sure that's right."

While Alonso was disappointed, Szafnauer was overall "really happy" with his team's haul of points in Montreal, with Esteban Ocon clocking in sixth at the end of the day, just one spot ahead of Alonso. 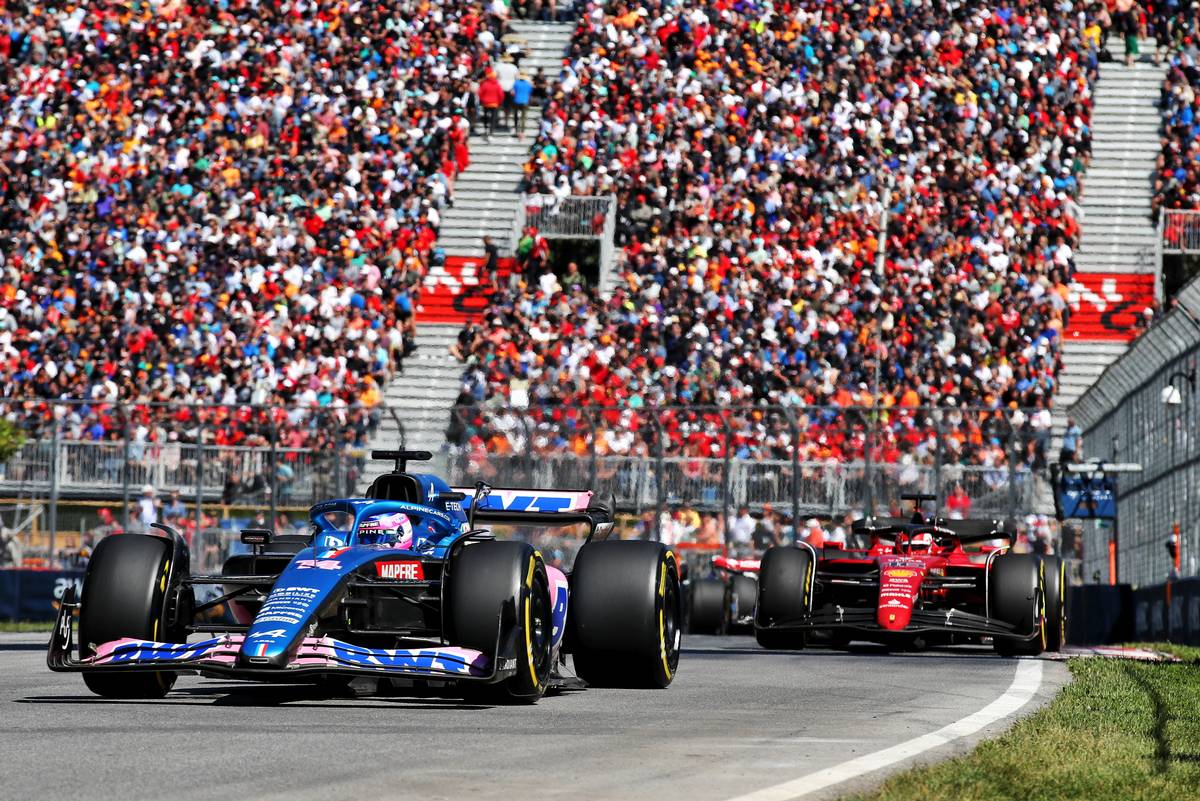 However, a post-race five-second time penalty for weaving on the track ahaed of Valtteri Bottas on the race's final lap ultimately demoted the Spaniard to P9 in the final standings.

"Good points, but without the safety cars, I think it could have been a little bit better," said Szafnauer.

"So with those that we're fighting for fourth, I'm really happy, we scored a lot of points."

Hamilton: W13 potential 'truly there' with the right set-up