Charles Leclerc says he remains "extremely motivated" to fight for the world title despite his recent string of setbacks and a 49-point deficit to Max Verstappen in the Drivers' standings.

Leclerc's early season form with Ferrari yielded two race wins and a comfortable lead in the championship. But reliability issues while leading races in Spain and in Azerbaijan pushed the Ferrari charger down to third behind Red Bull's Verstappen and Sergio Perez.

Leclerc had hoped to rebound in Canada, but the consequences of his engine failure in Baku rippled to Montreal where Ferrari opted to add a new engine and several power unit elements to the Monegasque's pool of hardware.

The move equated to a start from the back of the grid for Leclerc last Sunday, but a solid come-back drive ensured a fifth place finish that limited the ground conceded once again to Verstappen.

"We start again at Silverstone, where we will return to aim for victory," said Leclerc.

"The championship is still long, the gap is 49 points: two wins and it’s done. Seriously, we have to concentrate on ourselves.

"I'm not worried, I'm just extremely motivated to finally have a clean weekend and show that we are here and that we are strong." 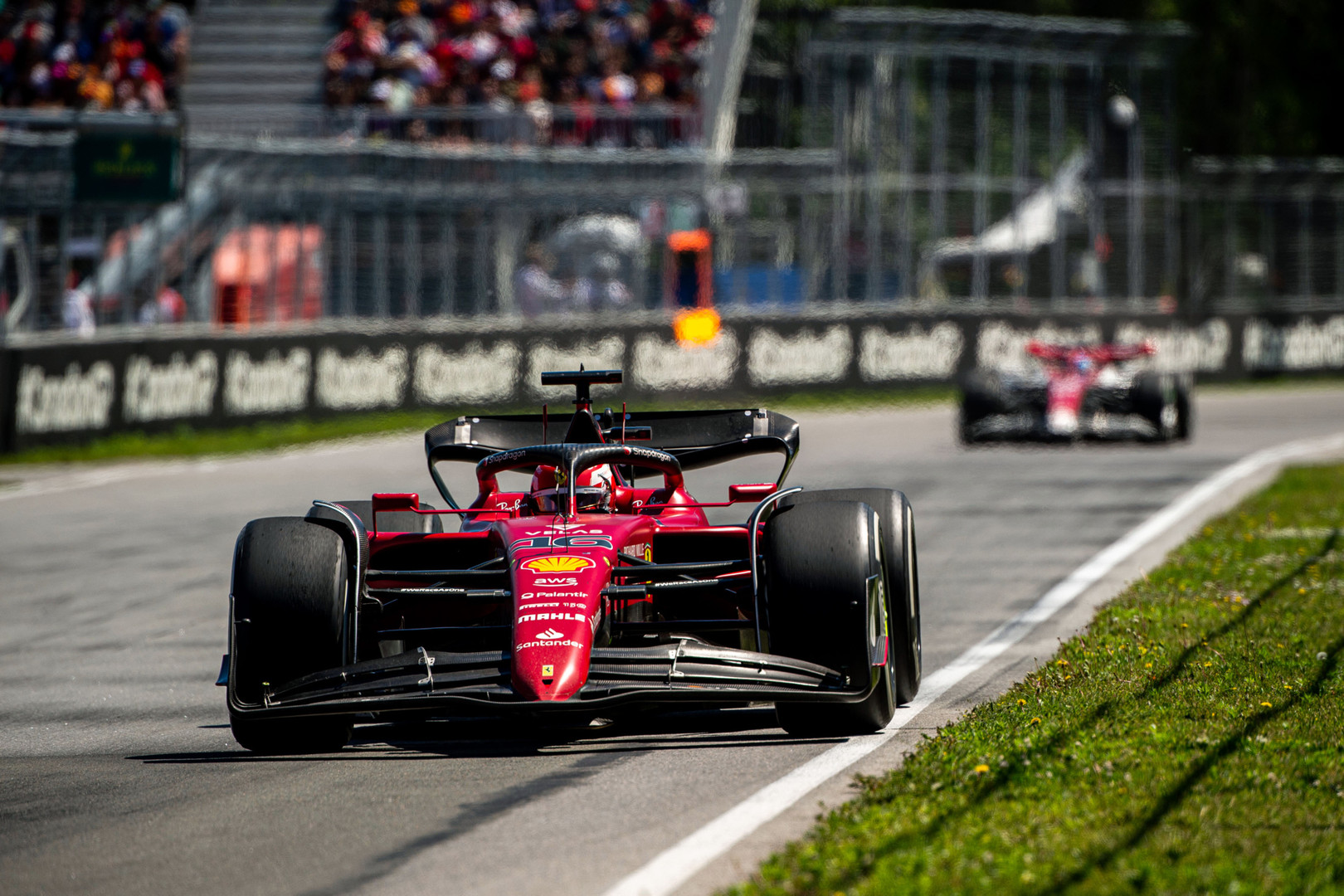 Although hope isn't a strategy, Leclerc admitted that Verstappen will need to encounter more reliability issues of his own for him to catch up with the Dutchman, a prospect that doesn't seem inconceivable in light of the issues that hit Perez in Canada.

"Obviously, Red Bull also had a few problems," said Leclerc. "So definitely, reliability is going to be a big thing.

"But that's what we need. Whenever we have more difficult weekends, like this weekend, just to go and take some good points. That's what we did.

"If we push to the maximum we have the potential to return to the front."

Ferrari boss Mattia Binotto also believes that the championship is far from done and dusted in favour of Red Bull.

"Certainly the fight is not over," commented the Swiss. "There are a lot of races left. We are focused on the next one, not only UK, I think from now to the summer break.

"In Silverstone, I believe Red Bull will bring a big package there, let’s see what the situation will be there."