Former Haas driver Nikita Mazepin is suing the US outfit for allegedly defaulting on its financial obligations towards the Russian driver.

In the wake of Russia's invasion of Ukraine, Haas unilaterally terminated its sponsorship contract with Uralkali and parted ways with Mazepin, whose father, oligarch Dmitry Mazepin, is a majority shareholder of the chemical giant.

Immediately following the termination of the deal between the two parties, Uralkali sought a repayment by Haas of $13 million worth of sponsorship monies received by the American team from its Russian partner.

Haas not only rejected that claim, but the team is seeking from Uralkali $8.6 million in compensation for "loss of profits", with litigation ongoing.

But Mazepin also personally wants his day in court with his former team as he explained to Russian media, according to Championat.com. 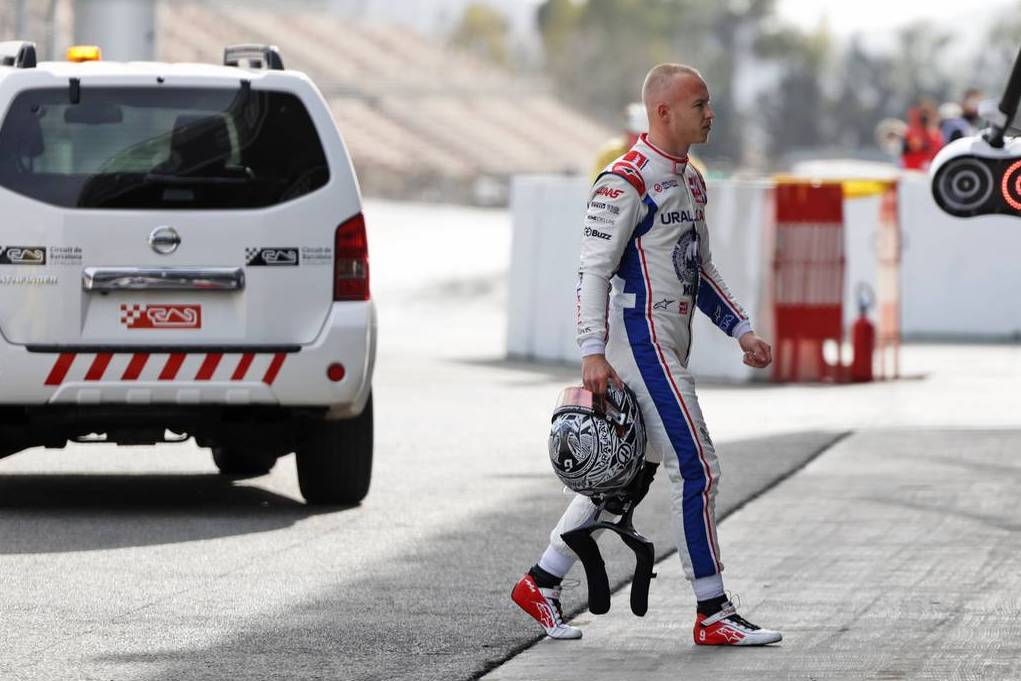 "At the termination of the contract Haas had a salary debt to me for this year," said the 23-year-old. "And they still haven’t paid it.

"It seems to me that the employer should at least compensate the salary until the moment of termination and probably pay some severance pay. And when the whole world kicks you somewhere…that’s probably wrong. But that’s just my opinion."

Mazepin made clear that his litigation against Haas is independent from Uralkali's own legal proceedings against the F1 outfit.

"I’m just talking about the fact that the contractual obligations were not met, that's one," he added.

"You also have to understand that we had two independent contracts. And the breakdown of the agreement with the title sponsor (Uralkali) had no direct impact on my future in the team.

"That is, they made two separate decisions. I have not seen my money, that is why we are going to court. This is my personal story. Documents have already been filed with the court."