McLaren Racing has extended the contract of Felix Rosenqvist for 2023 and hinted at the possibility of assigning the Swede to its IndyCar squad or to its Formula E team.

Arrow McLaren SP recently signed up Alex Rossi to race full-time alongside Pato O'Ward in the NTT IndyCar Series, but the team is mulling adding a third entry to its line-up in the US.

However, the team has so far not revealed its driver line-up for FE's Season 9, but Rosenqvist would welcome an opportunity to return to the all-electric series in which he competed for two seasons with Mahindra before moving into IndyCar.

"With the team expanding into Formula E next season, it provides additional opportunities for me both in the USA and Europe and I look forward to being in a position to announce my plans in the coming weeks," he said.

"I’ve loved my time with the Arrow McLaren SP Team in IndyCar driving the No. 7 car and we’ve had some great moments together, including securing pole earlier this year in Texas and coming home P4 in the Indy 500.

"I’m excited and grateful to be given this opportunity to explore the new options available to utilise my experience to help McLaren start 2023 on the strongest possible footing." 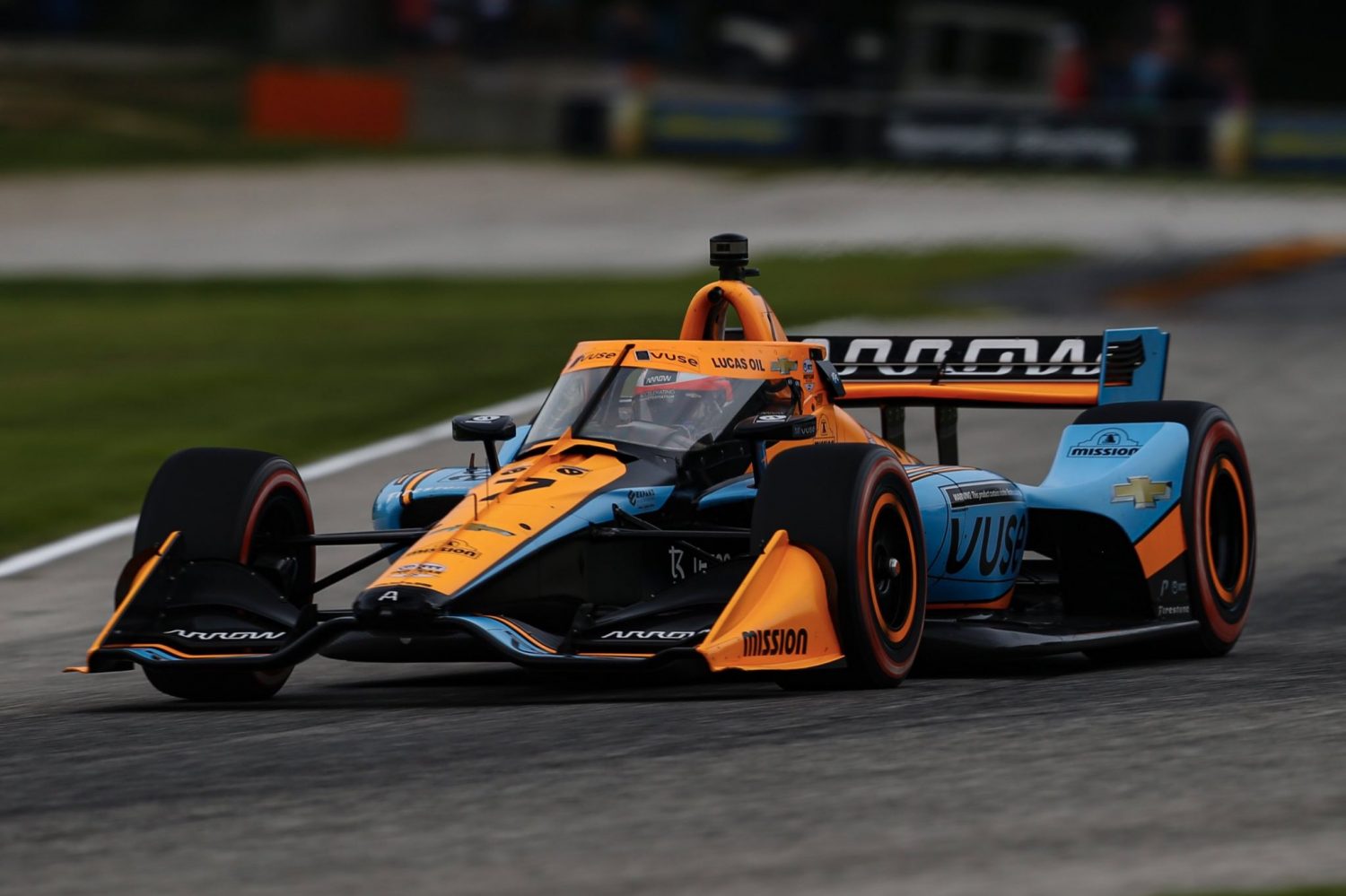 McLaren Racing boss Zak Brown added: "I’m delighted to be continuing our relationship with Felix. He’s a fantastic racer, with a lot of experience in many different types of racing cars.

"As a proven race winner in both categories, it was important for us to secure his talent within the McLaren Racing family as we work to finalise our plans for 2023.

"His experience in Formula E would be invaluable as we head into this exciting new era of racing for McLaren Racing but he has also made a fantastic contribution to our IndyCar team.

"I look forward to working together with him to finalise the best opportunity for him next season." 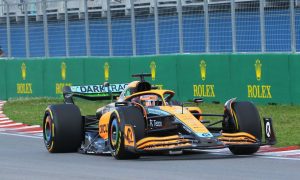 McLaren and Ricciardo quickly 'in the groove' in Montreal