In recent years, the Milton Keynes-based outfit has typically displayed its strength in the second half of its campaign.

But this year, the bulls have won seven of the nine races held so far, with reigning world champion Max Verstappen credited with six wins.

However, a double DNF in the opening round in Bahrain and retirements in Melbourne for Verstappen and for Sergio Perez more recently in Canada mean the team is not immune to reliability woes.

"The main thing is you have to finish and avoid those reliability things," Marko told Motorsport.com. "We also had a sprint race, which helped us a lot to get more points.

"We have an unbelievable run now, normally in the first half of the season we were always catching up and now are dominating.

"You have to say that if you win seven races out of the first nine, that is domination." 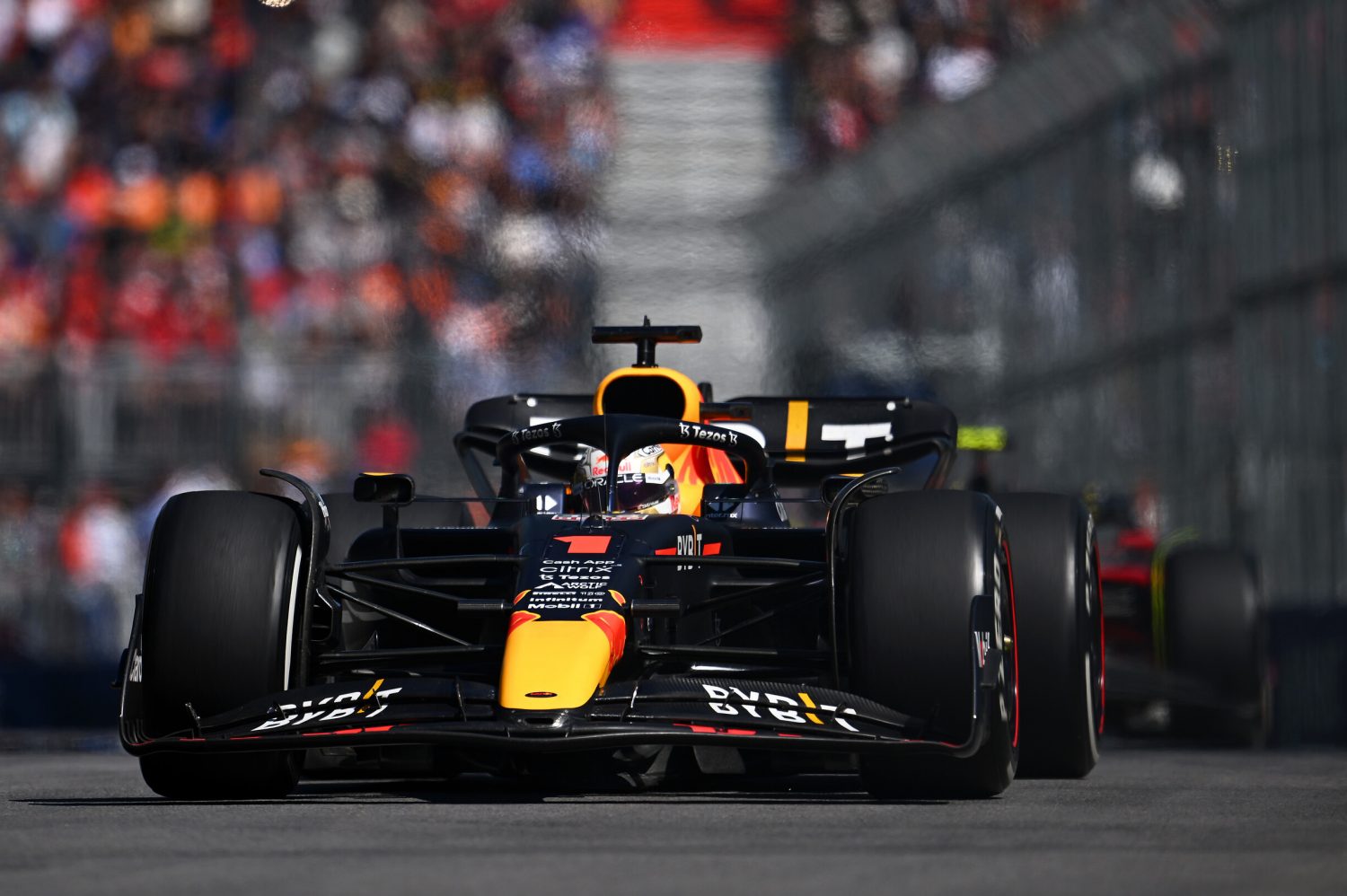 Marko argued that pushing a car's performance to its limit inevitable increases the risk of a technical failure.

"Reliability is always a concern if you have a car that is so much on the limit," added the Austrian.

"You see that at Ferrari. The only ones who don’t have a technical DNF yet is Mercedes, but they had to lift during some races because of overheating problems."

Verstappen heads to Silverstone next week with 46-point buffer over Perez in the Drivers' standings while Ferrari's Charles, who has won two races this season, is 49 points adrift.

The Dutchman continues to build his lead, but he's also all too aware that his fortune can turn on a dime.

"It’s still a very long way and I know the gap of course is quite big, but I also know that it can switch around very quickly," said Verstappen in montreal

"I mean, race three I was 46 behind, so we just need to stay calm, we need to focus, we need to improve, because today [Sunday] we we're not the quickest."