McLaren and Nissan have announced a multi-year technical collaboration that will begin at the start of Formula E's 2022/23 ninth season that will also mark the beginning of the Gen3 era for FE.

The partnership will see Nissan supply its EV powertrain technology to the McLaren FE Team, with the two parties working closely together as they compete against other manufacturers in the all-electric series.

McLaren has entered Formula E by way of its acquisition last month of the Mercedes-EQ Formula E Team following the German manufacturer's decision to withdraw from the series.

A contender in FE since 2018 in collaboration with the Renault-supported e.dams outfit, Nissan purchased the French team earlier this year, a move that his given it full control of the manufacturing and operational sides of its FE involvement.

"As we are shaping the team for its first season as McLaren in Formula E, we are naturally seeking the best partnerships and opportunities on every front – with the technical aspect being one of the key areas," said McLaren Racing boss Zak Brown.

"Nissan have proven their knowledge, craft and commitment over the last four seasons in Formula E, and heading into the Gen3 era, we have full confidence that the collaboration will bring both parties much success.

"This will be a true partnership that will drive both the team’s performance and the development of the Nissan Formula E powertrain technology." 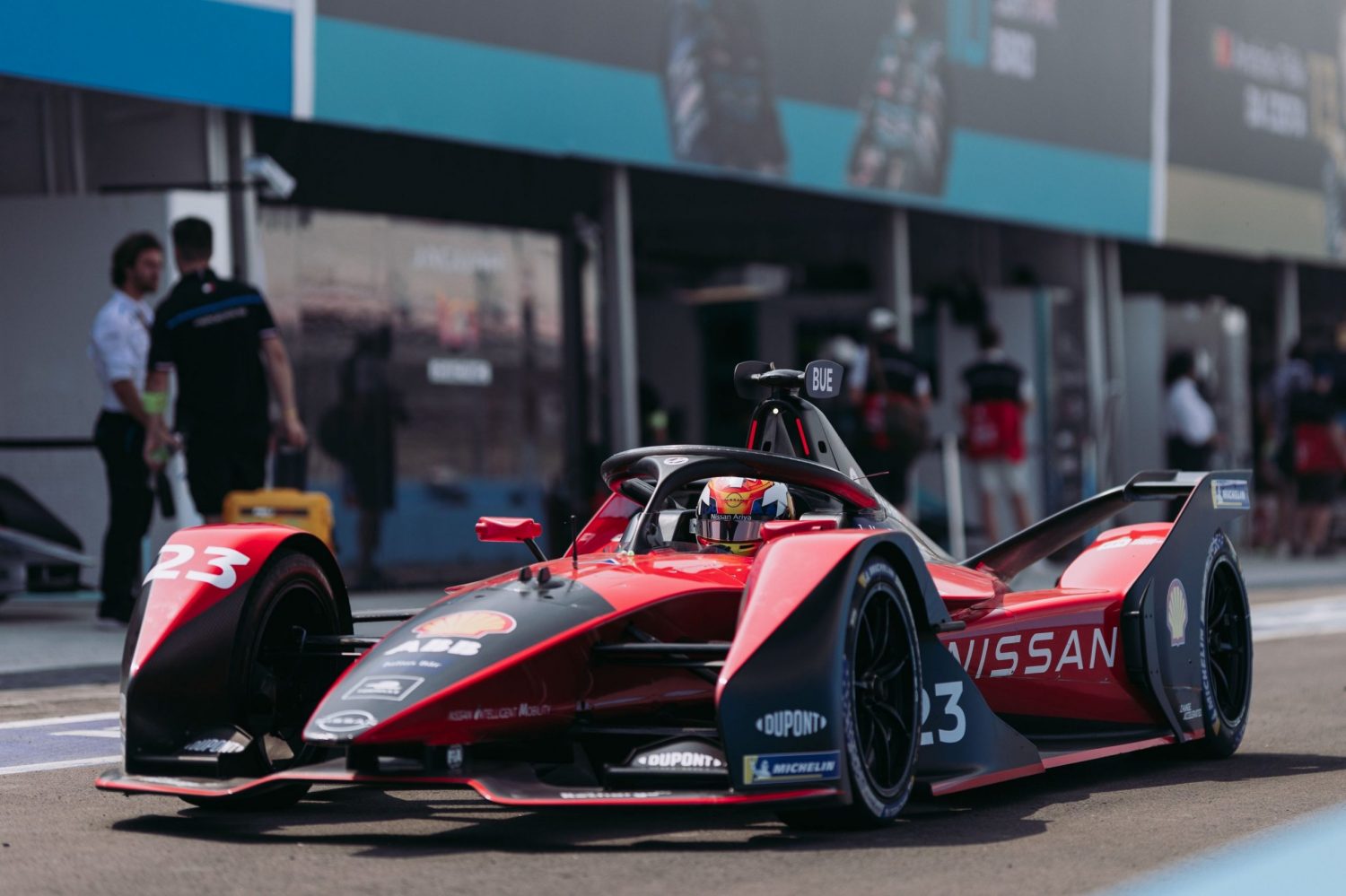 Nissan Formula E chief Tommaso Volpe added: "At Nissan, we are in Formula E not only to race, but also to showcase to a diverse range of viewers just how impressive, powerful, and efficient our electric vehicles are.

"Our collaboration with McLaren will provide us with even more opportunities to accelerate the development of our technology and showcase it to fans all over the world."

McLaren has yet to announce its driver line-up for its debut season, but the team might well rely on Mercedes-EQ's current pairing of reigning FE champion Nyck de Vries and Stoffel Vandoorne.

“Our new partnership with McLaren Racing will be a powerful one, as the association will inspire collaboration and knowledge sharing," said Nissan COO Ashwani Gupta.

"The pioneering spirit and drive to innovate are characteristics Nissan and McLaren Racing share, making them an ideal partner for us in Formula E and as we continue to electrify our vehicles." 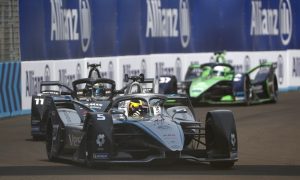 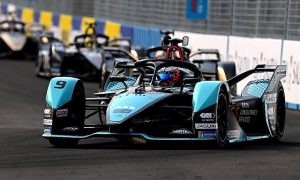