George Russell feels "privileged" to race alongside Lewis Hamilton and to learn from the seven-time world champion, but one of his teammate's specific qualities has impressed him.

So far, amid a complicated season for Mercedes marked by the team's porpoising and bouncing issues that have impacted its new generation car, Russell has outperformed Hamilton.

But the massively talented 24-year-old wisely isn't bragging about his inner-team achievement and insists he's learning from his illustrious elder who remains an inspiration for him.

"I think it's been not a bad start to the season personally," said Russell, last week in Montreal.

"There is definitely room to improve in certain areas and I think obviously in a really privileged position being team mates with Lewis and learning so much from him – how he works, how he goes about his business with his engineers, how he gets sort of the whole team motivated – it's quite inspiring to see."

But Russell emphasized one specific area where Hamilton has impressed him.

"Also on the technical side, he's pretty impressive, which a lot of people probably won't recognise or appreciate," he said.

"Definitely room to improve but I think in terms of results it's been fine. I don't think we could have probably achieved much higher results when I look at the season rationally.

"Probably other than Bahrain, we've probably finished as high as we could in every single race." 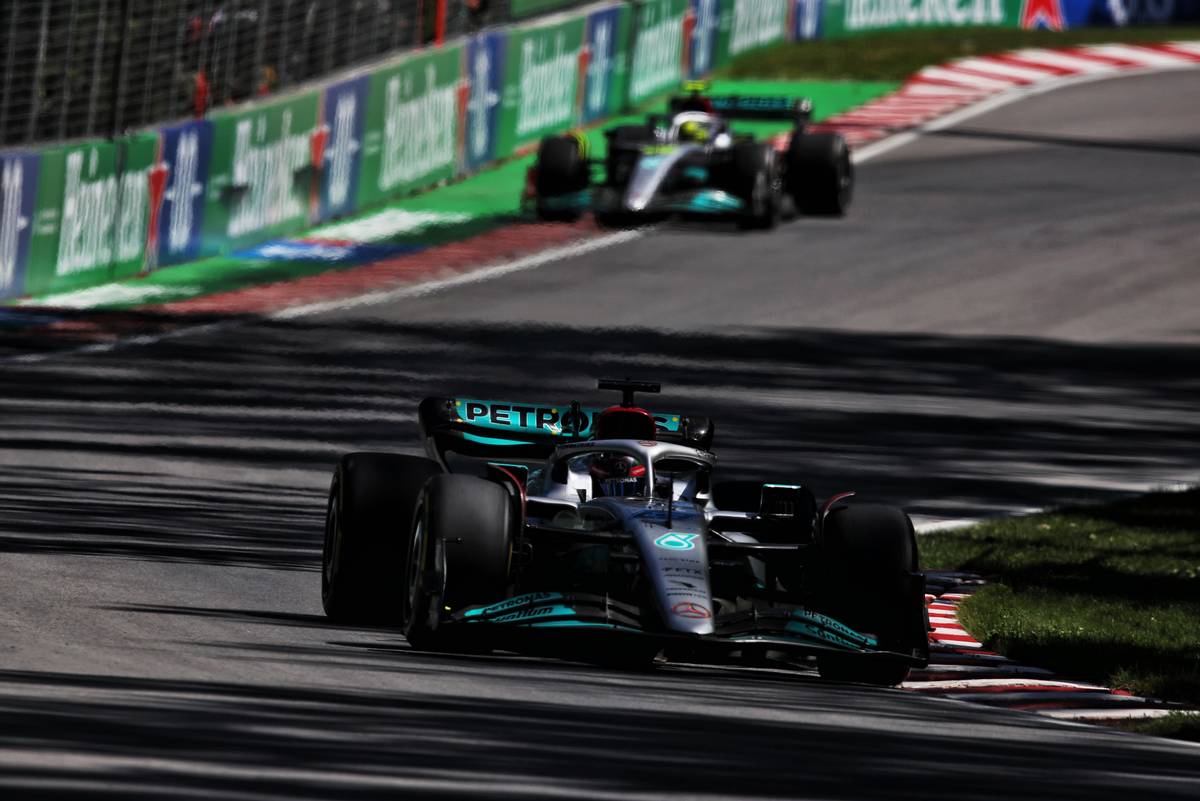 Ahead of the start of the 2022 season, Russell ambitioned to quickly become a race winner with Mercedes given the team's dominant position in F1. But the vagaries of its W13 silver arrow have delayed that plan.

Russell remains however the only driver in the field who has scored points in every round so far while also never finishing lower than fifth.

"And we can't be disappointed that we haven't won a race this season with the package we've had. And we're in this development phase and I think it's been pretty well optimised.

"As a team, I think we've done a great job to maximise the points available to us.

"So, you've got to take that as a positive and try and continue this momentum forward. And hopefully when we have a faster car, we'll be in good shape to fight for those victories."