Lewis Hamilton believes Formula 1 and the media must stop giving a platform to "older voices" of the sport who express "archaic" views following recent comments from Nelson Piquet and Bernie Ecclestone, among others.

Piquet was condemned yesterday by F1 and the FIA for using a word in a 2021 podcast that surfaced earlier this week that was interpreted as a racial slur when describing Hamilton.

The three-time F1 world champion apologized to Hamilton but insisted his comment, while perceived as derogatory, was void of any racial intent.

Piquet's former team boss and close friend Bernie Ecclestone defended the Brazilian and insisted that Hamilton should have simply "brushed off" the comment.

Last week, Sir Jackie Stewart suggested that Hamilton should have walked away from the sport when he was winning, while Ecclestone claimed that Mercedes team boss Toto Wolff had become "fed up" with Hamilton who no longer "seems bothered about losing".

Amid the controversies, the seven-time world champion questions why some of the sport's elderly figures are given a platform. 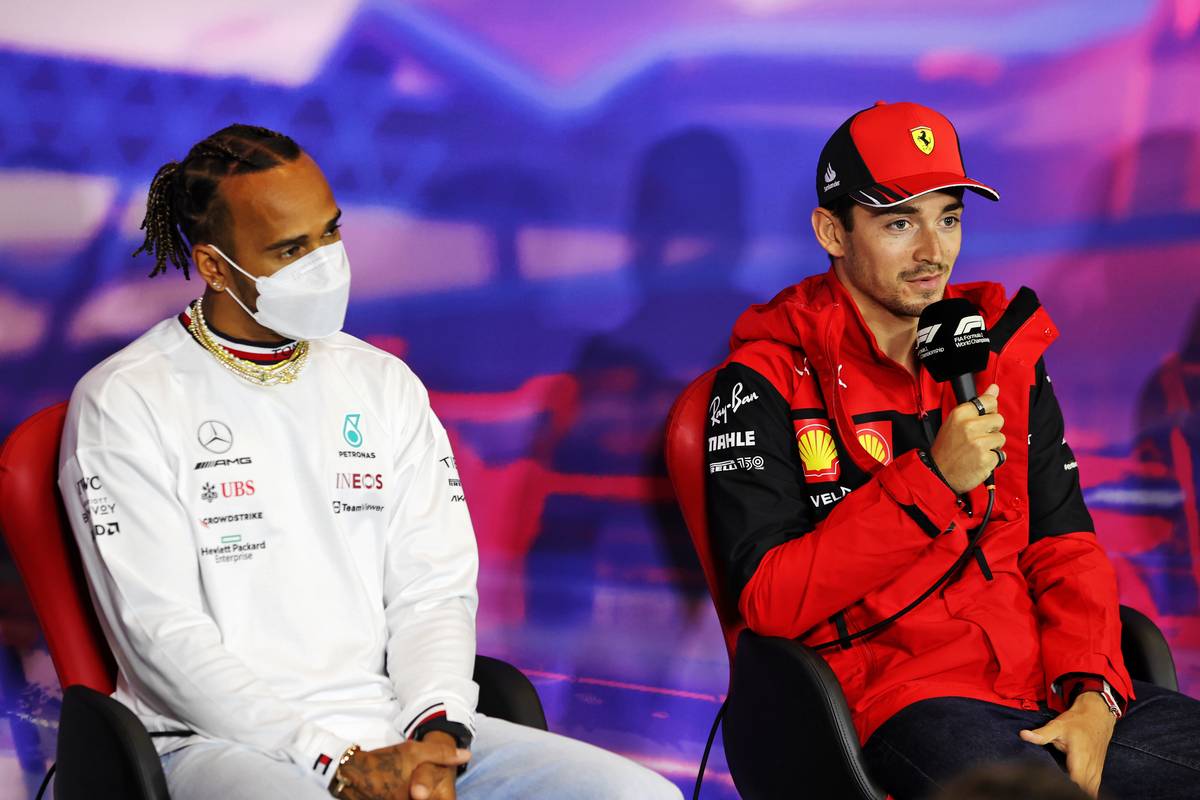 "I've been on the receiving end of racism and criticism, and that negativity and archaic narratives for a long, long time, and undertones of discrimination," Hamilton said in Thursday's press conference at Silverstone.

"So there's nothing really particularly new for me. I think it's more about the bigger picture.

"I don't really know why we are continuing to give these older voices a platform. Because they're speaking upon our sport, and we're looking to go somewhere completely different and it's not representative of who we are as a sport now and where we're planning to go.

"We're looking to grow in the US and other countries, South Africa, and we need to be looking to the future and giving the younger people a platform that are more representative of today's time, and who we are trying to be in the direction that we're going.

To be fair to Piquet Sr, the Brazilian wasn't "given a platform" by Formula 1 but expressed his view on a local podcast in his home country where the three F1 world champion remains a living legend.

On the other hand, Ecclestone was given a primetime platform – ITV's Good Morning Britain - to express his views, not only on Piquet and Hamilton but also, and with much more controversy, on Vladimir Putin and on Russia's invasion of Ukraine.

"I think enough is enough and that’s why we really have to push for action," Hamilton added while not specifying what "action" he expected.

"There needs to be some accountability, you know what you’re going to get, I don’t know what their goal was?

"If it was to create divide in the UK, we don’t need to hear from somebody who ultimately believes in the war and the displacement of millions of people.

"There are plenty of people out there that are positive. If you’ve got nothing positive to contribute – don’t give them the space." 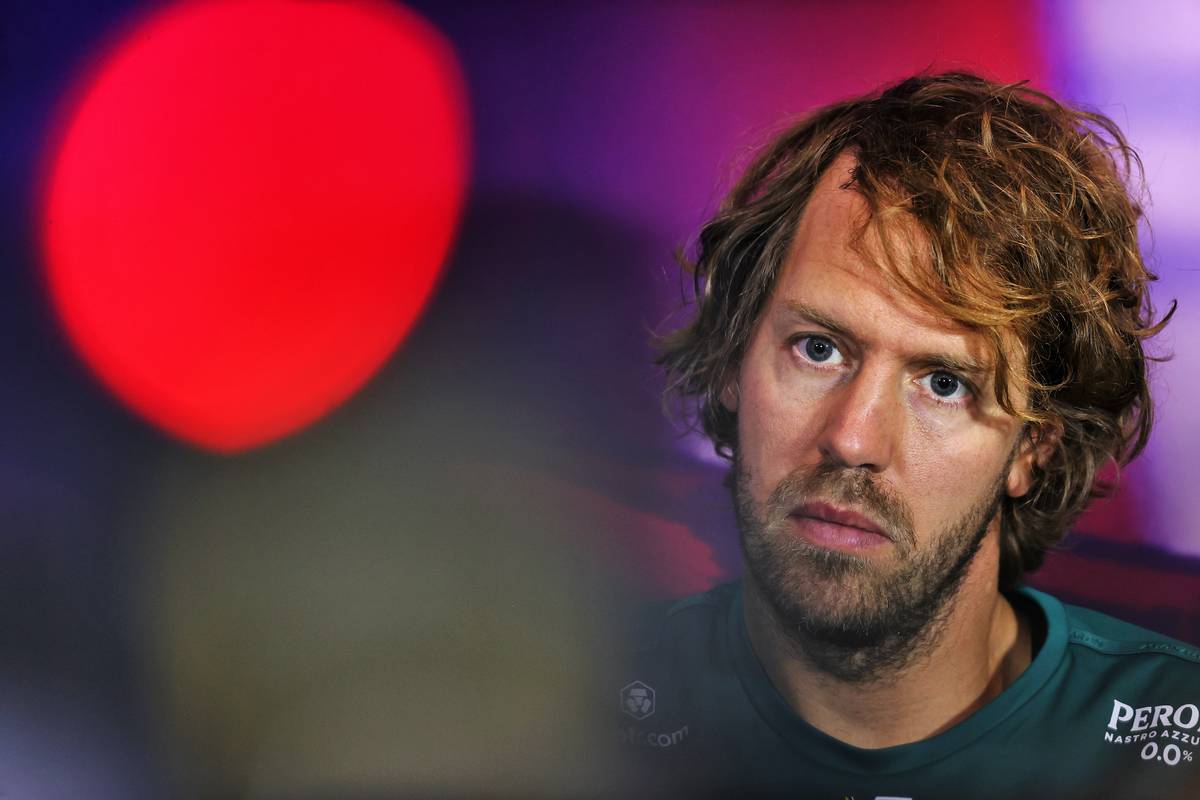 Hamilton's colleagues, Sebastian Vettel, Charles Leclerc and Max Verstappen – who shares his life with Nelson Piquet's daughter, Kelly – all offered their support to the Mercedes driver.

"Great to see so much response from the F1 community, and expressed support on the matter towards Lewis," Vettel said.

"I don’t think there should be any room for this kind of comment. We have come a lot further than years ago but it doesn’t help when there are still these things out there and people using inappropriate language."

"Obviously, the recent events show that we’ve got a long way to go in our sport, but I believe that is the reflection also of the whole society and we need to be better," added Leclerc.

“Lewis deserves the respect obviously, he’s a seven times World Champion, but there’s much more to that. He’s just a person, and I think everybody deserves respect." 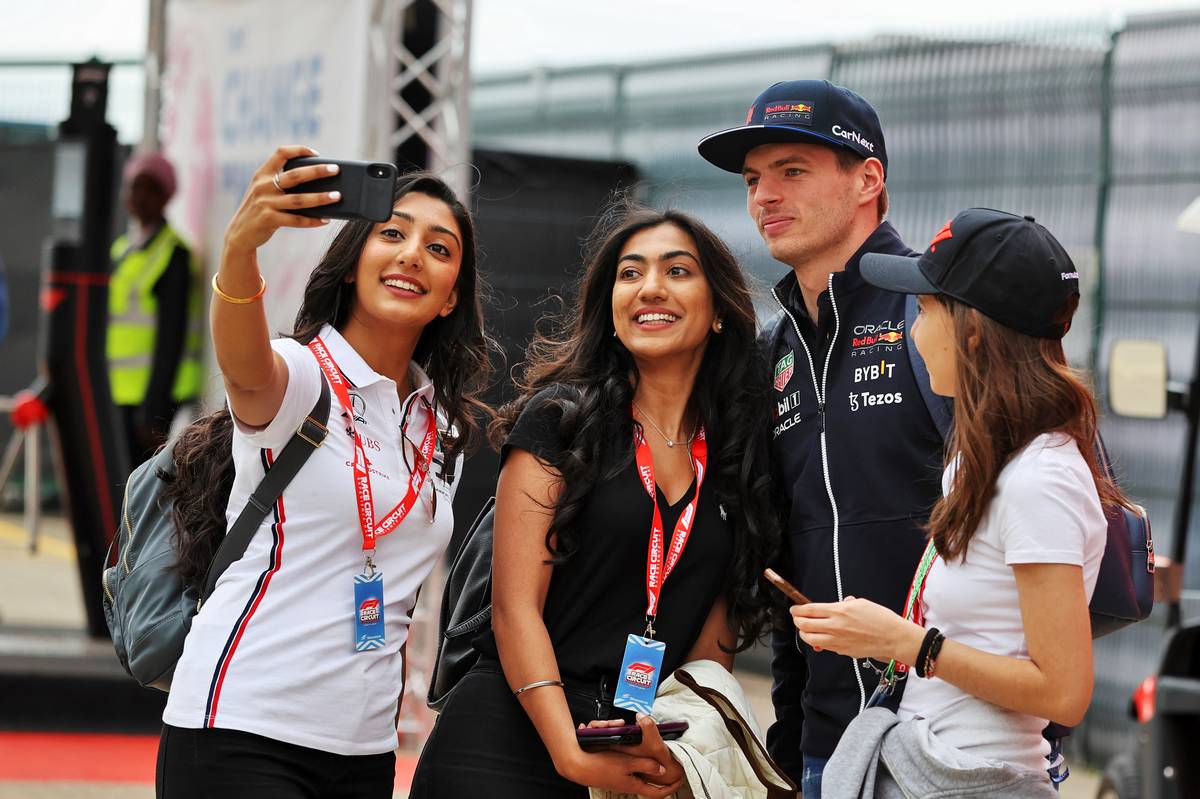 Verstappen's reaction to the current controversy was awaited given the Dutchman's affiliation with the Piquet family.

"I’ve spent a bit of time with Nelson, I think more than the average person in general, and he’s definitely not a racist," said the reigning world champion.

"I think the wording that was used, even though of course with different kinds of cultures and things they said when they were little and younger, was not correct.

"Let it be a lesson for the future not to use that word, because it’s very offensive, and especially nowadays, it gains more traction."

And speaking of traction, Friday morning at Silverstone can't come soon enough for the sound of F1's cars to drawn out the discussion and agitation and bring racing back to the front stage.