British Grand Prix spectators are in for a treat on Sunday morning at Silverstone where Sebastian Vettel will demo Nigel Mansell's championship winning Williams FW14B using a carbon-neutral fuel.

Formula 1's climate change activist, who also happens to be the proud owner of the 1992 active-suspension machine, says the special fuel was hard to find but will have no bearing on the running or output of the Williams' 3.5-litre V10 Renault engine.

"I am expecting to have a lot of fun, and I hope people can share that fun, because I think it's an incredible car and the history of the car and the way it sounds, I'm looking forward to it," Vettel said on Thursday at Silverstone.

"In terms of the fuel actually, it was some effort to even find the fuel, but once we found it, it was actually very easy, it only took one shakedown to get on top of it."

Vettel says he'll take to the track with no intention of plodding along waving to the fans as he plans on enjoying himself to the best of his ability onboard the legendary machine. 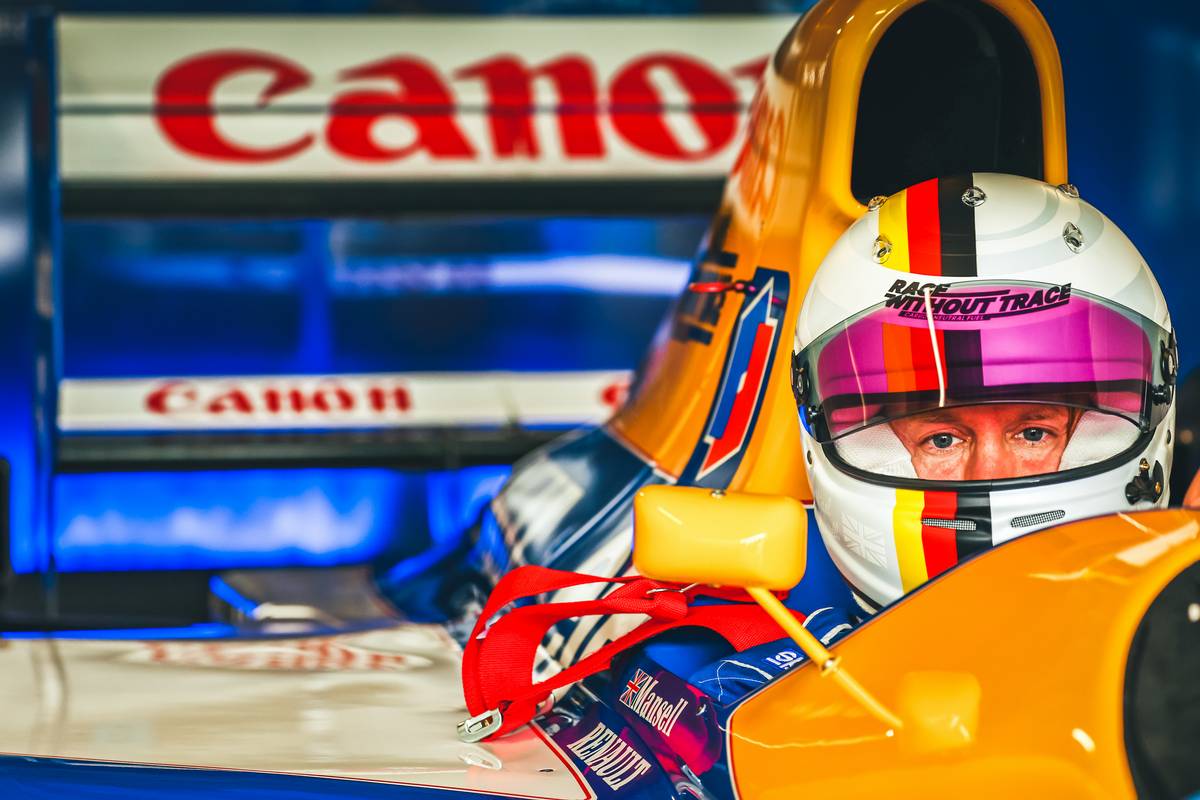 "You will see it on Sunday, it's no different to how the car was 30 years ago. It will sound exactly the same, it will drive the same way, and I will not try within a couple of laps to go to the absolute limit but I will try to enjoy it, which means go as fast as I feel comfortable with, bearing in mind it's my car, it's maybe a bit different to a car which is just borrowed.

"I think it will be fun and I think it's great to demonstrate to people. Motorsport is all our passion, it's what we grew up with. I think the cars that I dreamt of as a child are different to some of the other drivers, but it is important to find a way that we can do it responsibly in the future as well to keep these cars and the history alive.

"In the end, you can express culture in many ways, music, arts, but our way of expressing ourselves is driving cars, racing cars, and it would be a shame if that was all to disappear.

"I think it's a way to keep it alive and looking forward, Formula 1 is headed in that direction in 2026, could be sooner, but it is what it is for many reasons. Think it's a great way to put it all together and have some fun."

The Williams FW14B – chassis 08, which Vettel acquired through a Bonhams auction in 2019 for a hefty £2.7 million, ran at Goodwood last weekend as part of Nigel Mansell's 30 years since winning the British Grand Prix and the F1 world championship. 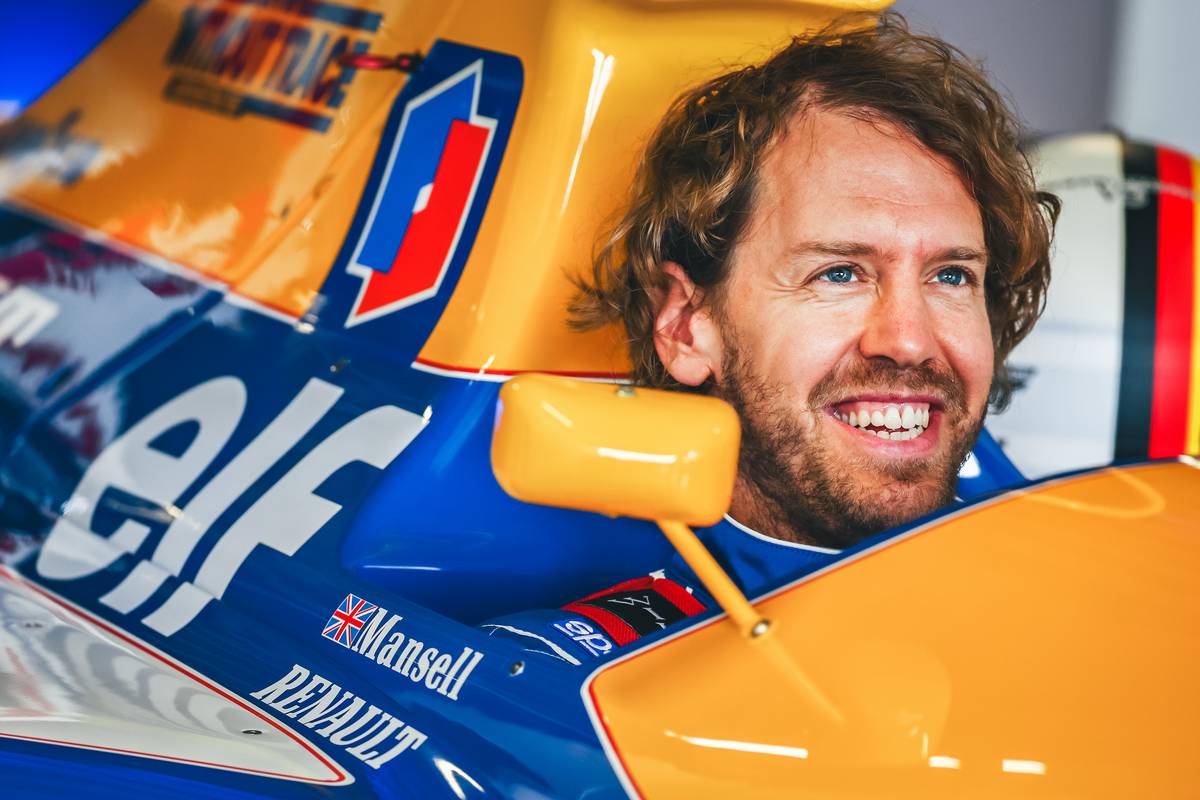 "Obviously I've got the number five on my car, I won my first championship with the red five, even if it was a little bit smaller on our car back then, but still it was number five. I was wearing number five in karting, and I'm having number five now, so there's a link there.

"I think the early 90s is the first memories I have from Formula 1, that car and the years after. It was my idea, my initiative, and I thought exactly 30 years after it won the championship, but it also won the British Grand Prix 30 years ago, it's a great idea.

"But I also thought we had to do it in a responsible way, so I am using carbon-neutral fuels on Sunday to demonstrate that we can still hang onto our history and heritage and culture in motorsport but do it in a more responsible way.

"So I'm very much looking forward to driving the car for the first time and to hear the car, I think a lot of people will share that joy with me."