Charles Leclerc admits that Ferrari has had a tough time of late, but the Monegasque isn't giving up yet on his and his team's title ambitions, although he admits that task has become much more difficult.

A strong opening salvo by the Italian outfit allowed Leclerc to build himself a relatively comfortable lead in the championship in the first four races of the season.

But reliability issues and strategy missteps in the Ferrari camp coupled with strong performances by Red Bull and Max Verstappen subsequently reversed the balance of power between the two teams.

The turnaround has seen Verstappen win four of the last five races, a dominant run that has relegated Leclerc to third in the Drivers' standings, 49 points behind the leading Red Bull driver ahead of this weekend's British Grand Prix.

In the context of the title fight, the deficit is significant. But Leclerc believes that all is not lost.

"Obviously we’re not in the best situation with the last few races," he said at Silverstone on Thursday. "We are always pushing to the limit, at the end, that’s what we need to do if we want to win this championship.

"So on that, I’m pretty sure that the team will push 100%, I will push 100% and everybody is extremely motivated to have... cleaner races and get the rhythm and get back the points that we’ve lost in the last three races.

"Overall, it’s been a tough time for the team. But I think the way we have worked since the beginning of the season has been extremely good, so this we don’t have to change.

"But then of course, there have been some reliability problems that we need to fix as quickly as possible, so on that, again, I trust fully the team to get on top of these things as quickly as it can be done.

“It will take time. But in the meantime, we just need to focus on the job we have to do on track and again, very confident that if we do everything perfect on track, we have the car and we have the people inside the team for us to win races and to win the championship, because ultimately, that’s the goal." 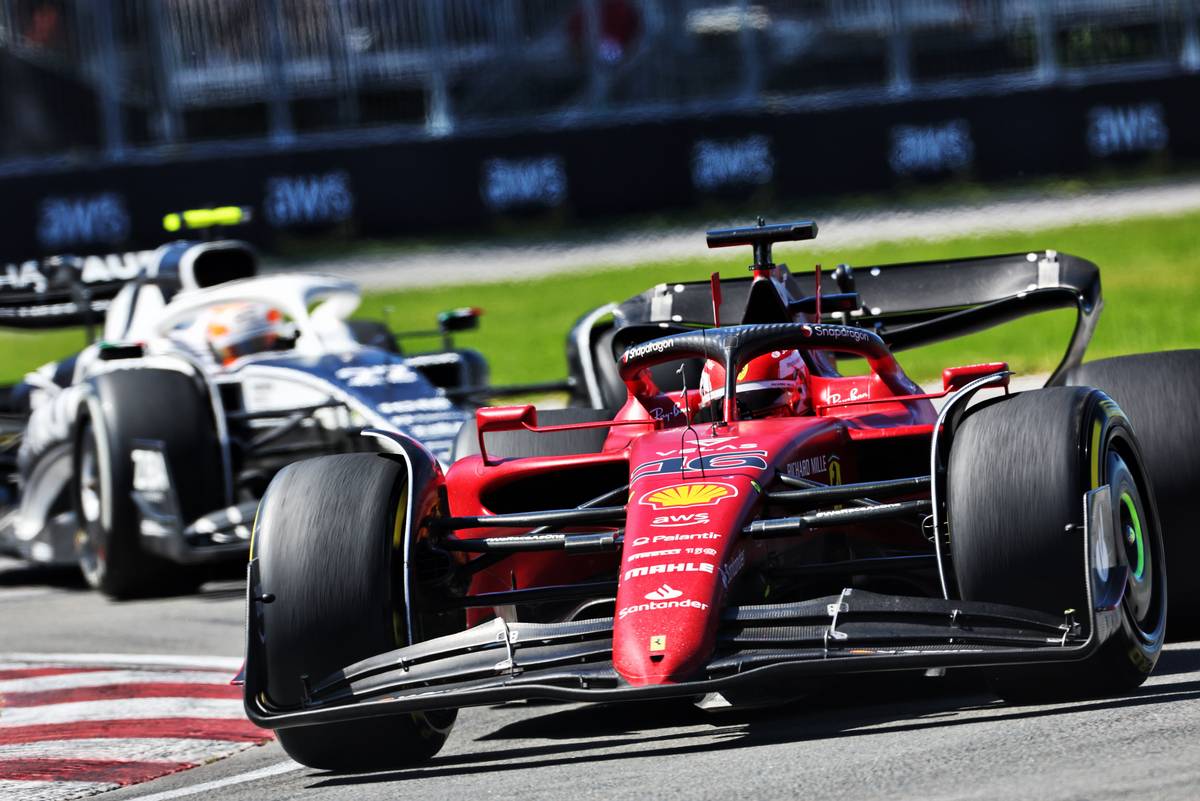 While he still believes that the championship lead can be wrestled back from Red Bull, Leclerc acknowledged that team and driver's task is now much pore complicated.

"In the last four, five races, it became much more difficult," Leclerc conceded. "But that doesn’t mean it’s impossible. I still believe in it as much as I believed five races ago. It’s going to be more difficult, but anything is possible."

With four races unfolding over the next five weeks – in Great-Britain, Austria, France and Hungary – the month of July will weigh heavily on Ferrari and Leclerc's title prospects, one way or the other.

"It’s obviously important," said Leclerc. "I think the next four races will be very important, just before the summer break; to go [into the] holidays with four good races would be great.

"Now we need to focus on ourselves. I think the performance is there, and if we’ve got clean weekends, I’m pretty sure the results will follow.

"But again, we just need to focus on ourselves and then the rest will come."