It was a mixed opening day of running at Silverstone for Red Bull, with Max Verstappen performing reasonably while teammate Sergio Perez ended the day "on the back foot".

Friday's rain-hit FP1 proved largely irrelevant due to the mixed track conditions and Red Bull's decision to keep their cars dry for most of the session.

Fortunately, FP2 unfolded under normal circumstances, but the lack of initial running nevertheless left the bulls with a heavy workload on their hands.

"It's always a bit tricky, of course, after not driving in FP1 and then FP2 becomes a bit of guessing, let's say it like that, whereas normally in FP1 you just build it up," said Verstappen, who clocked in fourth at the end of the second practice.

"It was maybe not ideal but also not a big issue. I think we know what we have to work on and that's what we'll try to do overnight. 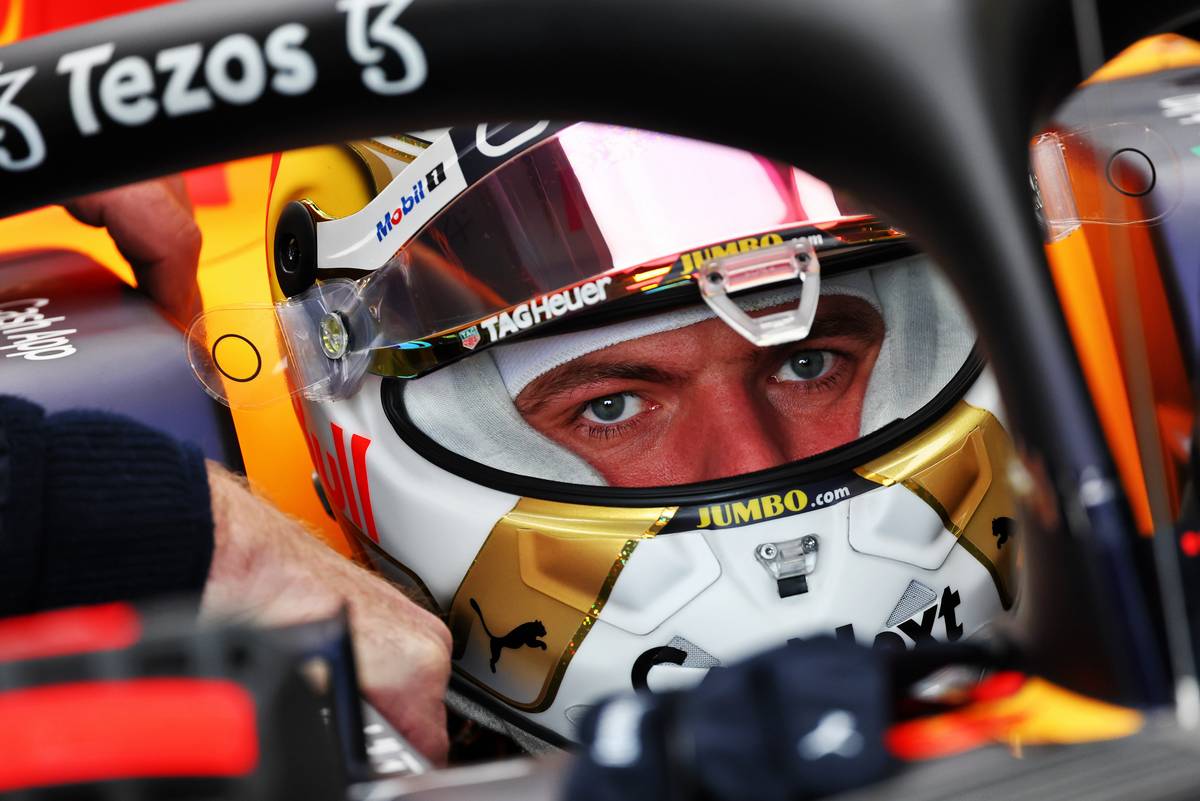 "But again, tomorrow probably it's raining so you have again different kinds of conditions, but it was okay.

"Sometimes [missing FP1] works for you, sometimes it's maybe not amazing. This time probably it was not amazing, but it was also not really bad you know.

"We're still in there and still a few things to look at you know, with tyres as well.

"Around here with all the high speed corners the tyres in general wear a lot, so it was always going to be quite tricky to manage the tyres."

It was a different story on the other side of the Red Bull garage, with Perez visibly unhappy with his performance and mystified by his car's lack of pace.

"It wasn't a great session today, from our preparation that we have in the simulator the car is miles off," Perez said.

"We assume that there's something going on but when we need to understand and it was very, very short, long run there at the end, so not a great start. We are a bit on the backfoot, so we just have to understand what's going on." 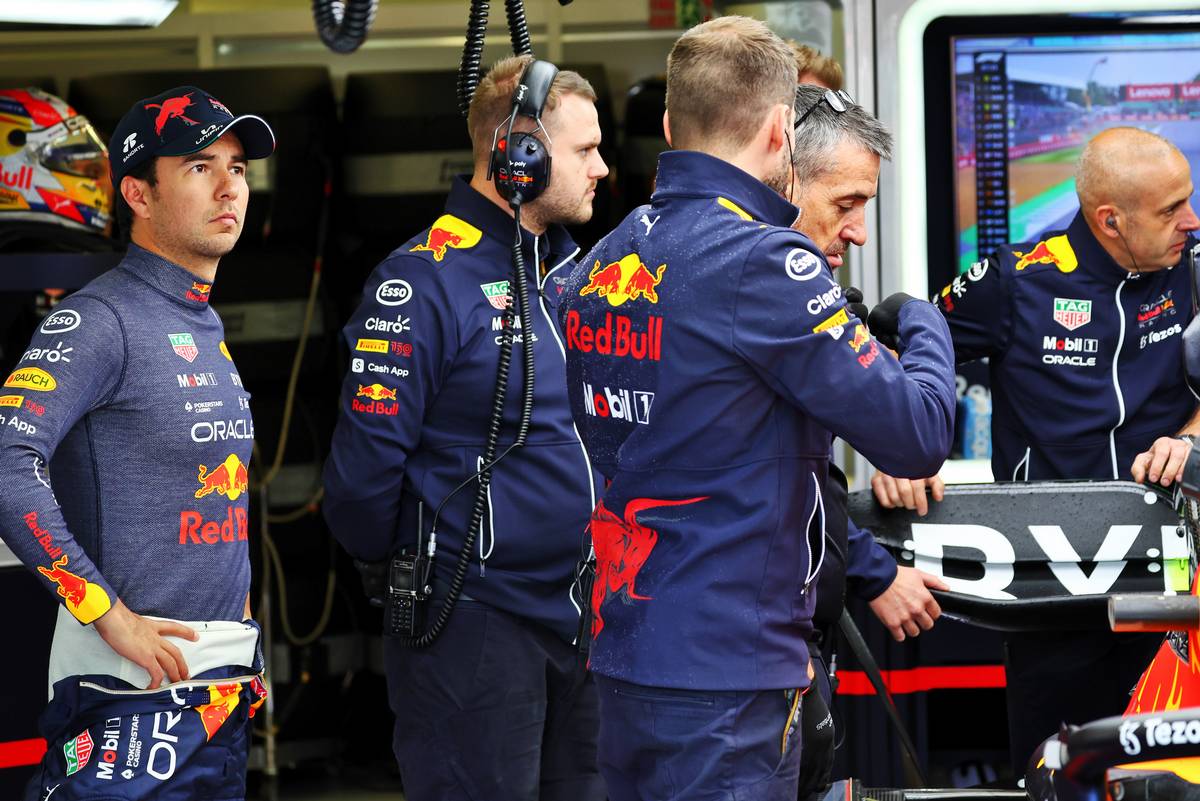 A first take on Perez's low-key session led Red Bull to suspect an aerodynamic issue on the Mexican's RB18.

"I think there are some suspicions on the aerodynamics side but obviously I cannot go too much into detail," he added.

But more importantly, this year's Monaco Grand Prix winner feared that the problem impacting his car might be difficult to fix.
"It's going to be pretty, pretty difficult but we've done it before, and I think as long as we're able to get things in the right place...

"You need the confidence around these fast corners, so as long as I'm able to get back my confidence, I think it should be alright.

"Ferrari looked strong but nothing too special so I hope we're able to match them tomorrow come quali."