AlphaTauri struggled on its opening day of running at Silverstone on Friday, with both Pierre Gasly and Yuki Tsunoda suffering from a lack of grip and balance in FP2.

The Faenza-based outfit was always expecting a difficult British Grand Prix weekend as its AT03 contender isn't well suited to Silverstone's layout and characteristics.

But damaged parts on both of AlphaTauri's cars only added to the team's difficulties.

"There was little to learn in FP1, which meant we needed to compress all of our planned running into FP2," explained the outfit's chief race engineer Jonathan Eddolls.

"In FP2, we struggled with both cars in terms of overall grip and balance – neither driver was happy and we could see some issues in the data.

"These issues were confirmed when the cars came back to the garage with extensive damage to various aero components.

"We were able to survive and keep the cars on track, but the performance was far from where we were expecting and where it should be." 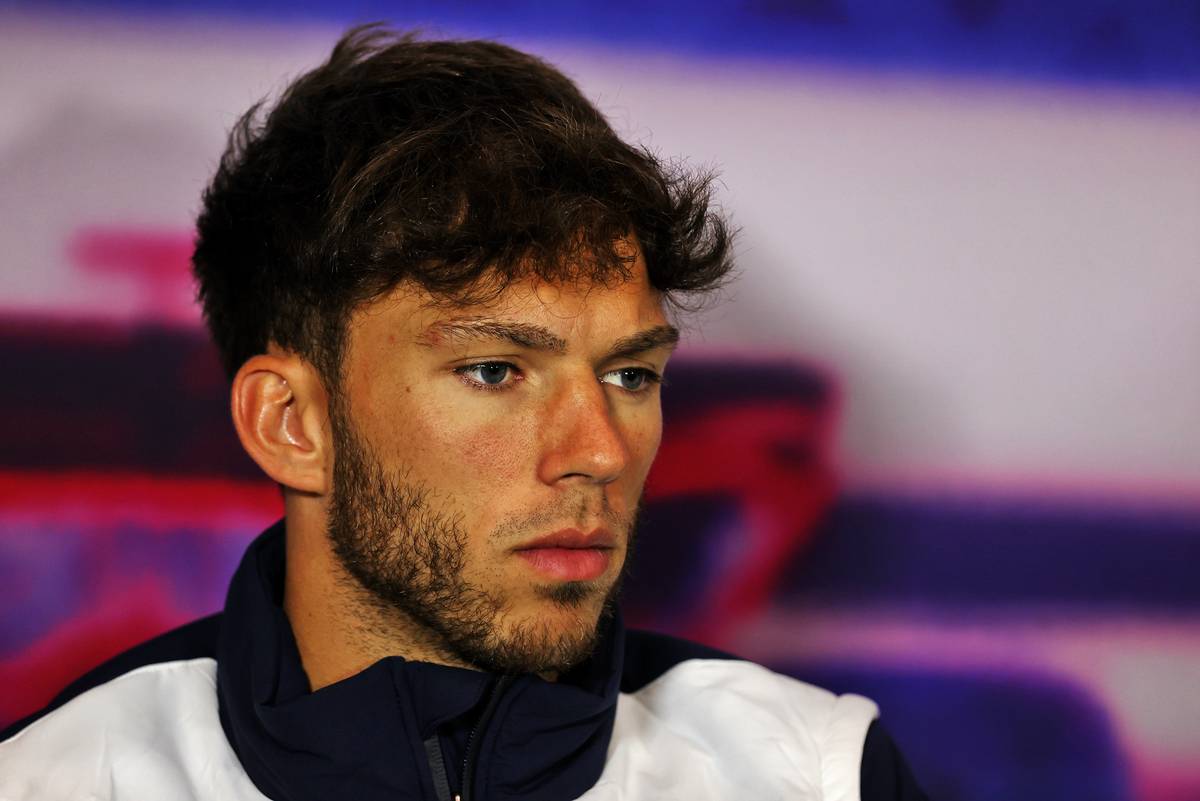 While Tsunoda concluded his day a lowly P16, Gasly was even further back, the Frenchman clocking in 18th, preceding only Haas' Mick Schumacher and Williams' Nicholas Latifi.

"We are struggling in high-speed corners and unfortunately this is a track that has many of them," commented Gasly.

"Based on these track characteristics, this weekend was always going to be tough but we will work hard tonight and see what we can do to improve.

"We need to be on top of our game and try to make some steps forward so we can be in the best position for Sunday." 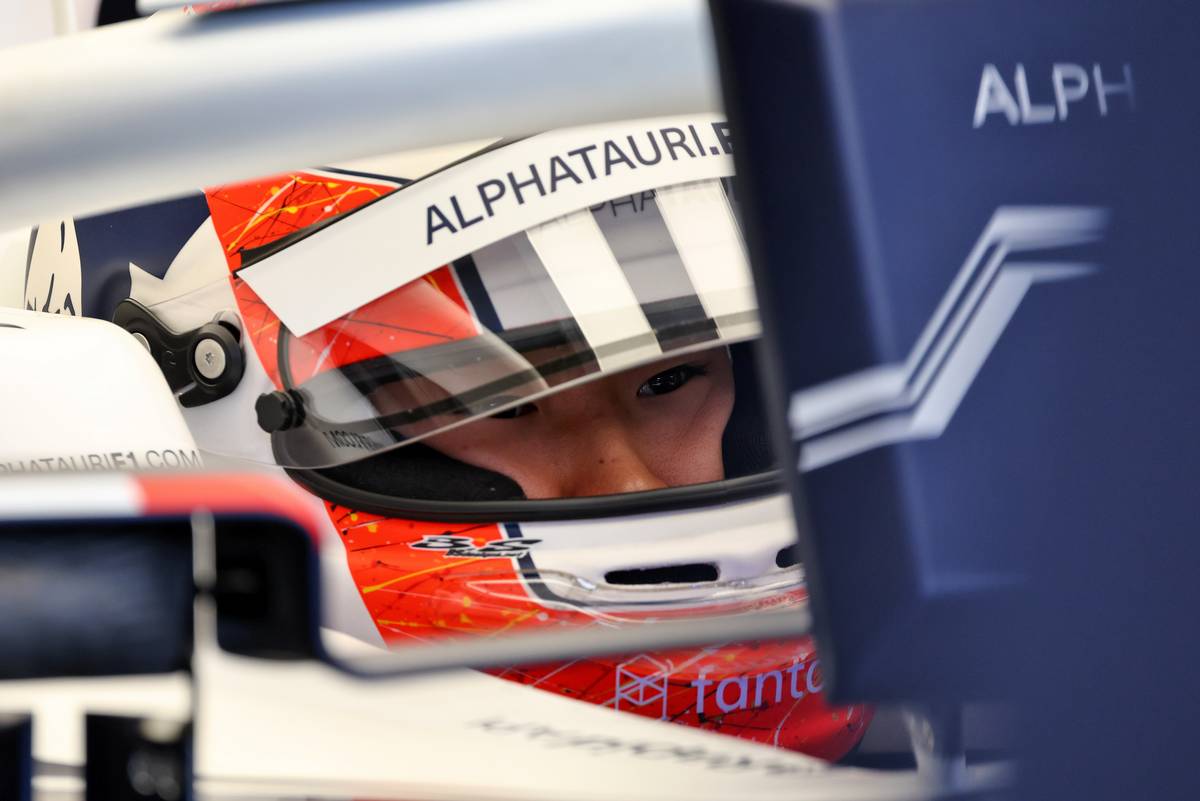 "I feel like we’ve only really had one session so it’s a bit weird, but we still managed to complete all the running we needed to this afternoon," added Tsunoda.

"We are currently struggling a lot with the car and we are quite far away from other teams at the moment.

"We were always expecting it to be more difficult this weekend, but we will need to take a big step to be able to be competitive in qualifying."