Red Bull Racing have promoted F2 young bull Liam Lawson to the role of reserve driver with the F1 team following the ousting of Juri Vips from the energy drink company's driver programme.

Red Bull terminated its contract with Vips following its investigation into a moment of bad judgement by the Estonian driver when he used the N-word during a live stream of a video game on Twitch.

Lawson, a two-time winner in the FIA Formula 2 Championship and who currently races with Carlin in the series, also inherits a reserve role with Scuderia AlphaTauri, Red Bull's sister F1 outfit.

"Jehan [Daruvala] is doing a great job and we’re just following his progress with interest, as well as Dennis Hauger as well, all qualifying for super licences. That’s our coverage at this point in time."

Indian F2 charger Daruvala recently enjoyed his first run in an F1 car when he tested a McLaren at Silverstone where he completed a trouble-free 130 laps over two days, an outing that now makes eligible for a Super Licence.

"We’ve got quite a few youngsters and really promising youngsters that are out there at the moment," added Horner.

"We’ve got, obviously, Liam Lawson, we have Dennis Hauger racing in Formula 2 and then obviously Daruvala who remains a junior driver despite testing with another team." 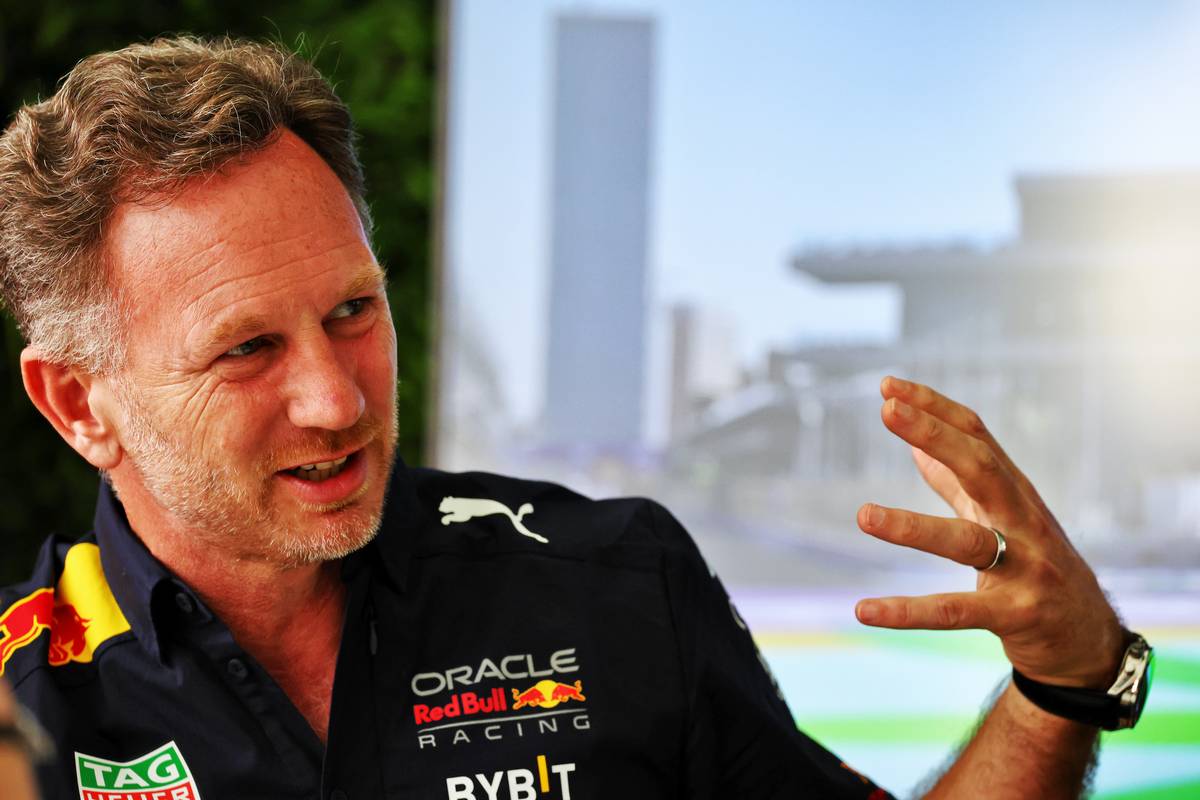 But there are more young lions in Red Bull's stable up and down the junior ranks.

"[Ayumu] Iwaza is showing great potential as well – and that’s just in Formula 2. In Formula 3, it’s great to see Jonny Edgar back after illness – quite a nasty illness – earlier this year giving him another chance.

"Isack Hadjar is doing a super job as well, so we’ve got no shortage of talent coming through all the way from karting through the different formulae.

"And that’s always been the policy of Red Bull: to give youth a chance and opportunities to some of these kids that otherwise wouldn’t have been able to progress their careers."