Mick Schumacher hopes his first career points in F1 achieved in the British Grand Prix will quell "those questions from the media" on the subject.

Schumacher was facing the prospect of making up the rear on race after qualifying had left him a lowly P19 on the grid, just two spots behind Haas teammate Kevin Magnussen.

But circumstances at Silverstone and a consistent drive eventually carried the young German into the top-ten where he enjoyed a spirited battle with reigning world champion Max Verstappen in the closing stages of the race.

The Dutchman managed to fend off the Haas charger, but Schumacher's efforts yielded a well-deserved eight place at the checkered flag. 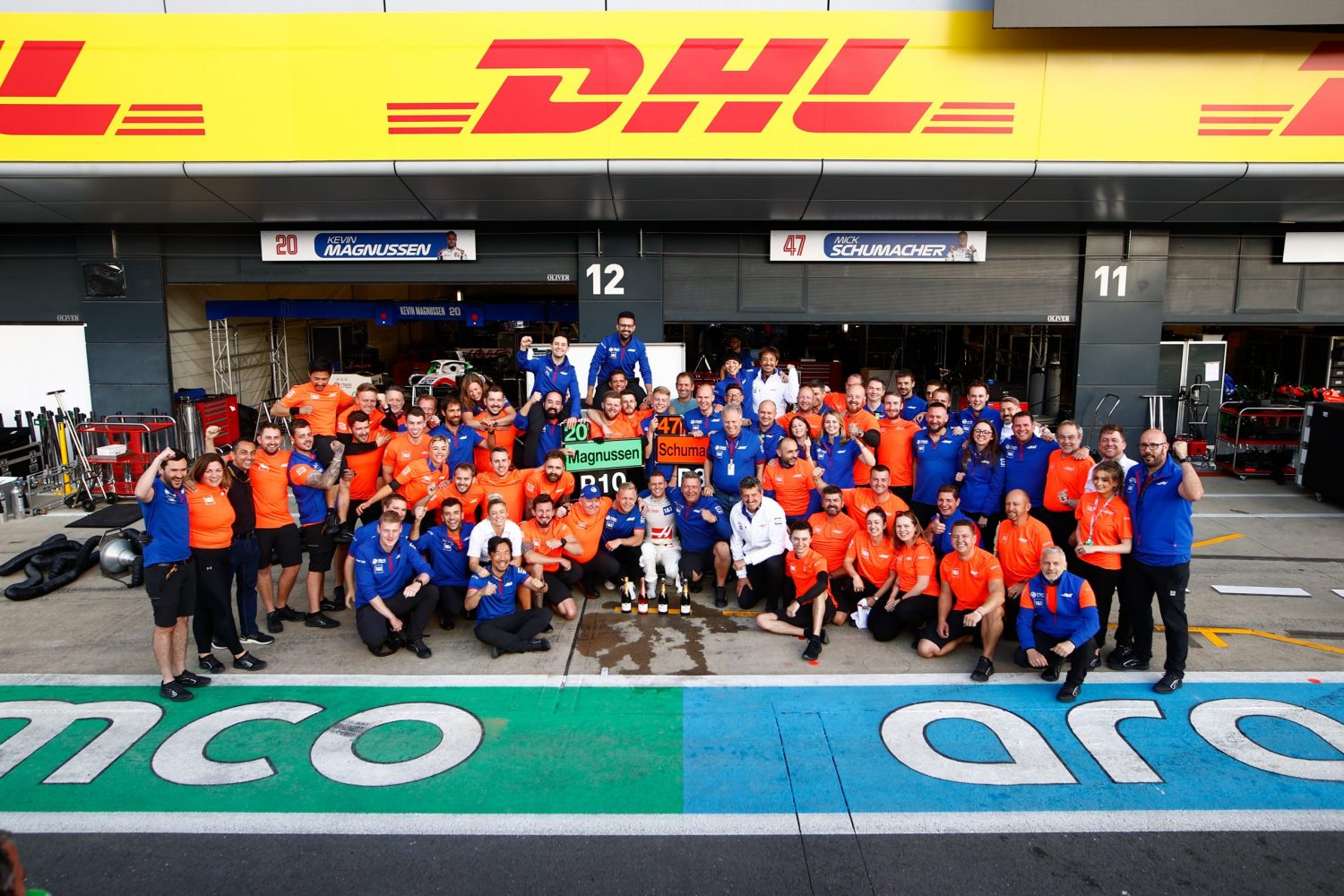 "Finally!" Schumacher said over his radio as he crossed the finish line. "I told you guys this [was] the week for me!

"Prove them wrong and believe in yourself – that’s what I say to that."

The points were a timely relief for Schumacher who had been put on notice by Haas boss Guenther Steiner - and by much of the media - after last May's Monaco Grand Prix, where the German driver had crashed and written off his second chassis of the season.

Since however, Schumacher has kept himself out of trouble and driven well.

On Sunday, the 23-year-old was particularly satisfied with his charge from P19 to P8, during which he also outpaced teammate Kevin Magnussen who also delivered a much-needed point to his Haas team.

"I think overall we are really happy coming back from P19," he told Formuala1.com. "I said we had the speed to go forwards and we definitely showed it today.

"It’s great for the team, we have the double score in the points.

"That’s obviously very helpful in the Constructors’, but also for me I think it’s great to just get those questions from the media away and focus on what’s really important and that’s the racing and the driving in itself." 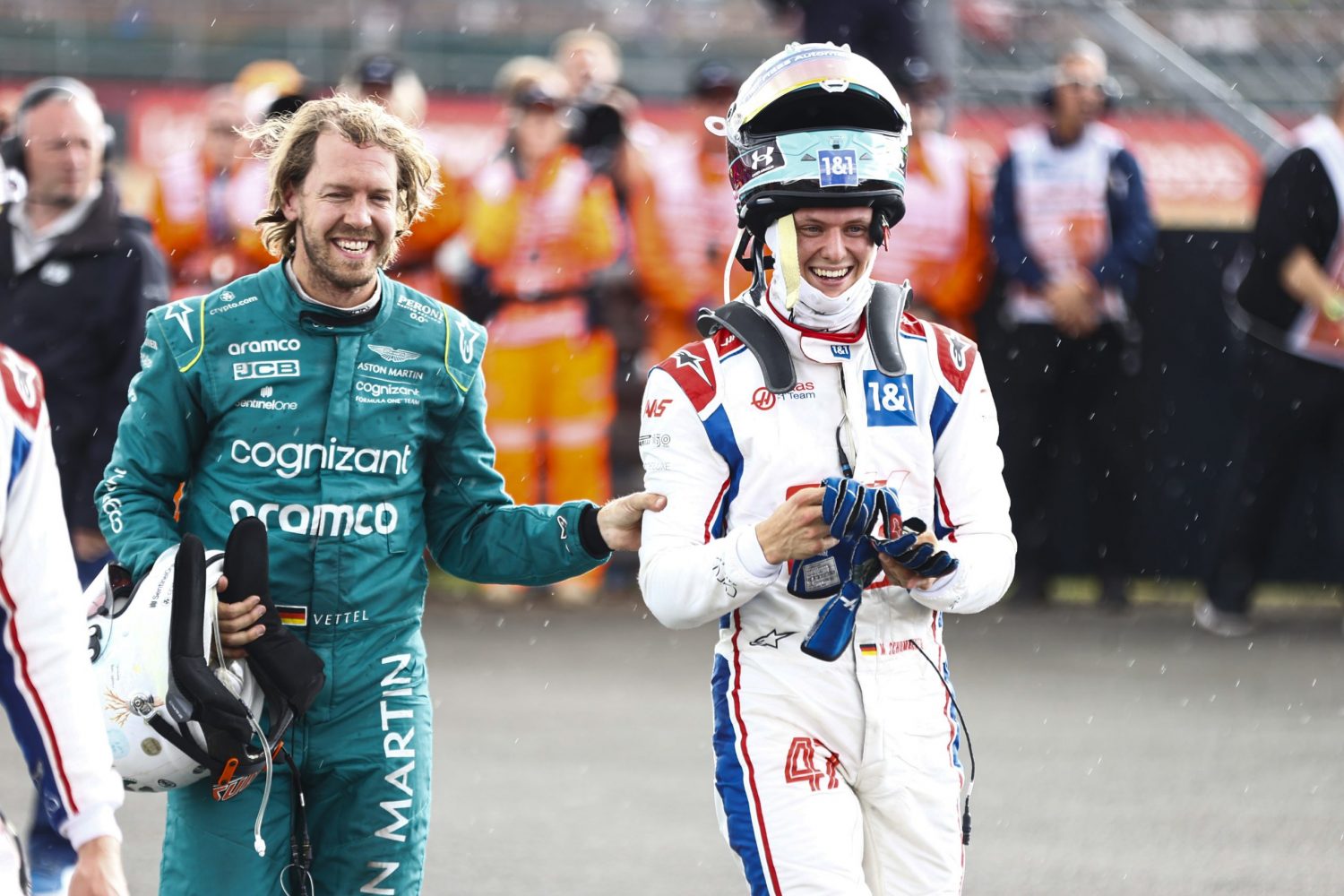 In parc fermé after the race, Schumacher was greeted with a warm hug by friend and mentor Sebastian Vettel who enjoyed a front-row seat to his protégé's late battle with Verstappen, and the four-time world champion was just as happy as Schumacher with the latter's points-scoring performance.

"I was actually screaming inside the car like, ‘Go Mick – go get him!’" Vettel said after the race, flanked by a laughing Schumacher.

"I’m very happy for him – I think it’s been a long time that he deserves the result, and it’s great to get it."