Carlos Sainz says Ferrari "perfectly" executed its team strategy in the British Grand Prix despite his rejection at one crucial point of the race of a specific instruction from the Scuderia pitwall.

Sainz scored his maiden F1 win at Silverstone after a flawless drive that concluded with a frantic four-way battle between himself, Red Bull's Sergio Perez, Mercedes' Lewis Hamilton and teammate Charles Leclerc.

The latter was leading the race as it entered its final stage and appeared on course to win when a late safety car reset everyone's chances.

As proceedings were neutralized, Ferrari feared it would lose out - like in Monaco - if it double-stacked its drivers. It therefore opted to bring in only Sainz for a fresh set of softs while Leclerc, running on a slower set of hards, remained in the lead.

As the safety car prepared to pull off, Ferrari advised Sainz to fall back and leave ten car lengths between himself and Leclerc up ahead.

But the Spaniard swiftly dismissed the instruction, insisting that dropping back would make him vulnerable to third-placed man Lewis Hamilton who was also running at that point on a set of fresh soft tyres. 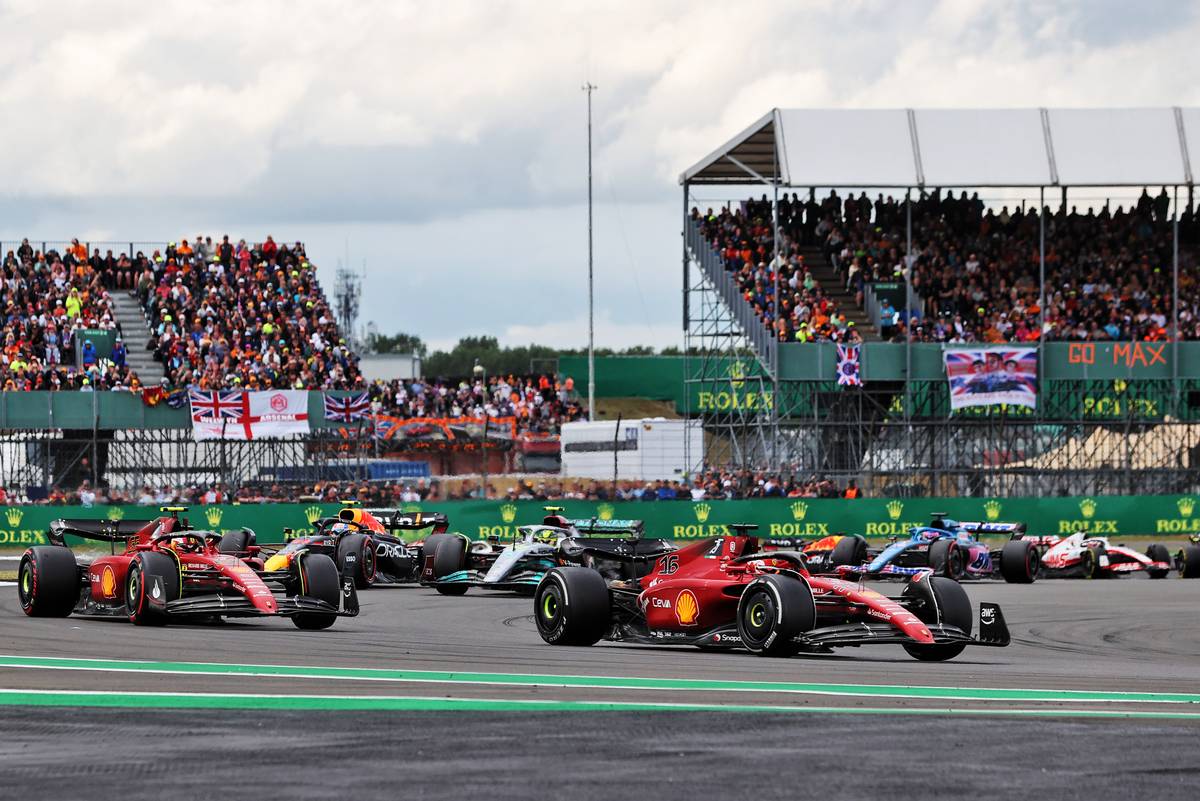 With ten laps to go, Sainz predictably overtook Leclerc when the race went green, which allowed him to put some breathing space between himself and his rivals as his teammate attempted to defend his position against Perez and Hamilton.

Sainz's decision to rebuff the Ferrari pitwall had perhaps been the defining element that had helped him secure his maiden Grand prix win.

"Honestly, I think today the team managed the race really well, I have nothing [bad] to say," Sainz said.

"At one point we switched positions when we were at risk of losing positions, of getting overcut by Lewis. I think we did it and executed it perfectly.

"And then they asked me to do this 10 metres thing and I tried to explain I have behind me probably the fastest man on track today, if I drop back 10 metres, I might lose a bit of a slipstream and if he passes me, Charles is going to be dead meat also.

"So my decision was to get into the lead as soon as possible, I knew I could be in the lead before Turn 6 with the grip I had on the softs and go from there and try not to affect his race by getting into the lead.

Sainz believes his call, which wasn't met with any resistance by the Ferrari pitwall, showed the trust of his team in its drivers' judgment."

"Sometimes the driver feeling is there, and sometimes the team might tell you something that you don’t agree with, and you just do your own thing because you really believe in it," he explained.

"I trust the team a lot and today we executed a very fine race. We trust each other in these kind of scenarios as you saw.

"Going forward, today we did it well, so we keep doing it that way." 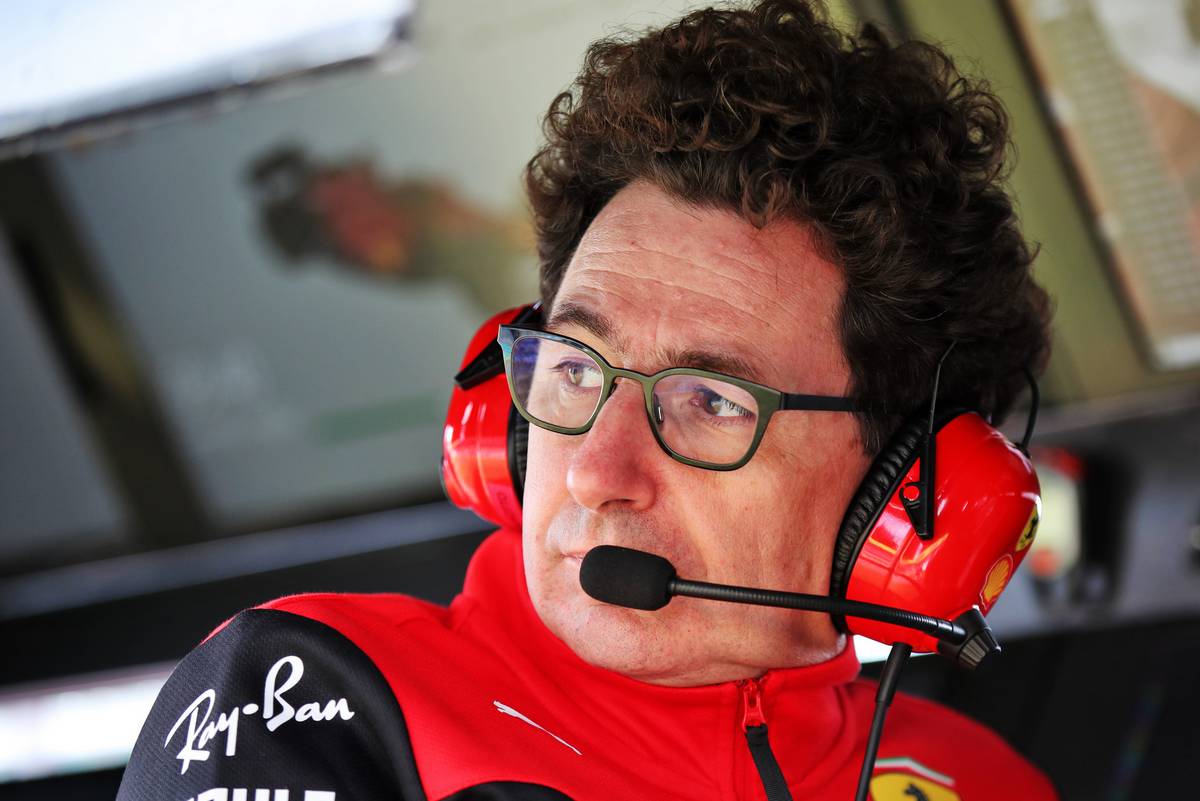 Scuderia boss Mattia Binotto had no argument with Sainz's defiance of the team's instruction and praised his driver for his team spirit.

"We asked him to somehow help to maximise the opportunity of victory," Binotto said.

"And we told him at the time that maybe he could give some space to Charles ahead because we knew that the restart could be difficult.

"We trust him, we knew that he’s doing the best for the team and I’d say he proved it before by swapping with no discussions.

"When he stopped him early before Charles in the first stint there was no discussion because he trusted the team.

"I know that he did the best he could for a Ferrari victory here at Silverstone."