Both Alex Albon and Williams' new-spec FW44 are fit and well for this weekend's Austrian Grand Prix following the Anglo-Thai's big crash at the start of last Sunday's British Grand Prix.

Alfa Romeo's Zhou Guanyu was the main victim of the massive start-line crash at Silverstone, fortunately with no physical consequences for the Chinese driver.

But amid the commotion and fracas, Albon was pitched head-on into the pitwall, a severe impact that sent the Williams charger to a Coventry hospital for a thorough precautionary check-up that fortunately revealed no injuries.

However, the crash cast doubt on whether Williams would be able to repair Albon's updated FW44 in time for this weekend's round of racing at the Red Bull Ring in Austria.

But despite the short turnaround and the event's sprint race format, Williams' Head of Vehicle Engineering Dave Robson has confirmed that the team's single new-spec car assigned to Albon has been fully repaired.

"However, we have been able to repair or replace much of Alex’s car such that we can continue to understand the updates during FP1 on Friday.

"There is very little time to change the car before it passes into Parc Ferme at a Sprint Event and so we will need to be bold going into FP1 if we are to continue to push the performance." 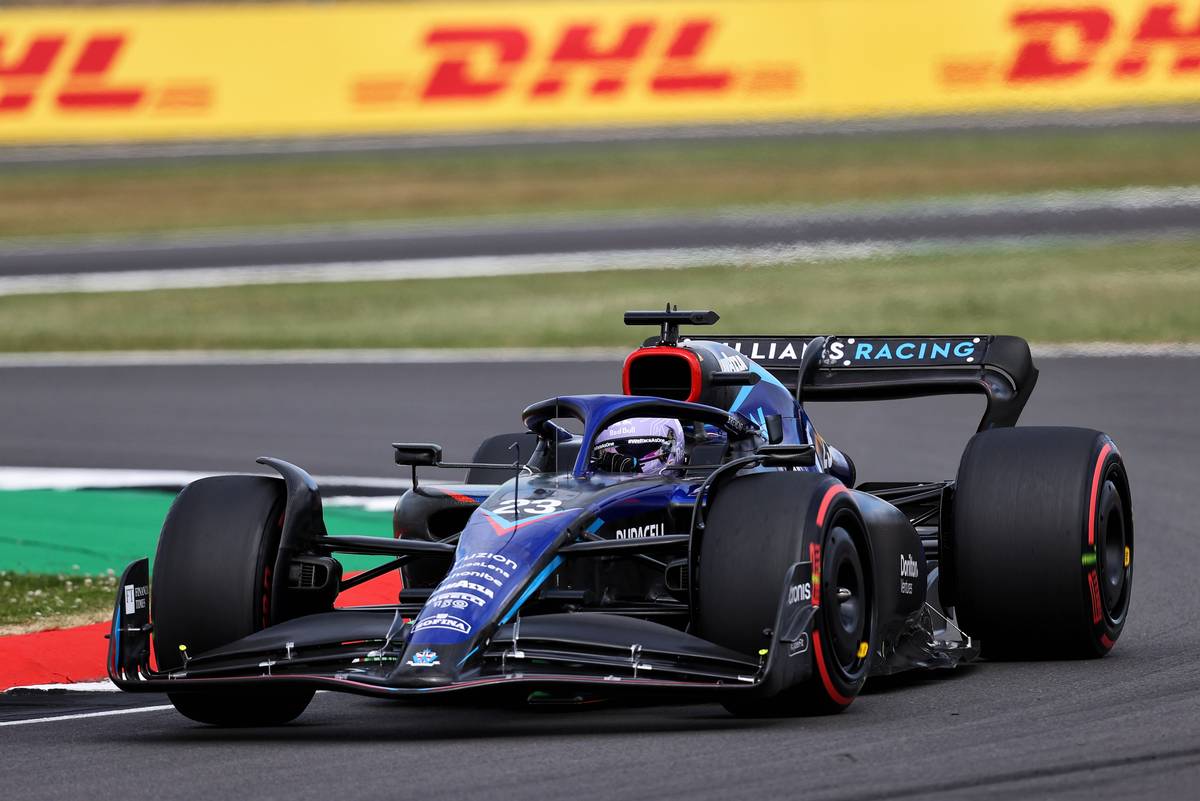 Wet sessions at Silverstone, zero race distance on Sunday and only one practice session in Austria will leave Williams well short on mileage and data for its updated car ahead of Friday's sprint qualifying, but Albon is determined to make the most of the allocated time.

"It’s obviously disappointing we didn’t get to properly test the new upgrade last week, however looking forward to Austria, I know the team has been working hard to make the repairs, so we’ll be ready to test it further and gather more data," commented Albon.

"With the sprint race it does limit our practice time, but it will be good to get back out there and see what we can do with the car."

Albon admitted that he suffered a bit of a difficult start to his week, still feeling the effects of his crash.

"I was a little bit sore on Monday and then each day so far it's just been getting better and better, so I'm sure by tomorrow we'll be back to 100% ," he said.

"It's a little bit sore and all that kind of thing but yeah, I'm all okay."

Williams had initially expected to field a second updated FW44 for Nicholas Latifi in France, but the Canadian will most likely need to wait until Hungary to get his hands on the new package.

Horner chimes in on reports of potential Honda F1 comeback