Lewis Hamilton considered himself lucky to have seen the checkered flag in Saturday's 23-lap sprint race at the Red Bull Ring.

The Mercedes driver was assigned a brand-new chassis after a mistake in qualifying sent him into the barriers, but Hamilton's reasonably good launch off the grid almost ended with another start-line major repair job for his hard-working crew.

Hamilton was minding his own business as he accelerated away when AlphaTauri's Pierre Gasly drifted into the Mercedes' path and clipped the Briton's right-front wheel.

Although Gasly was sent spinning, Hamilton kept it together but encountered more commotion on the run up to Turn 3. He nevertheless got the measure of Alex Albon, Valtteri Bottas and finally of Mick Schumacher to finish his race P8. 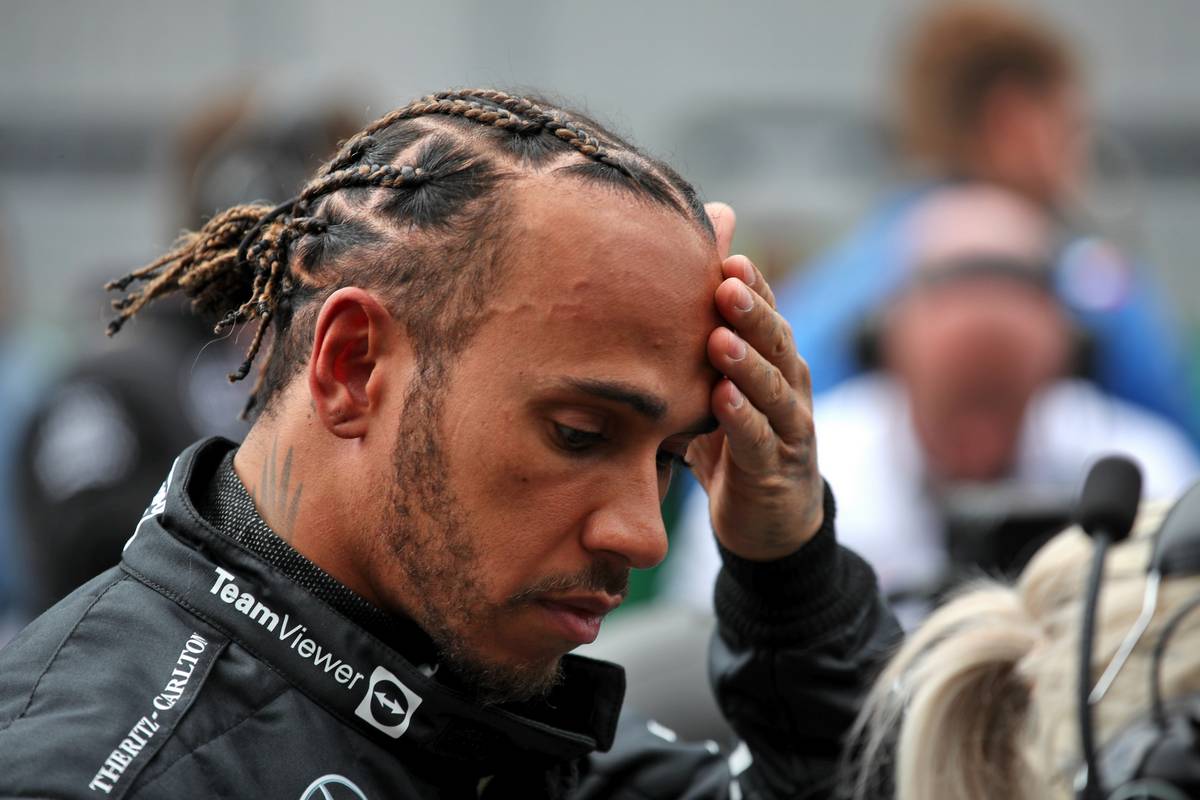 "I'm grateful I managed to survive out there today," Hamilton commented.

"The team did such a great job to get the car back together last night and this morning. A big thank you to them and I'm glad I brought it back mostly in one piece.

"I didn't have a good start, then Pierre moved across on me at Turn One. I don't understand why drivers do that when there's so much space to the right, and I couldn't do anything about it.

"Then the same happened in Turn Three with a Williams and Red Bull. I got some sort of damage, but at least could continue.

"After that, I was just trying to catch up. We are slower on the straights, so I had to wait until I was out of the DRS train to overtake the cars in front.

"That's why it took a few laps to get ahead of Mick. Hopefully we can race stronger tomorrow - fingers crossed!"

Mercedes trackside engineering director Andrew Shovlin felt relieved that Hamilton had survived his clash with Gasly at the start, an incident that almost mimicked the massive start-line crash that sent Zhou Guanyu tumbling head over heels at Silverstone last weekend.

"Lewis was lucky not to be taken out when he got squeezed by Gasly in the run to Turn One, so in some ways a relief to survive that," commented Shovlin. "

"We'll check the car for damage when we get it back but it was a big hit." 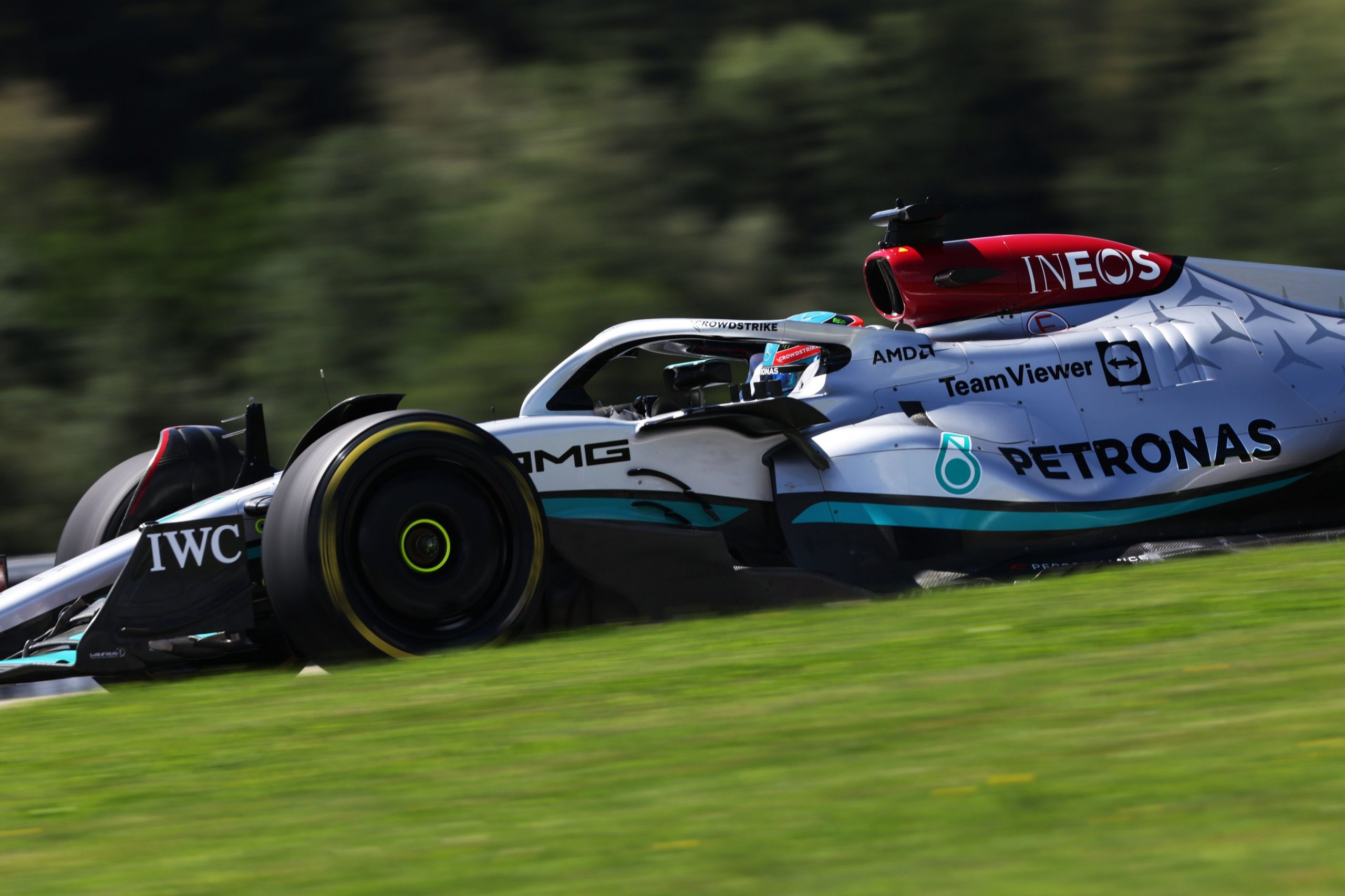 For George Russell, unlike Friday's qualifying, there was fortunately no pain in the sprint race. But there was also no gain, with the Briton crossing the line P4, the position in which he had started.

But Russell was expecting more, and noted a drop in pace from the day before.

"We were 13 seconds behind after 23 laps, so that's nearly half a second per lap," he said.

"We need to work overnight to understand why we dropped off the pace.

"Small things can make a difference - the tyres weren't easy to manage, and different approaches to downforce levels will play a part tomorrow. But we are in no doubt that we've got work to do."

Leclerc seeks teamwork, Sainz says duel 'as it should be'

Vettel fined €25,000 for storming out of drivers' meeting